CLICK HERE TO SEE ALL PHOTOS INSIDE SM AND JYP ENTERTAINMENT 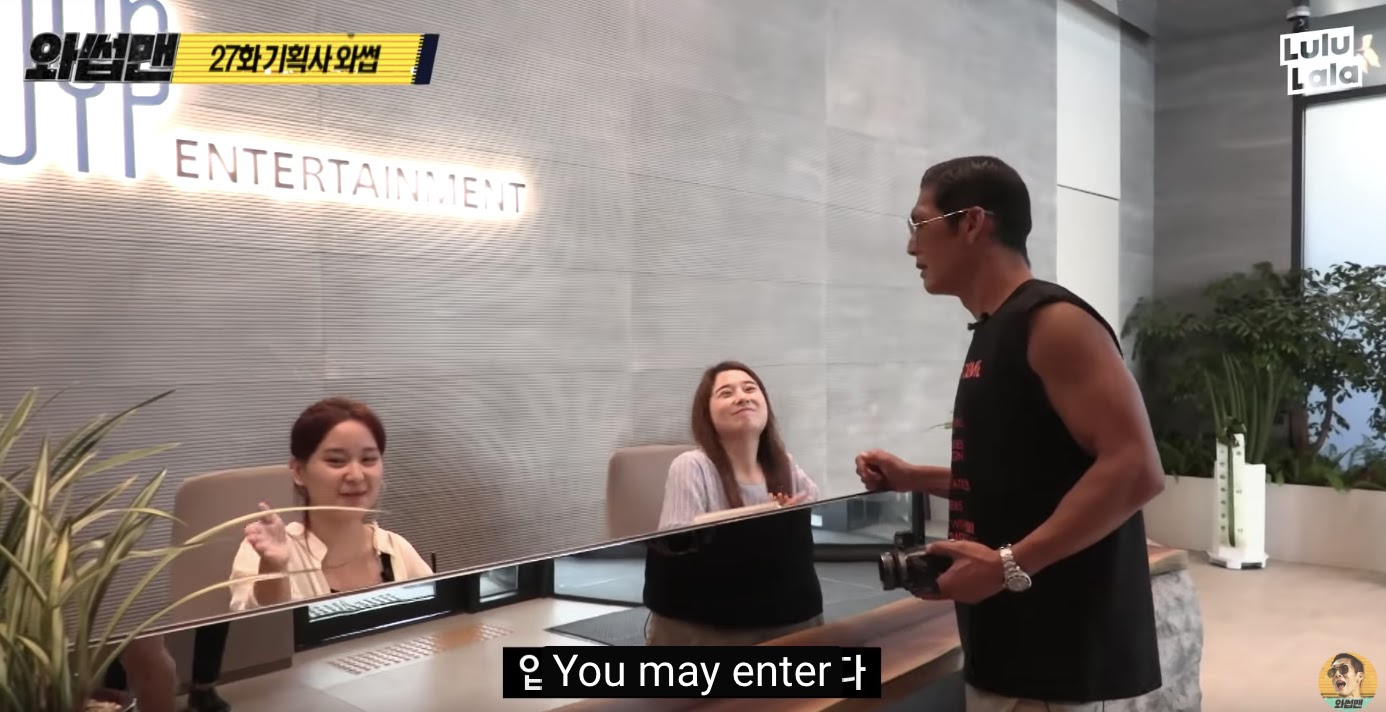 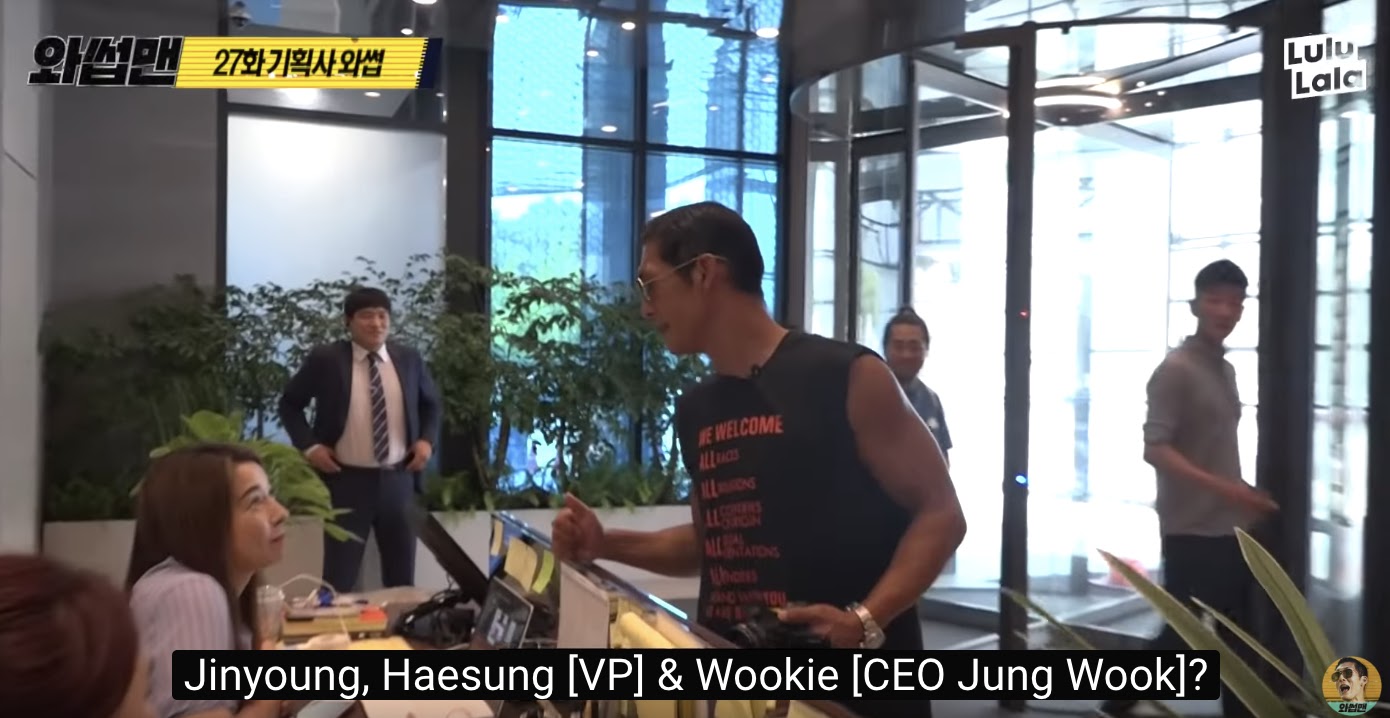 That’s the life that g.o.d.‘s Joon lives! On his popular YouTube series Wassup Man, he set out on a tour of the 3 big entertainment buildings in Korea. 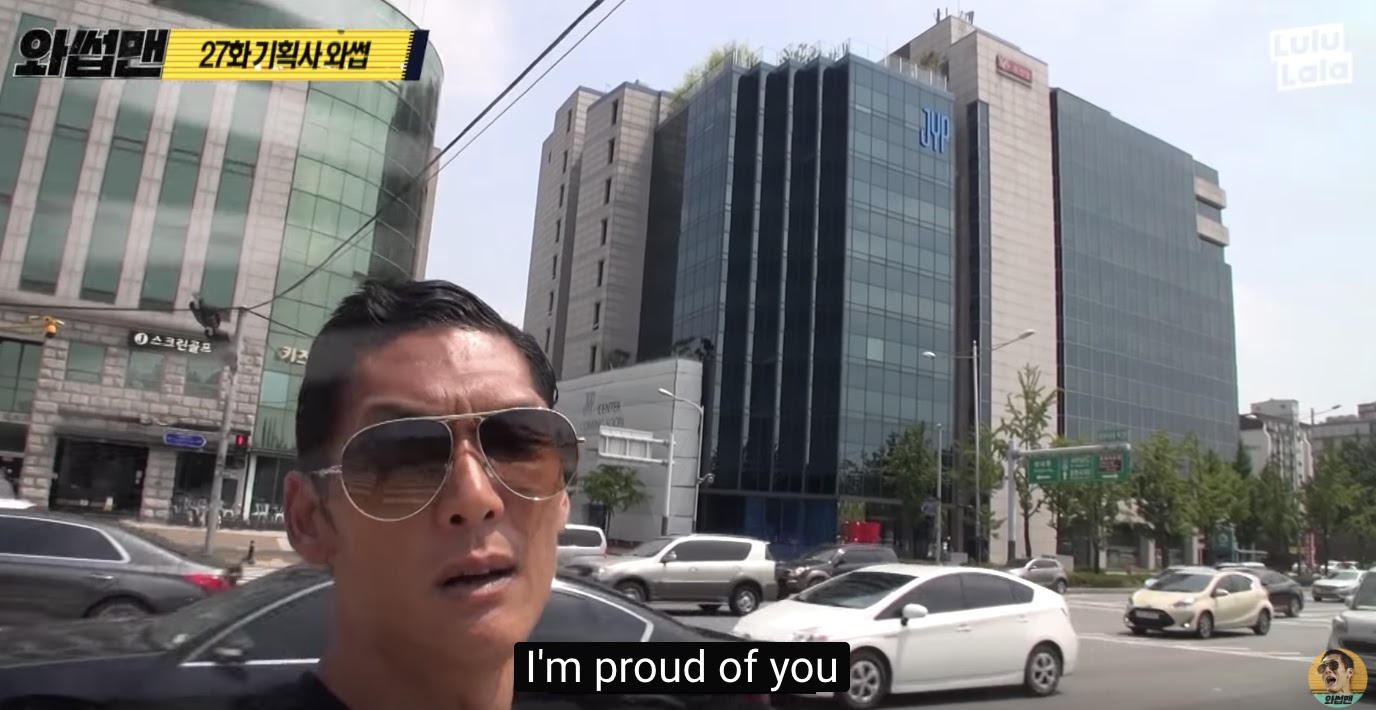 Although the producers called ahead and were told they wouldn’t be allowed to film at JYP Entertainment, Joon and the team were able to enter when they arrived on the day of. 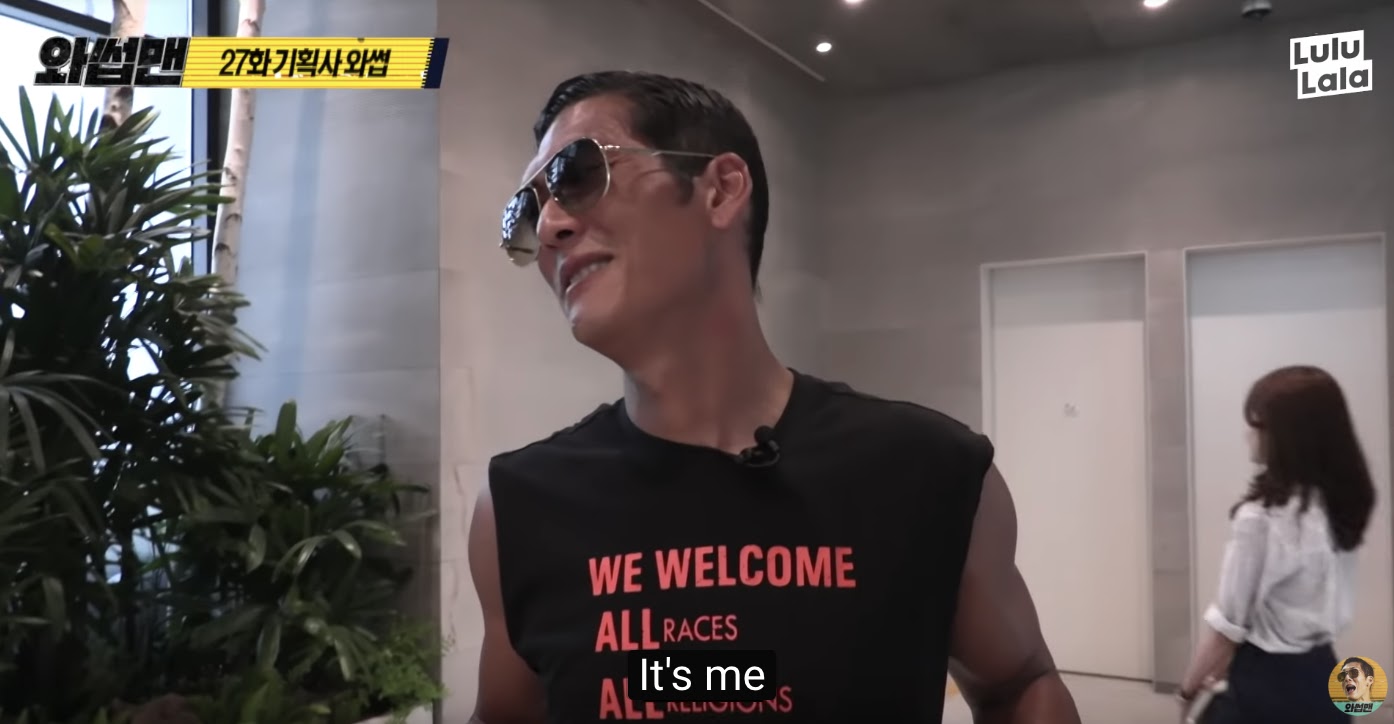 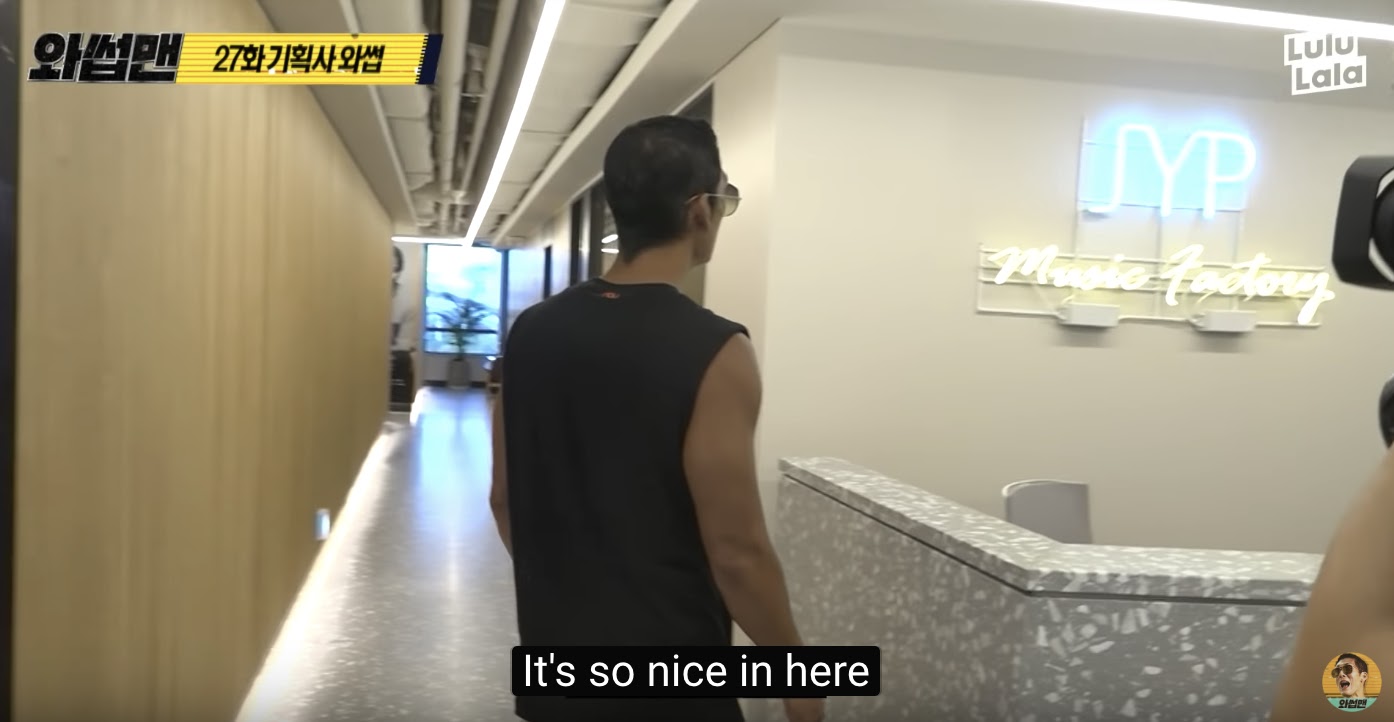 They heard that the organic food in the cafeteria was provided at a subsidized cost for staff, and given for free to the trainees. 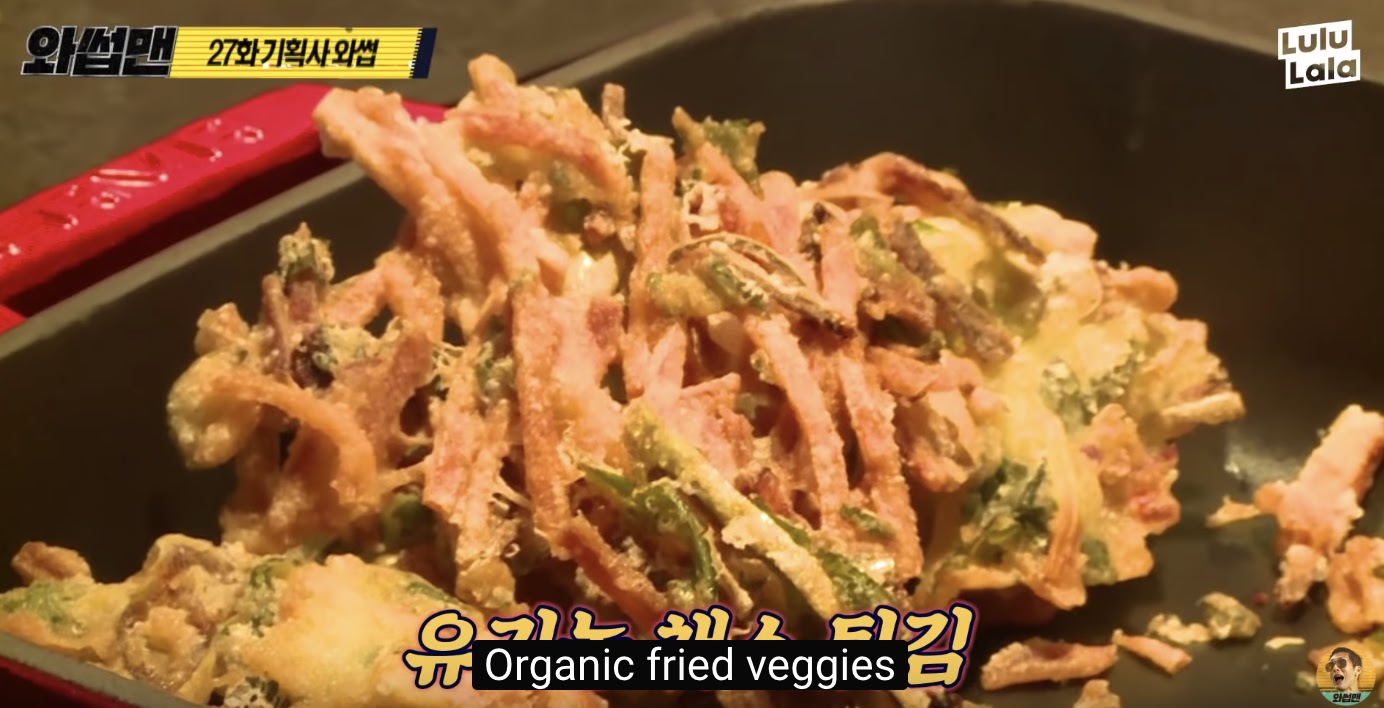 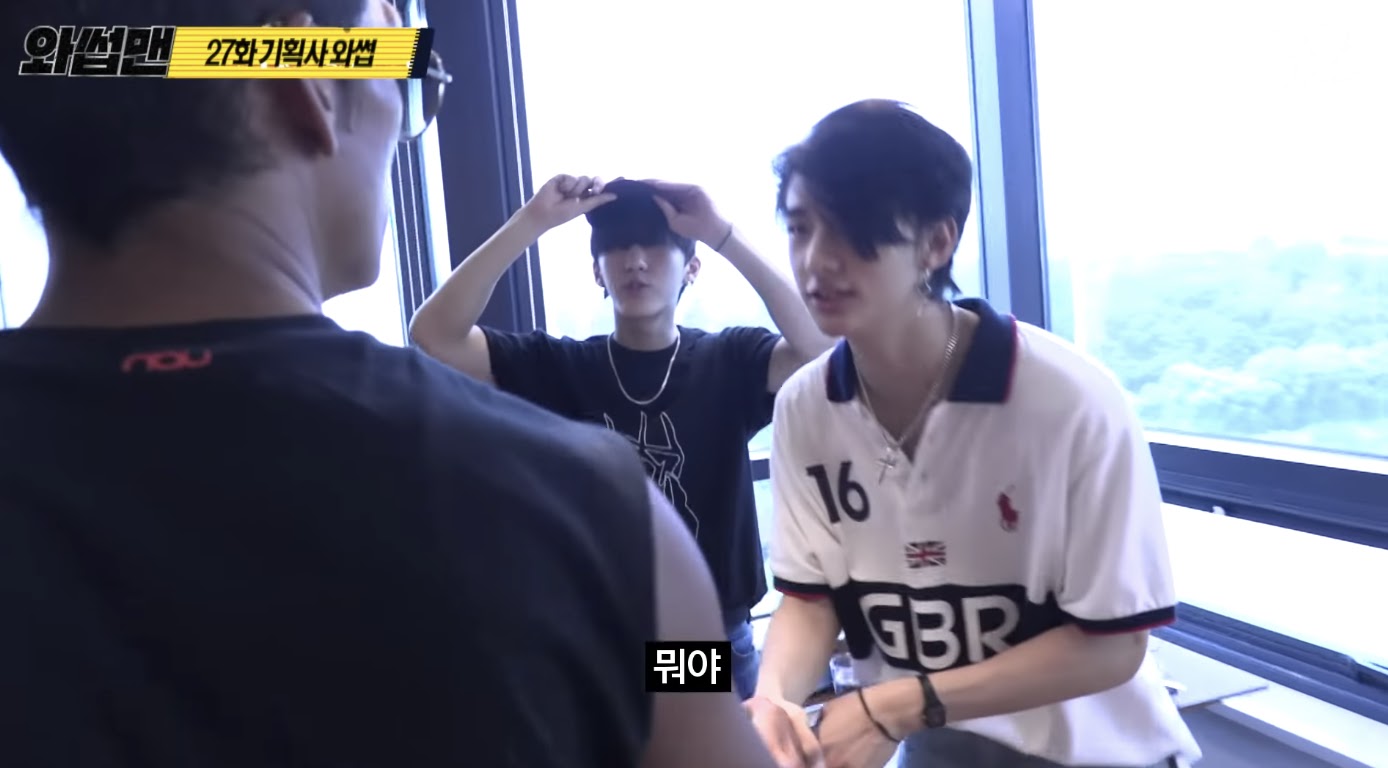