CLICK HERE TO READ FULL STORY, SEE ALL PHOTOS AND WATCH THE VIDEOS 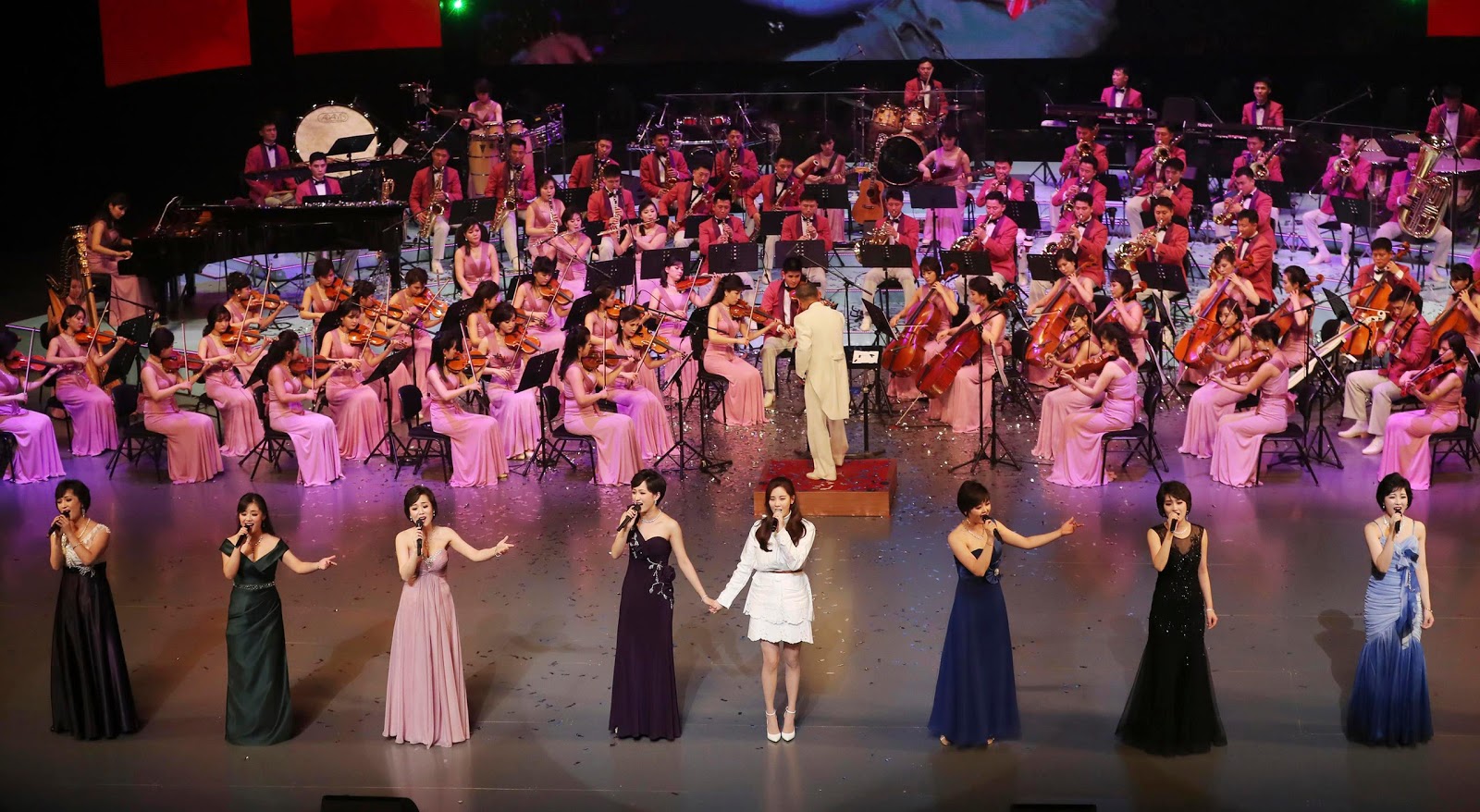 K-Pop is still illegal, though, and anyone caught listening to it will be punished – allegedly even killed. 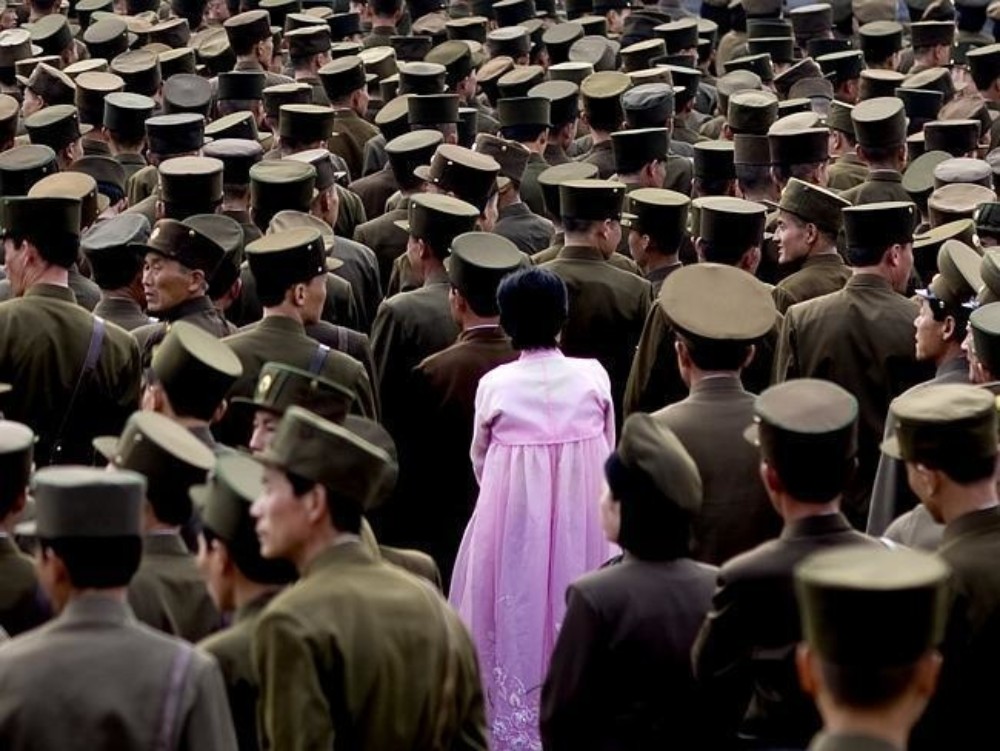 “Enjoying anything from South Korea is illegal in North Korea. In the case of a sudden police raid, if we fail to hide the tape or CD in advance, it would be used as an evidence against us.” — Lee Je Son 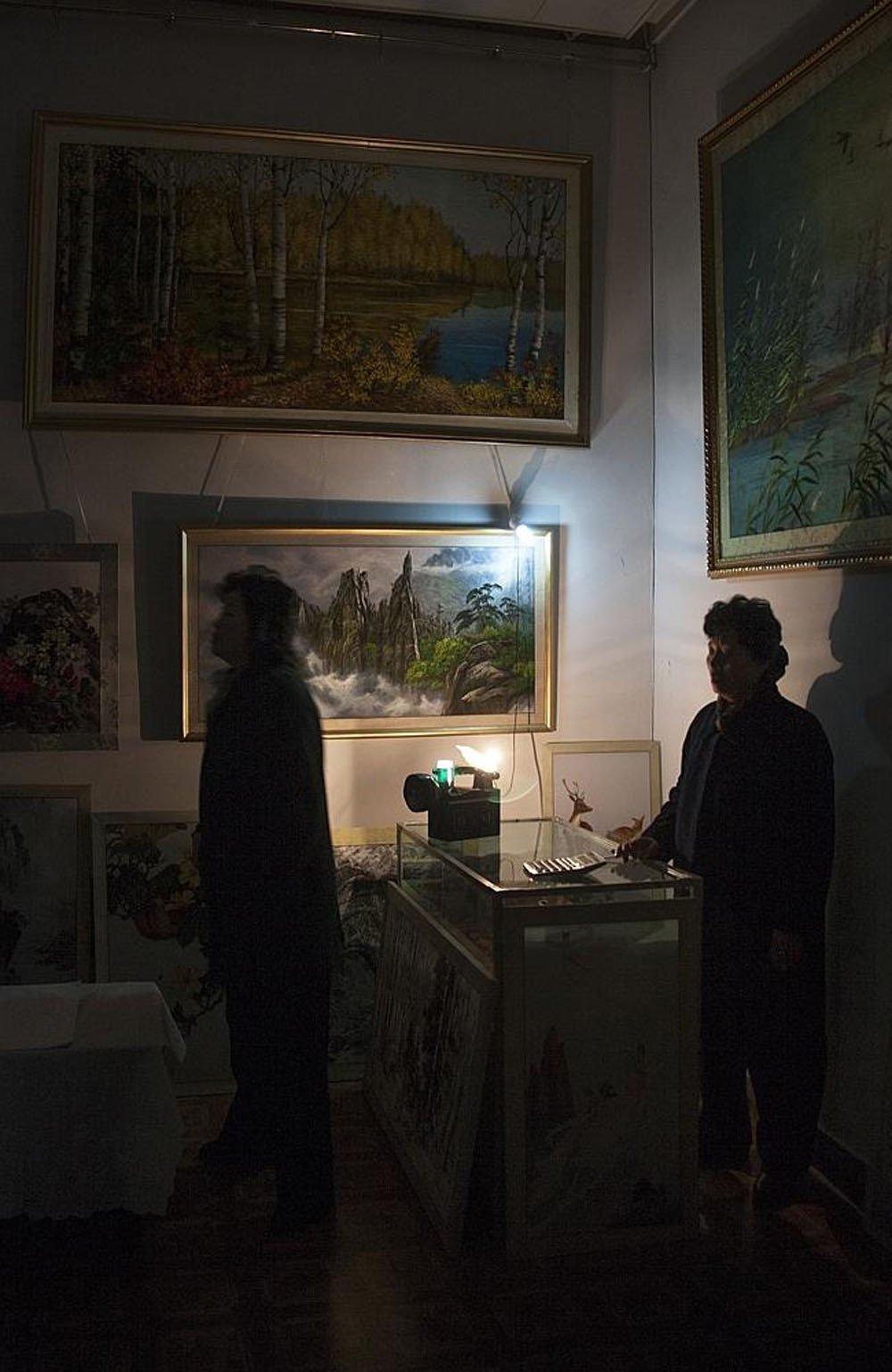