Although she was showered with compliments about her acting on Reply 1988, her performance for Two Cops had received a wide range of criticism from its viewers.

Jo Jung Suk revealed that he doesn’t understand why netizens hated on Hyeri for her acting. He thought she acted well in their recent drama, Two Cops.

As a response, she had uploaded a handwritten apology to her fans. She vowed to reflect on her past to become a better actor.

“With an apologetic heart, I will never stop working hard and reflecting on myself. I will work diligently, step by step to improve and show a better side of myself.” 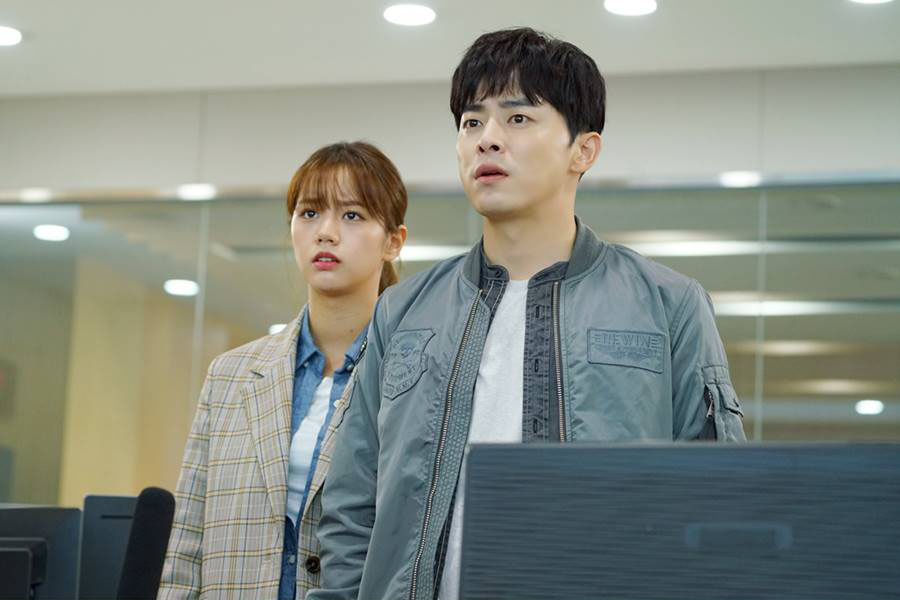 As things continued to get steamier, however, Ji Yeon accidentally glimpsed Dong Ha’s photo ID and discovered that he was 14 years her junior. 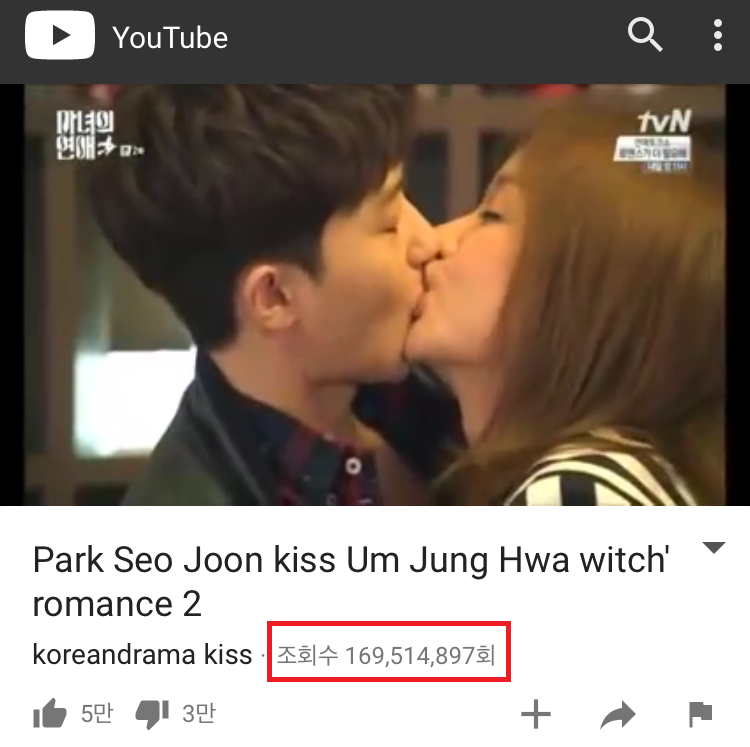 These actresses have done it all – from soft and sweet, to straight forward hard hitters. They’d be perfect in some of these roles from some of Korean’s best dramas.

BE SURE TO SEE ALL 9 DROP DEAD GORGEOUS ACTRESSES

I have received tons of emails and messages on twitter from people expressing how they have miss me posting about the world of  Kpop/Kdramas and more.

I was ask to come back and continue posting so, I agreed I would do that. It makes me feel so good that people were enjoying the Entertainment Blogs I was posting so for now I am BACK

Many Thanks and a Special Hello to “SPELLBOUND”