Kibum was a beloved member of Super Junior who ended up leaving SM Entertainment and the group in 2015 to pursue his acting career. Kibum had already proven his acting chops and had even taken a leave in 2009 to pursue it. Since leaving, he’s starred in a number of dramas and films and has even strutted his stuff on the catwalk a couple of times!

On 18 August 2015, Kibum announced via his personal SNS that his contract with SM Entertainment had ended. 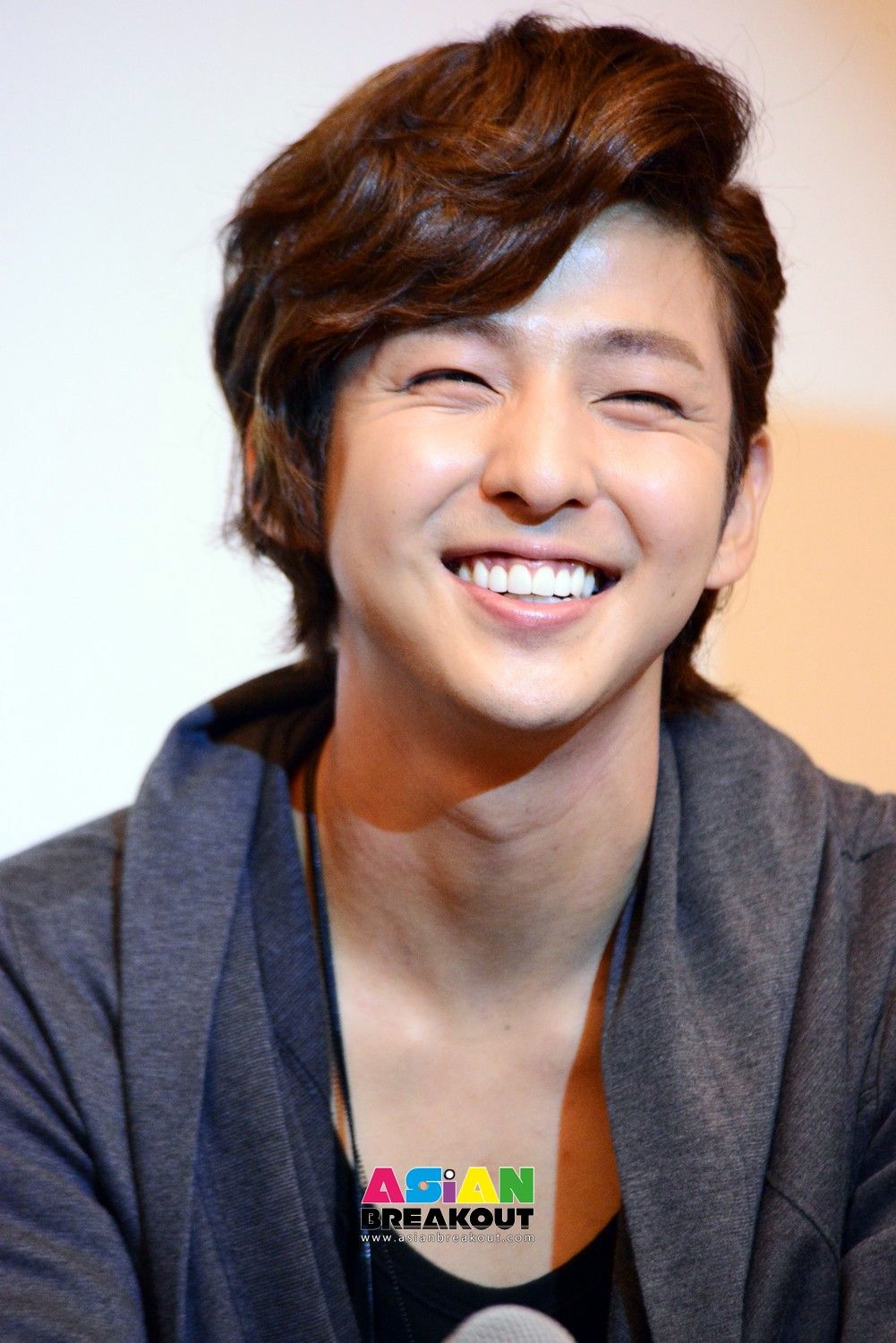