When Wonder Girls debuted, G-Dragon collaborated with member Sohee on performances. These two have rumors that date back to 2008, based on fans’ speculations over certain clothing and accessory items that were found in common between the two K-Pop stars.

Neither Sohee nor G-Dragon ever responded to their dating scandal, so it remains an unverified speculation to this day. The pictures, however, pointing out the different occasions when this could-have-been couple sports “couple items”, can still be found all over the internet ns *UU*only grow more suspicious that at one point, the two did date secretly.

One of G-Dragon’s more well-known scandal is with a Japanese model Kiko Mizuhara. Since 2010, G-Dragon and Kiko Mizuhara have been involved in not one, but several dating scandals. On multiple occasions, the two have been spotted together on what appear to be dates. From locations in Korea, Japan, Thailand, and Paris, they’ve been seen hugging and publicly displaying affection.

By 2014, Dispatch released articles claiming these two “began dating after meeting through a mutual friend in 2010 and have been celebrating birthdays and Christmas holidays together since then for four years.”

Although both have denied such a relationship, stating they are both “merely friends,” fans and netizens alike continue to wonder.

In 2015, G-Dragon had a dating rumor go viral with Girls’ Generation‘s Taeyeon, though brief. A “jjirashi (찌라시, tabloid news)” revealed that G-Dragon and Taeyeon fell in love with each other because Taeyeon reminded G-Dragon of his first love. To this rumor, both artists’ agencies have denied the suspicions and stated, “None of it is true. We aren’t quite sure why such rumor spread.”

Still, well into 2016, fans continued to put together a list of Instagram posts that seemed to hint at their relationship, especially because G-Dragon and Taeyeon are both avid social media users and aren’t quite the shyest to secretly displaying affection on Instagram. Fans grew convinced, even after the agencies’ confirmations, that the speculations could be true.

By 2016, G-Dragon became involved in another dating scandal with another Japanese model and actress, Nana Komatsu. As affectionate pictures from his private Instagram account began circulating, fans became convinced the two were in a relationship.

Nana Komatsu has always been a fan of G-Dragon’s. The two worked on a photoshoot together and grew closer, fans speculate.

Again, neither YG Entertainment nor G-Dragon has spoken up about this scandal. With his Instagram posts hinting at what seems definitely more than a regular friendship though, fans and netizens believe there was something between the two.

Early 2017, G-Dragon became involved in a dating scandal with former f(x)‘s Sulli, over some pictures that seemingly captured what is a “couple’s ring” on the stars’ fingers. This rumor surfaced shortly after Sulli had broken up with her ex-boyfriend of three years, Choiza, and she made everyone curious by uploading pictures of herself with who seems to be G-Dragon’s manager. So when a picture of G-Dragon and Sulli, along with Sulli’s good friends Gain and Goo Hara, taken at an amusement park went viral, fans began to believe the two are secretly dating. As G-Dragon mentioned Sulli being his ideal type back in 2009, fans were highly convinced that there is something between the two.

YG Entertainment was quick to shoot down the scandal. The agency revealed that G-Dragon himself spoke about the situation.

“This is a story that is completely groundless and ridiculous. We recently heard about this and asked G-Dragon ourselves. He said ‘that’s a ridiculous story’ and laughed. G-Dragon and Sulli both got that ring from a mutual friend of theirs.” — YG Entertainment 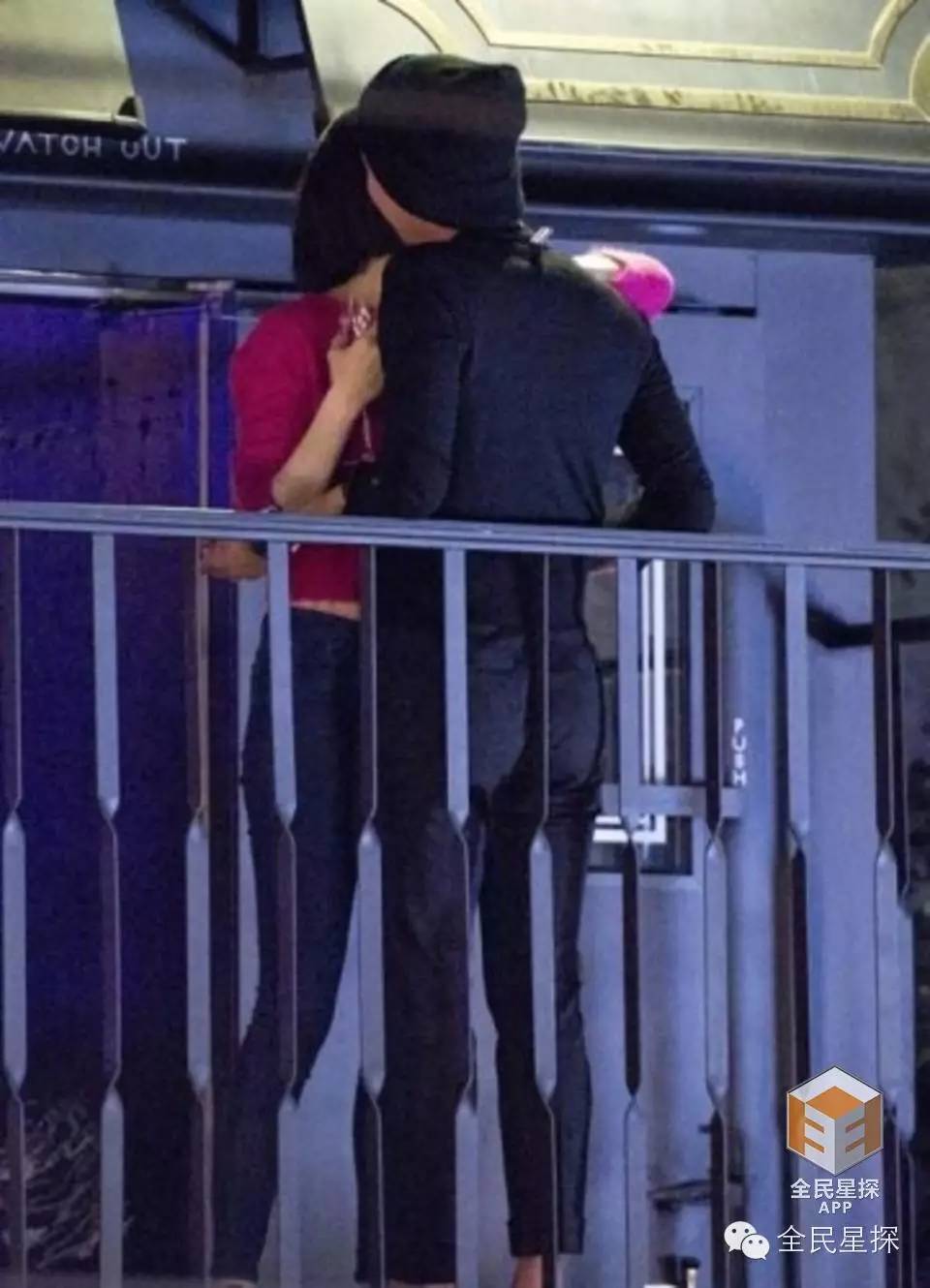