The singer and actor had made his acting debut in the hugely popular drama High Kick! and continued on to make fangirls swoon in several dramas since Boys Over Flowers, including Dream, The Woman Who Still Wants To Marry, That Winter, The Wind Blows, and Goddess of Fire.

He released his first solo album in 2012 to success in Japan. In 2013, Kim Bum had a public romance with his Goddess of Fire co-star Moon Geun Young before they broke up in May 2014.

He also starred in the Chinese film Young Detective Dee: Rise of the Sea Dragon, which went on to become one of the highest grossing Chinese films in 2013, and led to a successful Chinese acting career.

He made a comeback in Korea in 2015 in the thriller Hidden Identity and earlier this year appeared in Detective K: Secret of the Living Dead. He was confirmed in March 2018 to be dating actress Oh Yeon Seo. 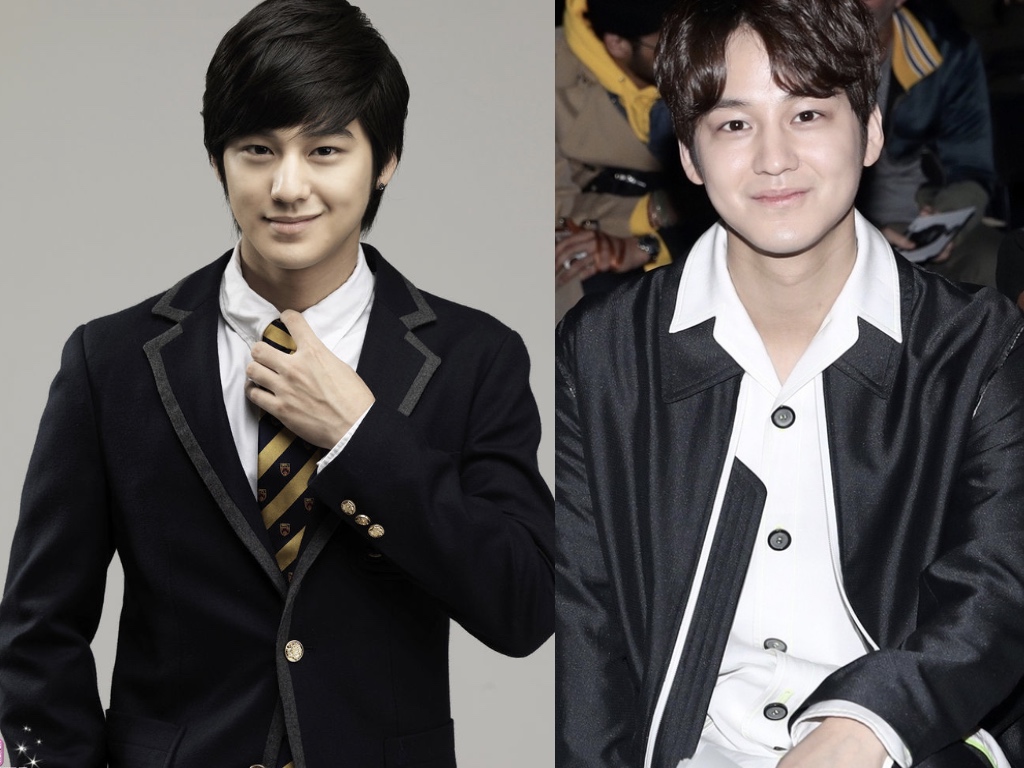