The former SS501 member went on to have a successful solo career with several hit singles and albums in Korea and Japan, and he’s starred in dramas like Playful Kiss, Inspiring Generation, and Barefoot Friends.

Kim Hyun Joong is probably best known now, unfortunately, for being accused of physical assault against his former girlfriend more than once.

He was cleared of several charges in 2016 and has been confirmed for the lead role in upcoming drama That Moment When Time Stops. 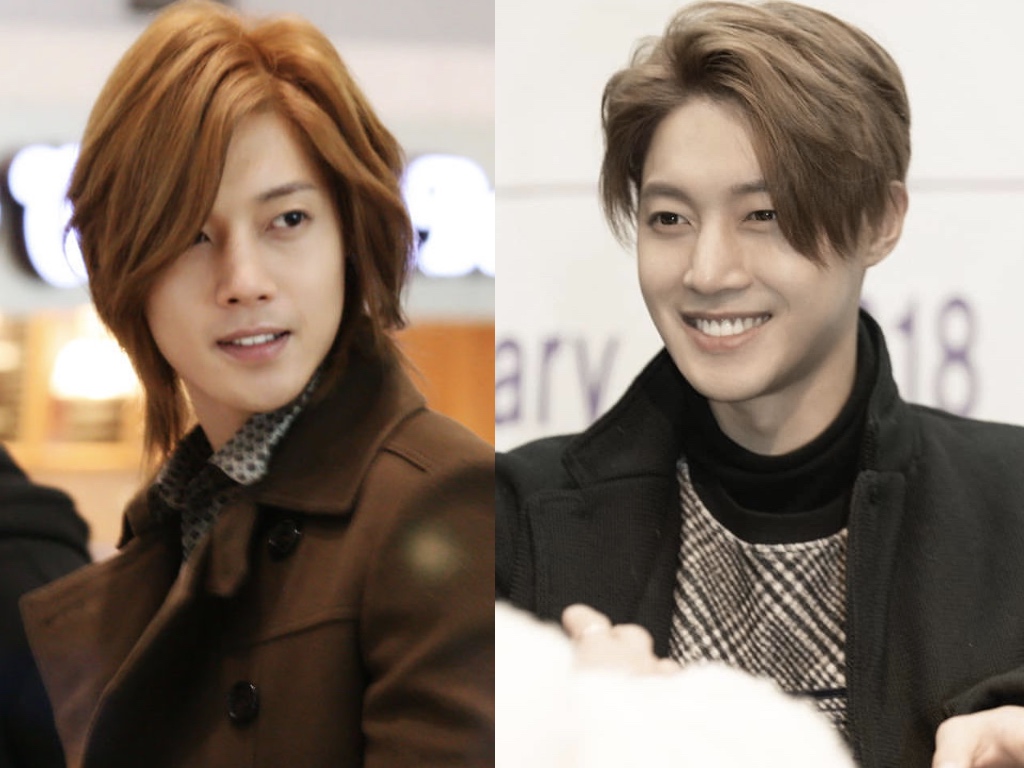 KEYEAST Entertainment has confirmed that Kim Hyun Joong will be returning to the small screen through the upcoming fantasy drama When Time Stops (working title).

It will be the first time he will appear on television since Inspiring Generation 4 years ago.

Kim Hyun Joong has landed the character of Joon Woo, the lead character who has supernatural powers.

The drama is scheduled to begin airing in October. 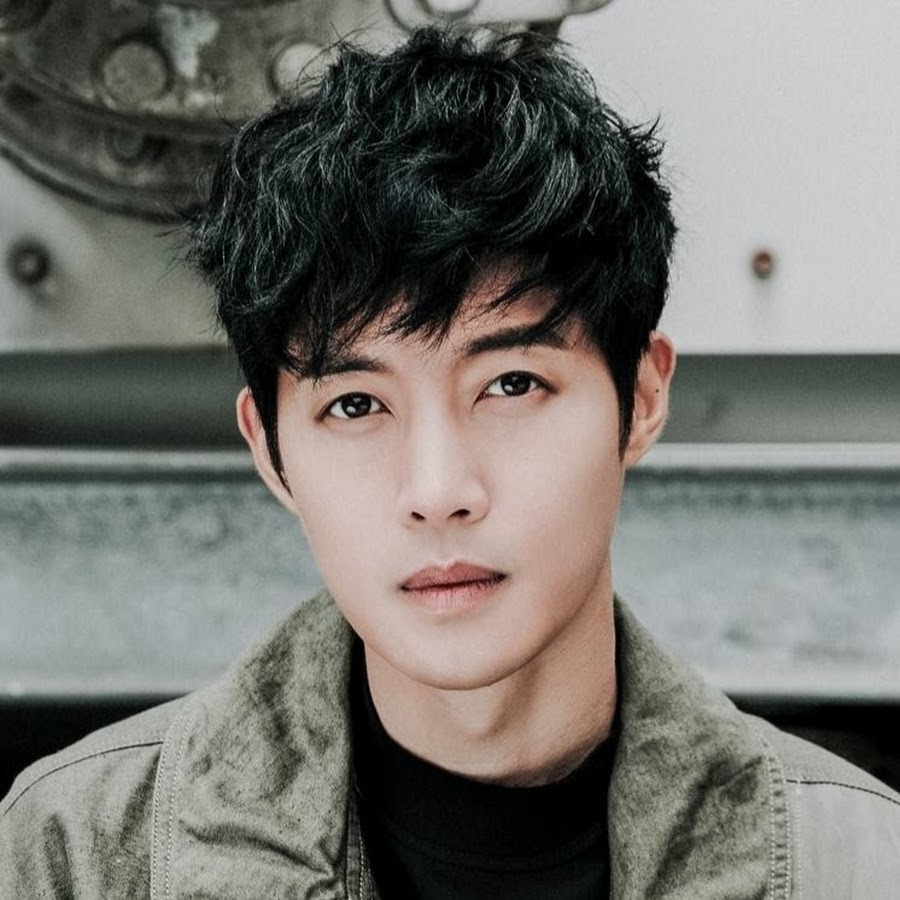