Actress Kim Ji Soo has been receiving attention from the media and netizens for showing up at an interview for the film Intimate Strangers late and drunk.

“Yes, I’m intoxicated. Does that upset you?”

Kim Ji Soo showed up to the interview, which was scheduled for 10 am on October 17th, 40 minutes late. Upon her arrival, she apologized for being tardy but she was reportedly still too drunk to even keep her eyes open properly.

When asked by reporters whether she was feeling okay because she looked like she was still intoxicated, she responded by saying that she had a long night out the previous day but was fine.

“Yes, [I’m intoxicated]. Does that upset you? I can still respond, so go ahead and ask. Our dinner yesterday ended late. We ended up drinking until late in the night while talking about our hardships.” ㅡ Kim Ji Soo

Despite the fact that the actress stated she was fine, the interview was eventually halted and Kim Ji Soo was led out by her manager within 10 minutes of arriving at the venue.

Thereafter, the actress’s agency, Namoo Actors, explained that she had a dinner with the cast and staff of Intimage Strangers until late in the night the previous day and then proceeded to cancel all of her upcoming interviews. 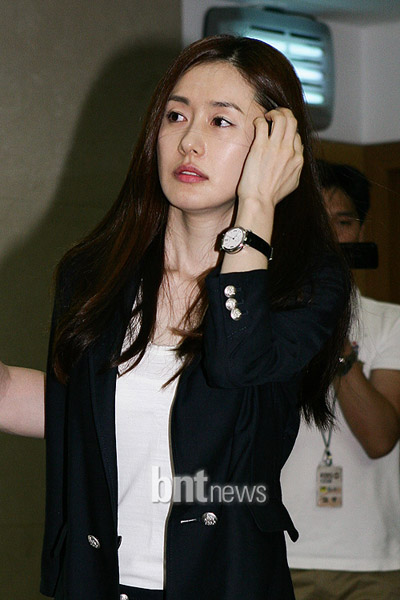 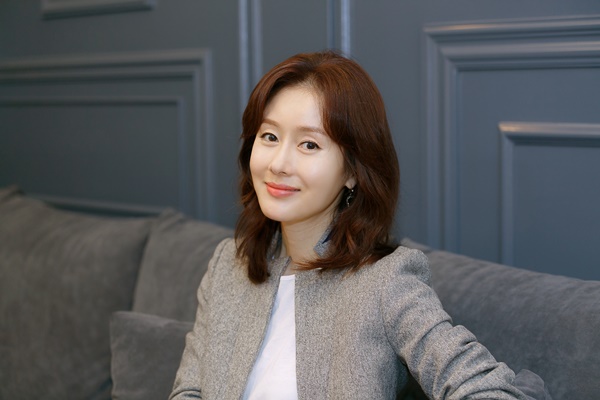