Ha Yeon Soo was reported to be dating a handsome businessman who is 6 years older than her. A friend revealed that the boyfriend helped her through difficult times when she relied on him for support. The couple apparently talks about marriage as well.

“Ha Yeon Soo is dating a non-celebrity boyfriend. Her boyfriend helped her get through the difficult times she faced in the entertainment industry, and she relied on him a lot.

The couple seems to be headed for a happily ever after. They’re even thinking about marriage.”

he boyfriend had reportedly undergone a heartbreaking split from a past girlfriend, but has gotten stronger together with Ha Yeon Soo. He is said to run an eyewear brand in the fashion industry. They first got to know each other because of their interest in fashion.

Ha Yeon Soo recently posted a photo of herself posing at the Double Lovers‘ offline store, which is supposedly where her boyfriend works. The friend revealed that they often share private messages through Instagram.

“After checking with her, we found that the dating rumors are false. She said they are just friends and aren’t dating. We hope there is no misunderstanding.” 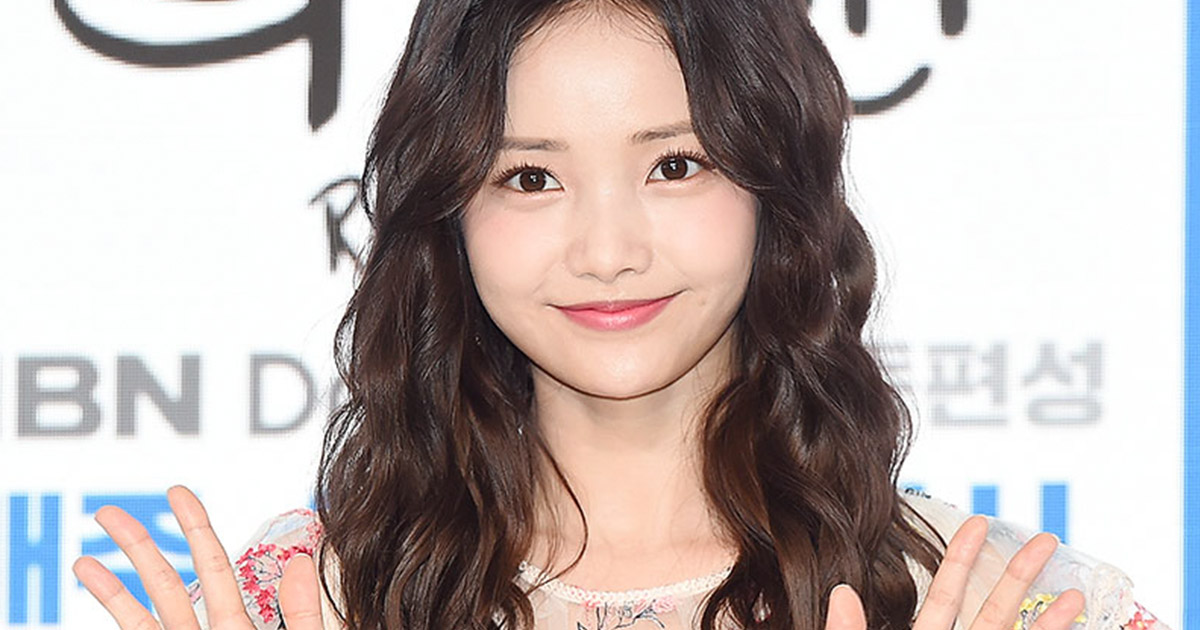