Kim will hold a press conference tomorrow along with his boyfriend, who is 19 years younger, to make the announcement official. Kim’s parents are said to have blessed the arrangement.

Rainbow Factory specializes in distributing LGBT films, and the boyfriend also works in the film industry.

Kim also shared his plans to build a center to support sexual minorities. He expects the center to become a Mecca for human rights activities defending the rights of sexual minorities and hopes it will play a fundamental role in changing societal attitudes about LGBT individuals in Korea.

He said gift money received at the wedding will be used to support the new center.

As Korea doesn’t allow same-sex marriage by law, some netizens have objected to the arrangement. However, others have voiced their support for the couple online. 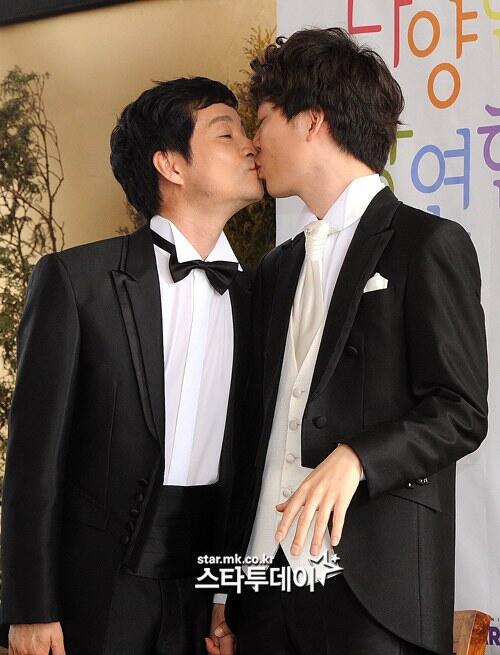