“How old are you?”. No question raises a woman’s hackles quite like this one does. In many cultures, it is considered impolite to ask someone’s age, but age is one of the first things that native Koreans will want to know about you.

The question isn’t mean to be offensive. In fact, it’s just the opposite. Koreans want to know your age simply because they want to make sure that they are using the appropriate speech level and manners while interacting with you.

In Korea, a newborn baby is considered one year’s old at birth because the nine months of pregnancy count as part of the child’s first year of life. Koreans also experience a collective birthday every Lunar New Year as their Korean age counts the number of years they’ve been alive during as opposed to the length ot time you’ve been alive for. Your actual birthday may not be until December, but you will still age up as soon as the Lunar New Year arrives. Since Korean age can add one to two years to your international age, older K-Pop fans may not be too happy about this! 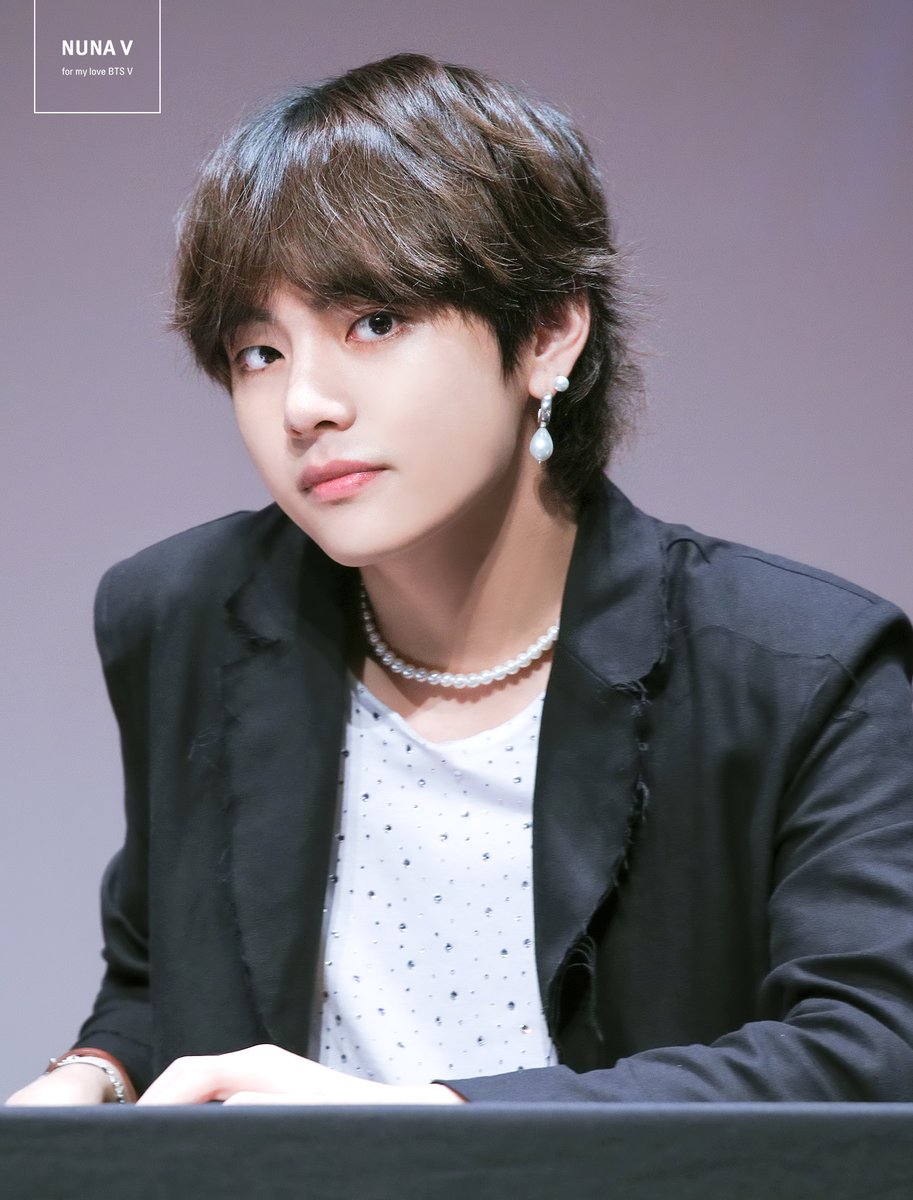