A newly debuted rapper named ACHILLO is under fire after he allegedly called BTS‘s RM a “Rap Retard” on Facebook.

ACHILLO is a 12-year-old rapper who just debuted as part of the trio called OGZ under Starship Entertainment.

Just as his career was taking its first step, netizens dug up an old Facebook post that had once allegedly belonged to ACHILLO.

“The Rap God meets the Rap Retard… How’ll it be ㅎ I’m only gonna listen to Gaeko’s verse.”

A netizen uploaded screenshots that ACHILLO’s Facebook account allegedly messaged her after she called him out for being disrespectful. 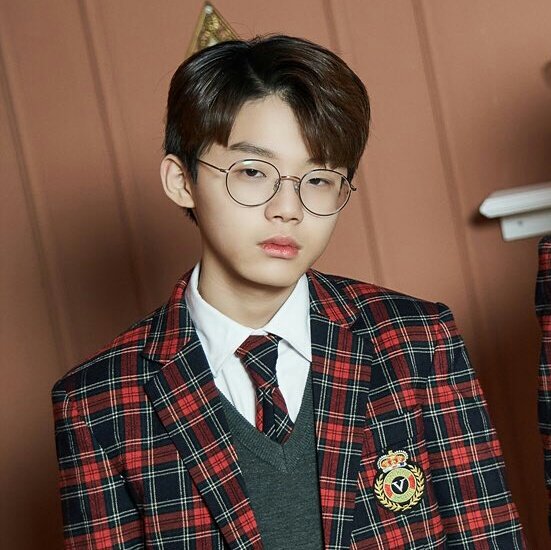 CLICK THE LINK BELOW TO SEE SHONY’S DROP-DEAD-GORGEOUS PHOTOS.

{News In Case You Missed It}

Meet Shony, the Korean model that will become your next body goals.

Shony is a model from Korea that has impressive number of fans on her social network.

Go Jun Hee’s agency has denied all rumors that she is in a relationship with Masta Wu.

The 29-year-old actress was caught in the midst of dating news when media began to report that she was dating Masta Wu, a producer and rapper at YG Entertainment.

Media began reporting that Go Jun Hee and Masta Wu had met through mutual friends and they quickly started dating in September. The were spotted enjoying dates around Seoul, especially in Hongdae and Gangnam. Go Jun Hee was also spotted at the “Show Me The Money” concert during Masta Wu’s performance as a judge.

Go Jun Hee’s agency, J-Wide Entertainment denied all rumors to media stating, “We’ve confirmed with Go Jun Hee and although she has met with Masta Wu, they are not dating. It is true she went to see the “Show Me The Money” concert, but it was for all the performances not specifically Masta Wu’s. We were already aware of her attending the concert, so it is surprising a dating rumor has come about.”

On an online community, it was said a male idol’s phone was found after it was reportedly missing. On the phone contained the above picture of Hyuna posing topless and it quickly spread on all social media platforms.

It was later found out that the situation was just a malicious rumor. Cube Entertainment has spoken out about the issue and denied all claims. They stated that the pictures were fabricated and the perpetrator will be sued for the photoshopped picture, even submitting the original photo, also pictured above, to prove their claim.

This was not the first time that female idols were targetted. Hyuna was also involved in a similar situation during her “Troublemaker” promotions, in which Cube Entertainment also denied those claims. Kang Minkyung, Uee and Suzy have also faced the same accusations prior to this case.

Untouchable’s agency TS Entertainment revealed on June 14th that the duo have safely returned from their 2-year military enlistment last May, after enlisting together in August 2011. It was further revealed that Untouchable is currently in the middle of preparing their new album, which is scheduled for release in July.

The duo made their initial debut in 2008 with the track “It’s Okay,” and has since then promoted several tracks such as “Living In The Heart,” “Tell Me Why,” “You You” and others.

Rapper PSY is one step to number one with his explosive hit “Gangnam Style”.

Korean Pop boy band Shinwa’s Andy Lee has been discharged from the military on October 31, 2011.

Lee will return to music; however,  Shinhwa’s other members Jun Jin and Lee Min Woo will complete their military duties in November and February.

The media is reporting that Lee will meet with his fans all across Asia in a fanmeeting starting December 2011.