ELVIN CREW is a 5-member boy group from HiCC Entertainment. They debuted on May 29, 2017 with their first single “Good Girl”, but haven’t released any new music since then.

Although this rookie group hasn’t announced their disbandment, they have all disappeared from the public eye. 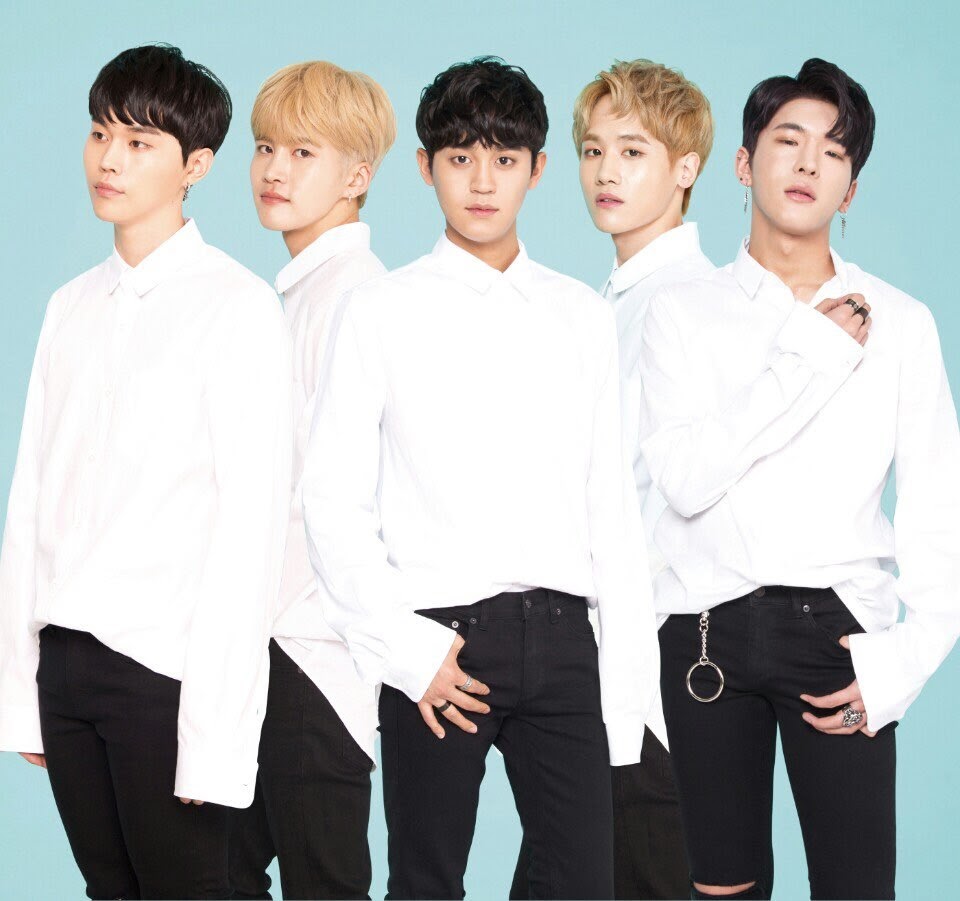