Each year, Korean news agency Dispatch celebrates the new year by revealing new celebrity couples to the public. Girls’ Generation’s Yoona and Lee Seung Gi, Rain and Kim Tae Hee and EXID’s Hani and JYJ’s Junsu all had their first reports come from Dispatch. This year, they had a proof that BIGBANG’s G-Dragon and Former Afterschool’s Lee Joo Yeon spent three days in Jeju Island together, confirming that they have been dating for a while.

This year, Dispatch has released evidence that BIGBANG’s G-Dragon and Former Afterschool member Lee Jooyeon are indeed dating as they spent three days on Jeju Island together.

READ THE FULL STORY AND SEE ALL PHOTOS 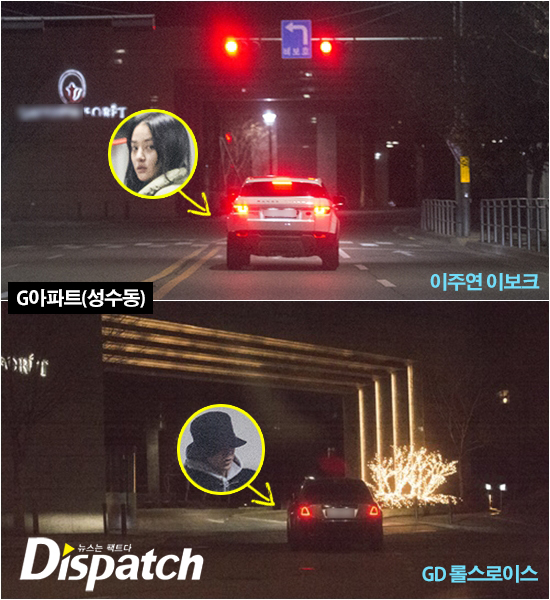