On the third day of GOT7‘s “Eyes on You in Seoul” concert, Mark shed tears on stage after sharing that his grandmother had passed away.

To this news, Mark couldn’t control his emotions as he came to the mic. He began tearing up as he said thank you for the fans who have been supportive. 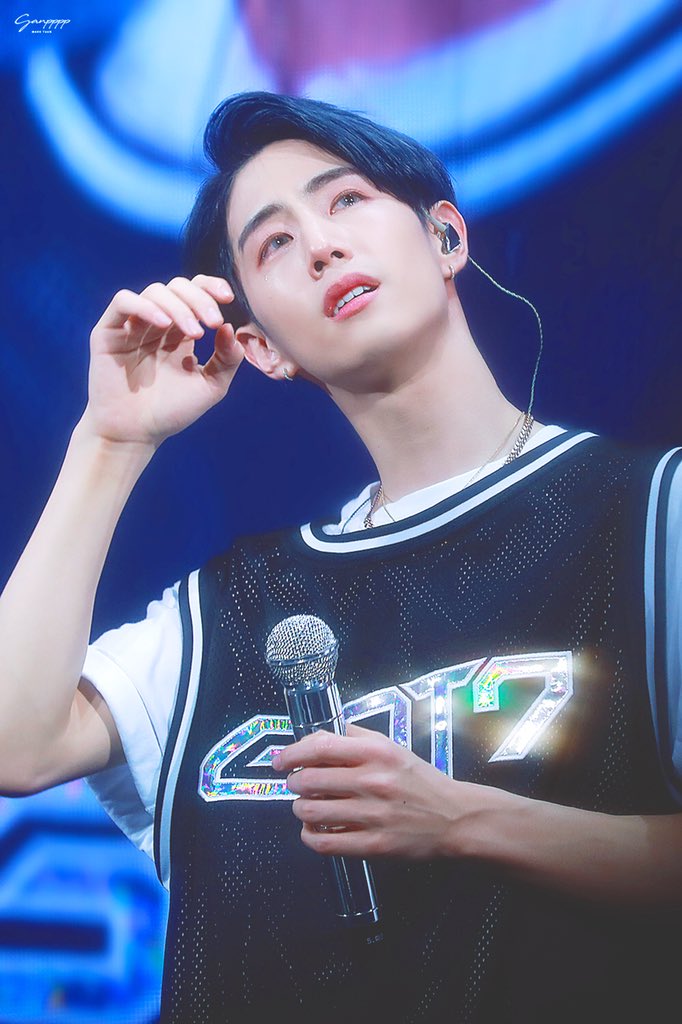