MOMOLAND received an overwhelming reception the moment they stepped foot in the Philippines.

The group, who reached viral levels with their hit track, “Bboom Bboom”, was in the country for a private event with their fans at Solaire Resort.

Despite the tight security, however, it wasn’t helped that awaiting fans ignored instructions and got injured. This left the group to post a statement in their Facebook account.

Upon arrival, the members went into their schedules straightaway and even had the chance to meet with boxing legend, Manny Pacquiao.

Manny Pacquiao is professional international boxer known for his matches with other legends such as Floyd Mayweather, Juan Manuel Marquez, Ricky Hatton, and more. 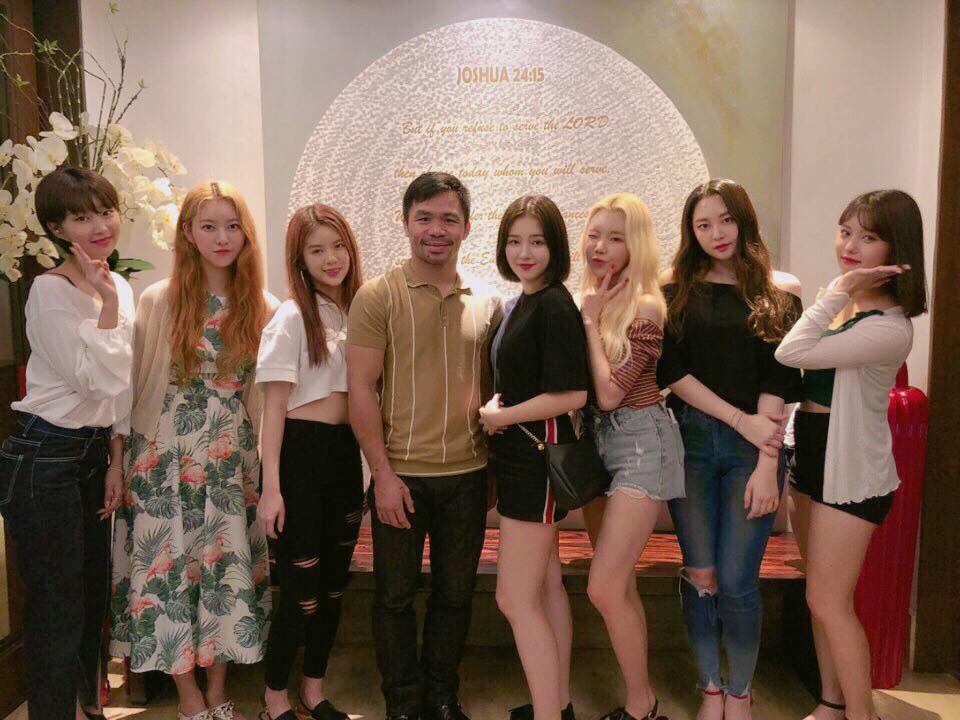 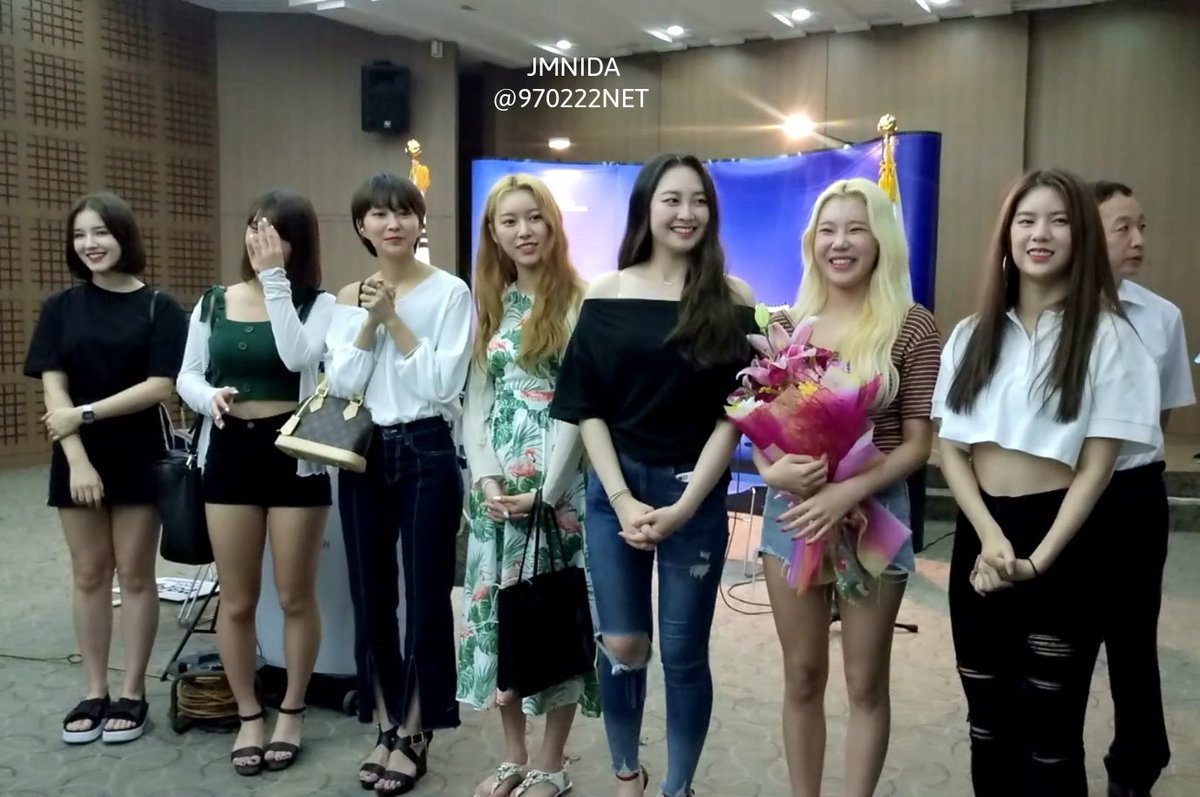