CLICK HERE TO SEE ALL OF THE NEW GROUPS COMING IN 2018 {GIRL AND BOY BANDS} WHO DO YOU WISH WILL MAKE IT?  LEAVE A COMMENT/REPLY

Although no official statement has been released, fans are speculating that this is the time that BIGHIT Entertainment will debut their new boyband. After the enormous success BTS saw in 2017, they will allegedly focus on the world tour, which would be the perfect time for the agency to launch a new boyband domestically. 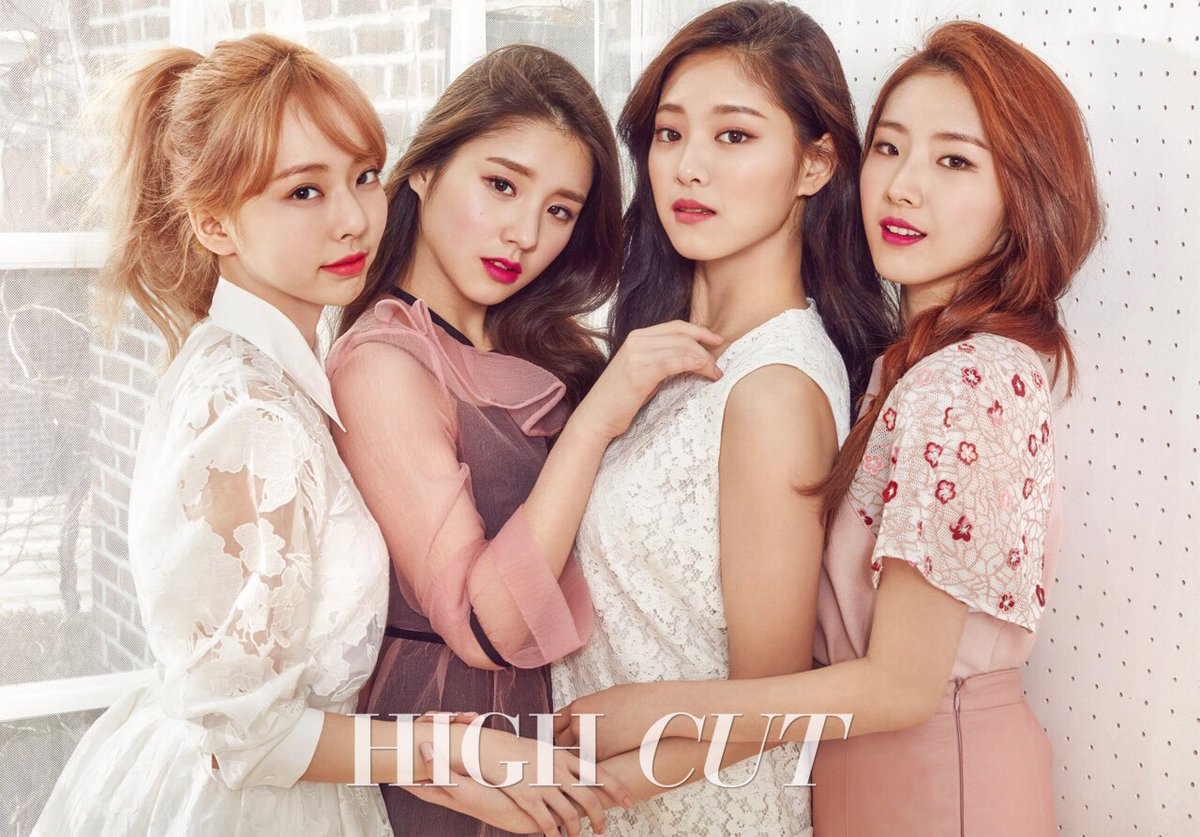 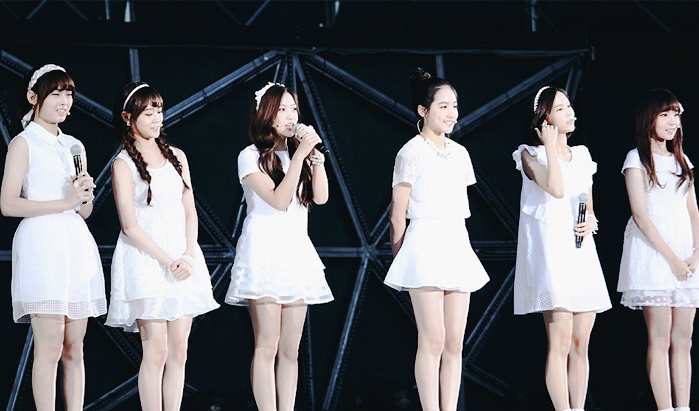