CON will be returning to New York for the fourth straight year and they’ve just announced the next 2 artists who will be joining Wanna One, EXID, Heize, Stray Kids, NCT 127, Super Junior, and fromis_9.

KCON 2018 New York will take place between June 23-24 at the Prudential Center in Newark, New Jersey. The final 2 artists announced to be attending are Red Velvet and PENTAGON. 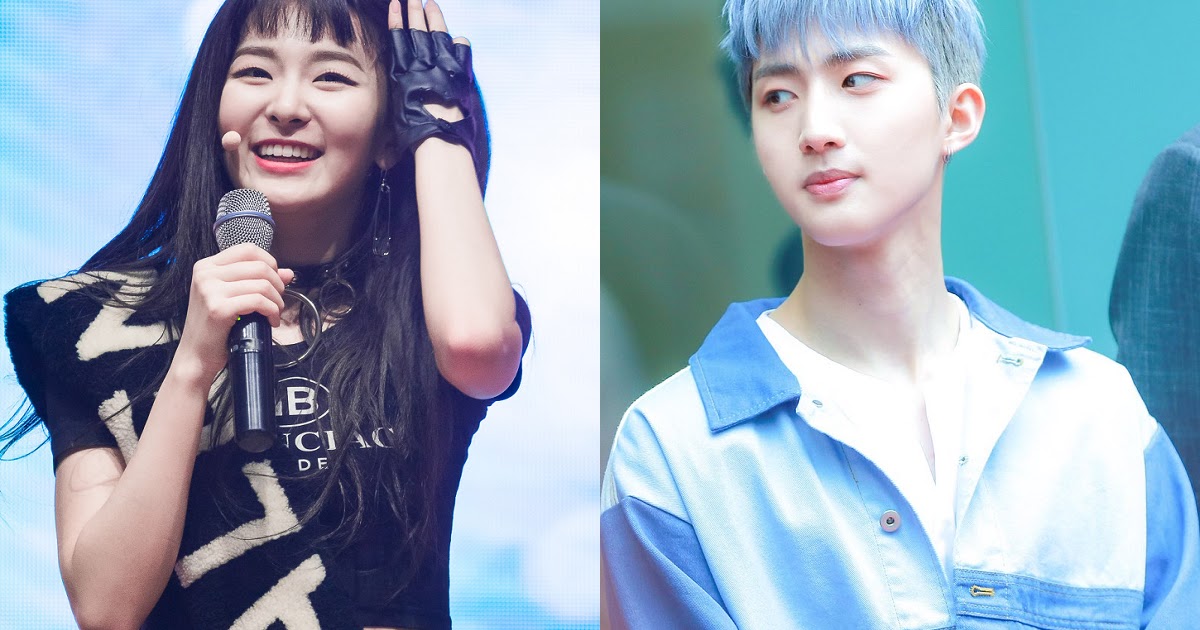