Lee Kyeongha has decided to leave TST (TOPSECRET) after he was given a suspended prison sentence for his sexual harassment case.

TST’s label made an official announcement on the group’s fan cafe, where they revealed that Kyeongha expressed his wish to leave the group. He didn’t want to cause any more problem or trouble for the group’s future, so he ultimately decided to depart from the group.

“Hello this is JSL Company.

Currently, the TST members are considerably worn out mentally ever since their promotions have been halted. They are going through a difficult time.

After learning about his wishes, JSL Company, Kyeongha, and all of the TST members discussed about it in depth. To respect his wish to prove his innocence against the false news going around, we decided to accept his proposal to leave the team.

We would like to sincerely apologize to the fans and everyone that was inconvenienced by the controversy, and we will update everyone regarding the group’s future promotions whenever they are confirmed.

JSL Company and TST will work hard to pay back everyone’s love and support by promoting with good music and activities. TST promises to do everything that they can for the fans.

We ask for your unwavering support and love towards TST. 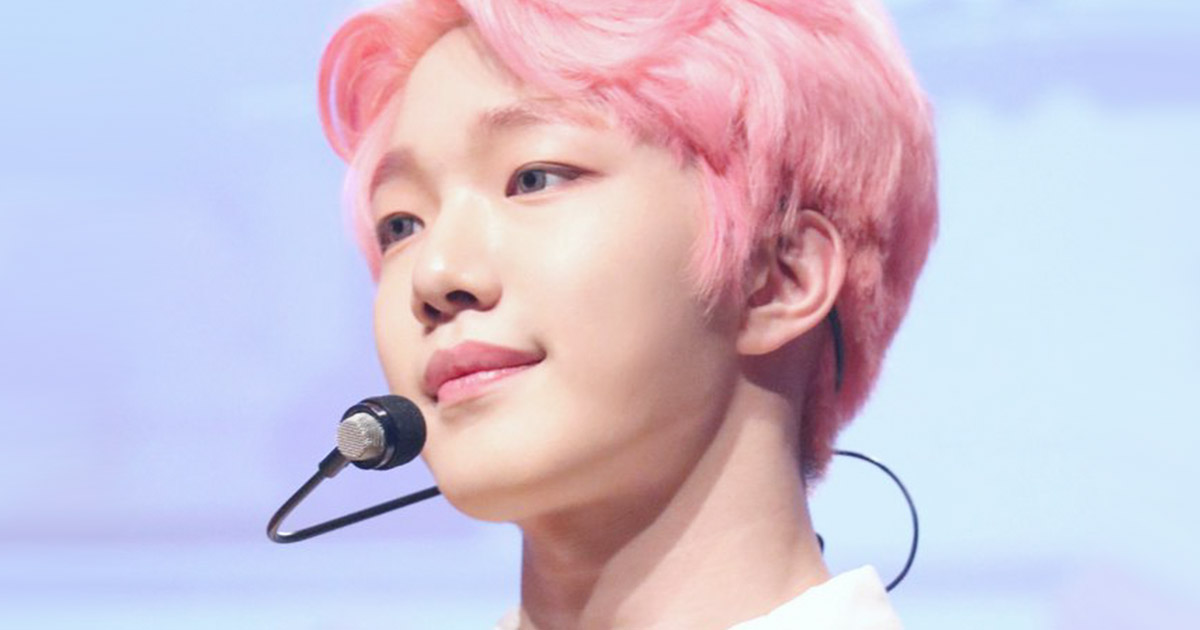