After leaving the set of MIXNINE on December 31, Fave Entertainment trainee Lee Sujin was involved in a car accident.

Lee Sujin, two of the other Fave Entertainment trainees, and a manager, were involved in the accident with the vehicle directly in front of them.

Although everyone was wearing their seatbelts, Lee Sujin suffered damage to her stomach and received emergency treatment. According to the agency, she is currently being hospitalized and is slowly recovering.

“Due to her injuries from the car accident and based on the opinions of the doctors, her family, and Lee Sujin herself, we (after much discussion with the staff of MIXNINE) have decided that she will be leaving the show permanently.” 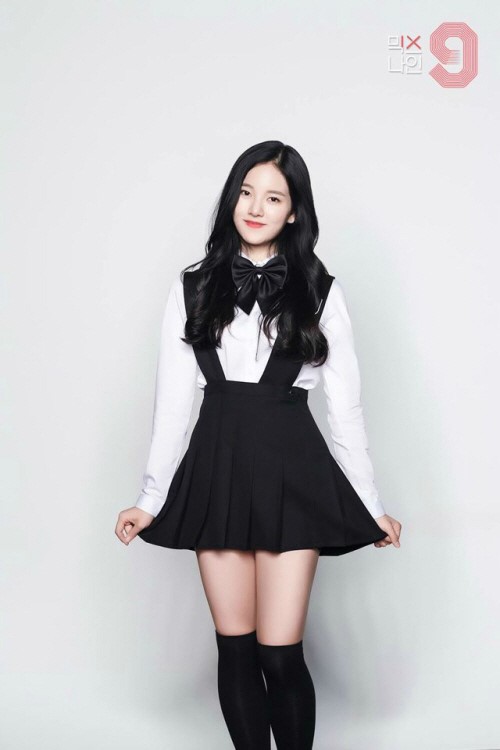