FTISLAND’s Minhwan and Laboum’s Yulhee have recently confirmed that they are indeed expecting their first baby and planning their wedding date. Apparently there’s more to their announcement! The couple is reportedly already married

According to a news outlet, after announcing news of their marriage in January 2018, the two idols began preparing for marriage and naturally signed papers to legalize their decision during the process.legally.

With their new baby coming soon on top of their wedding, the now married couple seem to have many things to look forward to! 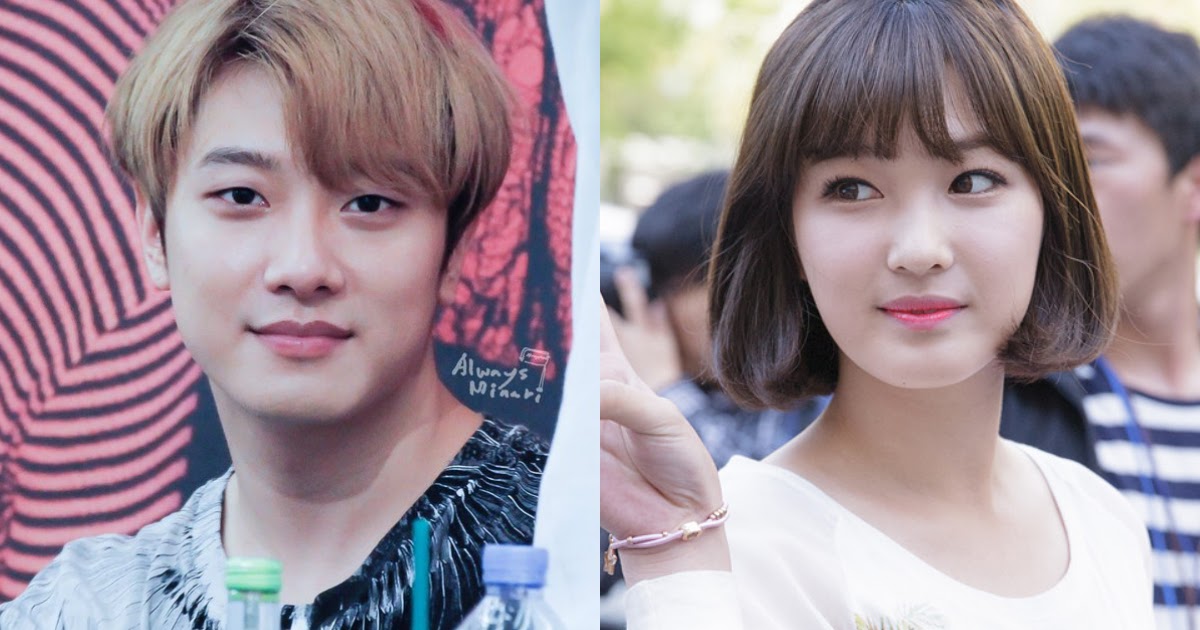