EXO’s Lay revealed in an interview that he won’t encourage his children to become idol or even act in the entertainment business.

Lay may be a member of one of the most successful K-Pop groups but he says he wouldn’t wish it on his children.

He says he encourages anyone with that dream, as long as it’s not his own children!

“I would encourage any young people with this dream, but if he were my son? I wouldn’t encourage it.” — Lay 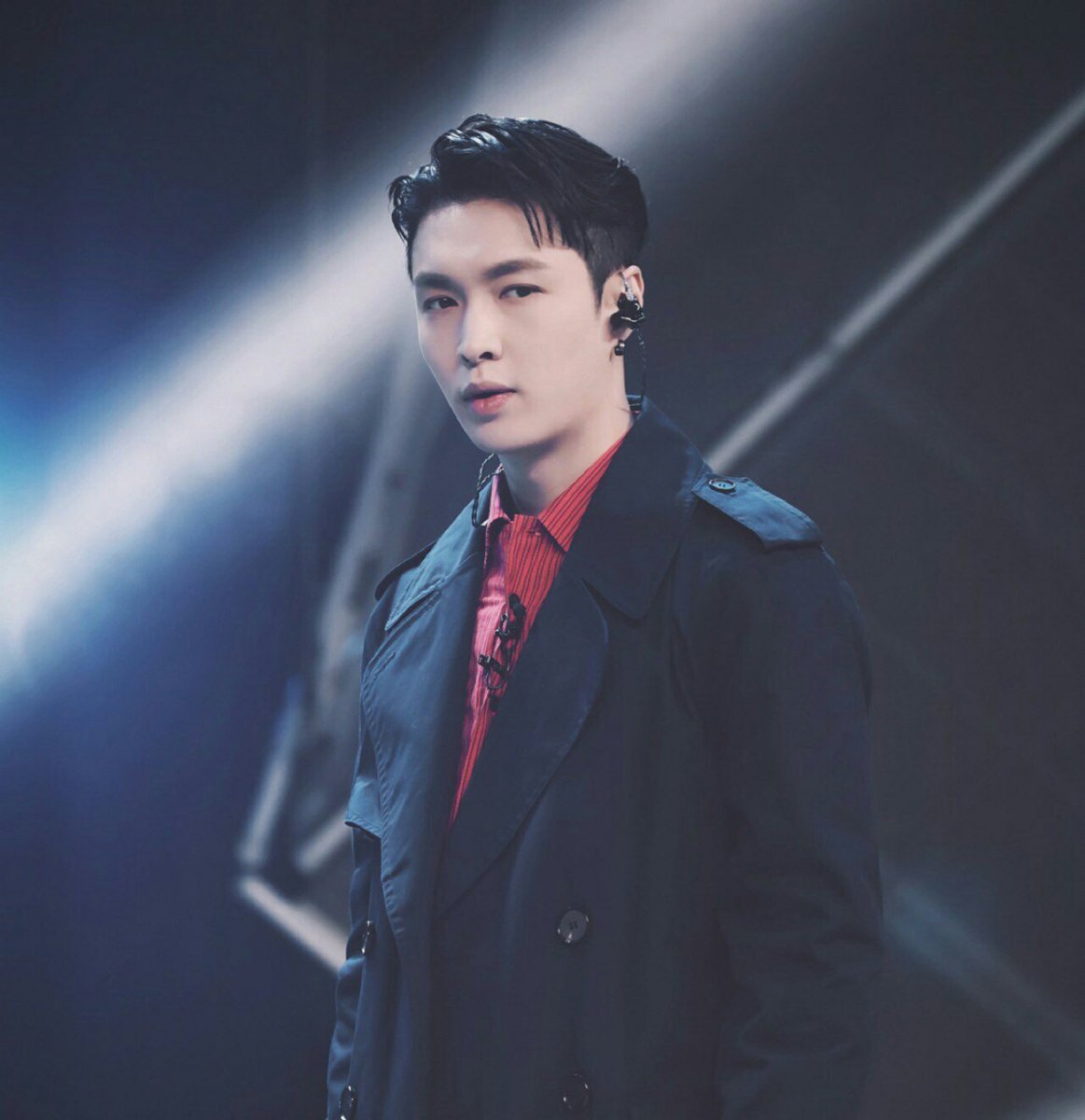