During a recent broadcast of Happy Together 3, former KARA member Heo Youngji revealed her feelings for close friend Lee Dong Wook, who has received an immense amount of love for his role as the grim reaper in Goblin.

In the past, Heo Youngji stated that she had absolutely no interest in Lee Dong Wook and that she simply viewed him as her acting mentor. After watching his drama Goblin, however, she changed her mind and declared that she would be marrying him.

On the show, Heo Youngji bashfully explained that Lee Dong Wook was very attractive in the drama. When she texted him that she would be waiting for his hand in marriage, he responded,

“Let’s talk next year when you’re an adult and over 25 years old.”

The MCs then teased, “But you’re already an adult,” to which Heo Youngji responded, “Nope, I’m only 24 years old,” refusing to accept the possibility that Lee Dong Wook may have indirectly rejected her. 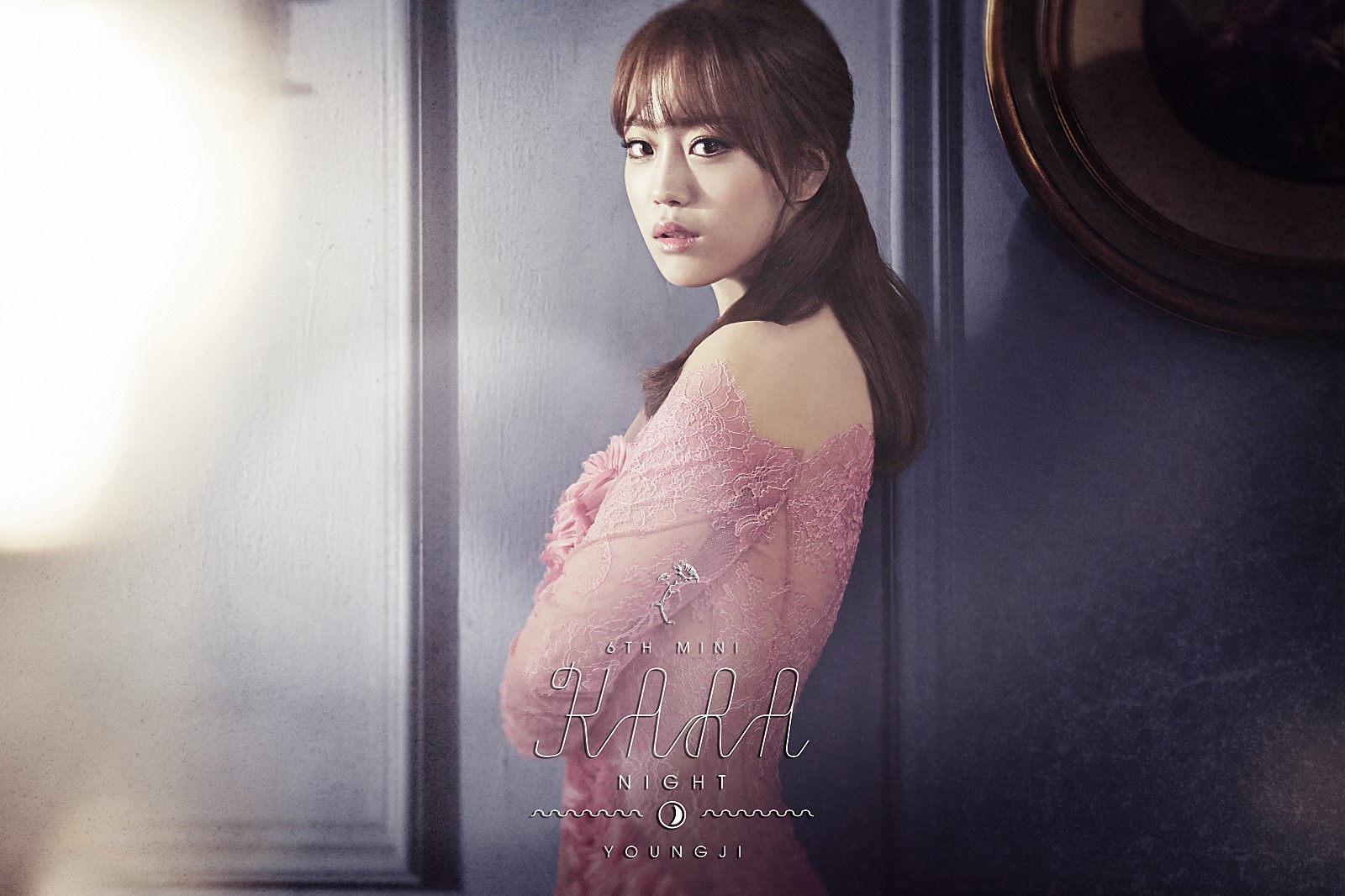 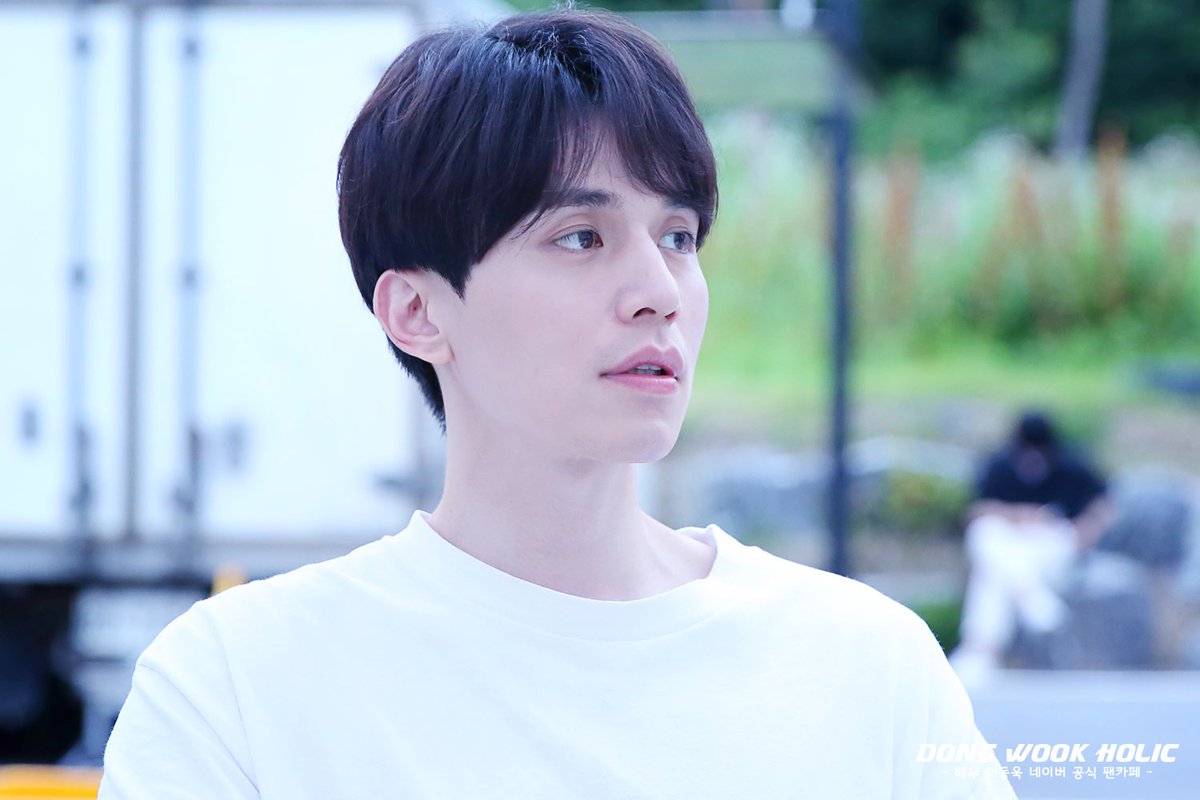