INFINITE’s Hoya decided not to renew his contract with Woollim Entertainment at the end of the term in August of 2017. This naturally led to him leaving the group.

The remaining 6 members renewed their contracts and have continued performing as INFINITE.

Hoya now goes by his legal name Lee Ho Won and is focused on building his acting and musical career.

He mentioned in a recent interview that he did not renew his contract as an idol because, as a member of a boy group, he “felt pressured to do only what he was told to do”. 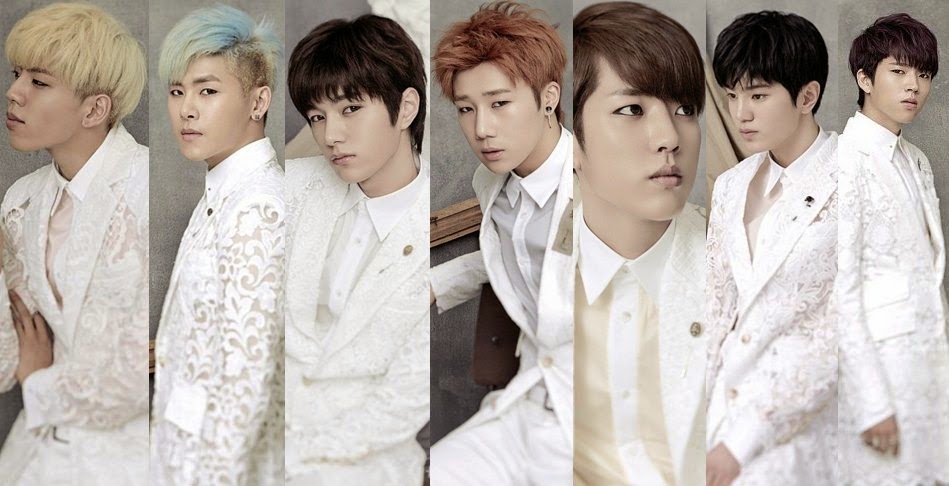