Actress Kim Go Eun has been confirmed to appear on Kim Eun Sook‘s (writer for The Heirs) newest work, The King: Forever the Monarch alongside Lee Min Ho.

The King: Forever the Monarch represents a fantasy romance drama that crosses in between the parallel worlds of South Korea and the Korean Empire and Kim Go Eun will challenge herself to a double role with a South Korean detective, Jeong Tae Eul, and a character called Luna, who lives a low life as a criminal of the Korean Empire.

Acting for extreme characters like a detective and criminal is not an easy task. Looking at the way she interpreted characters in various films and the natural acting she showed in the growth of a girl to a woman in Goblin, we judged that if it were the broad acting skills of Kim Go Eun, she’d be able to sucessfully take on Jeong Tae Eul and Luna’s double role. 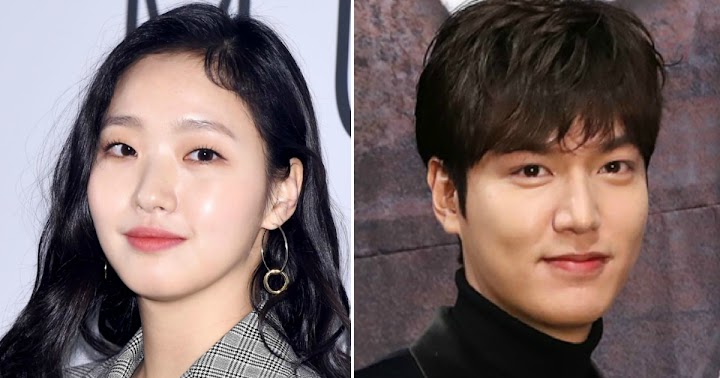 Fans always miss their favourite idols and actors when they leave for military service, but thankfully these stars will be coming home soon. Here are 18 who are expected to be discharged from the military in 2019. 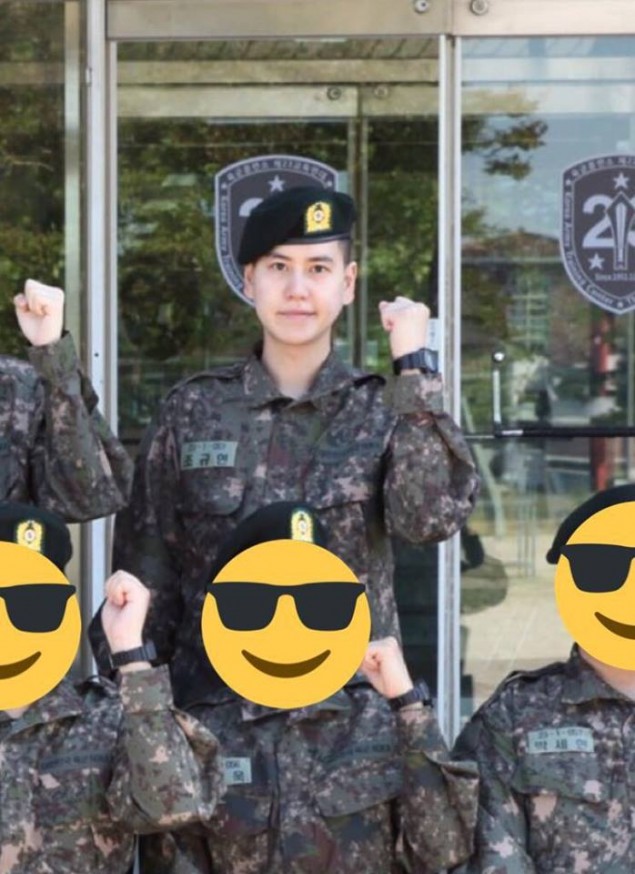 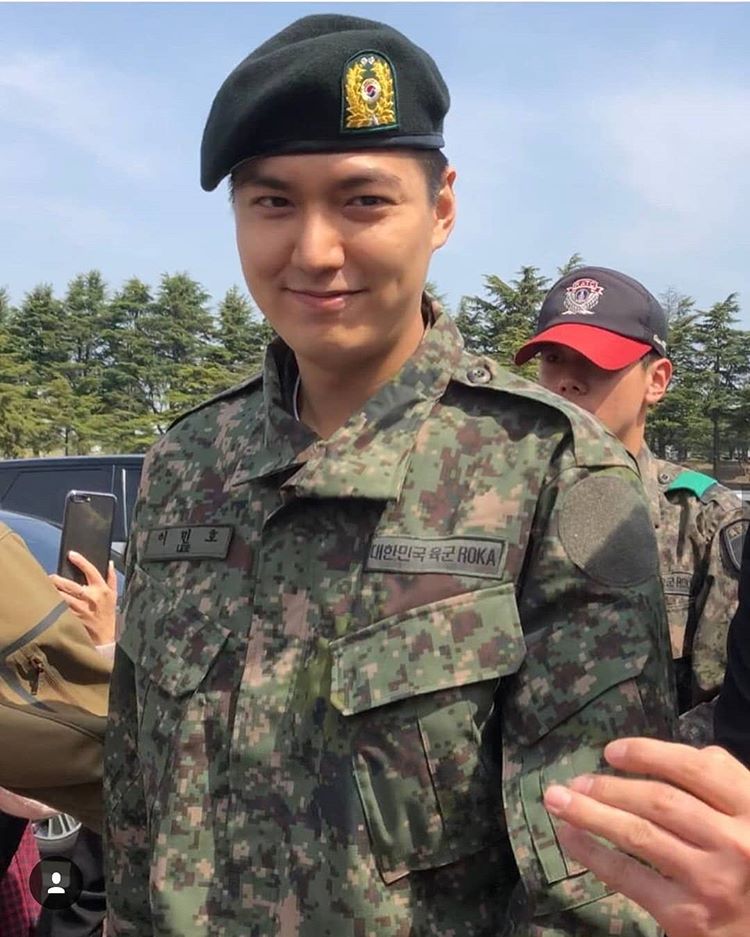 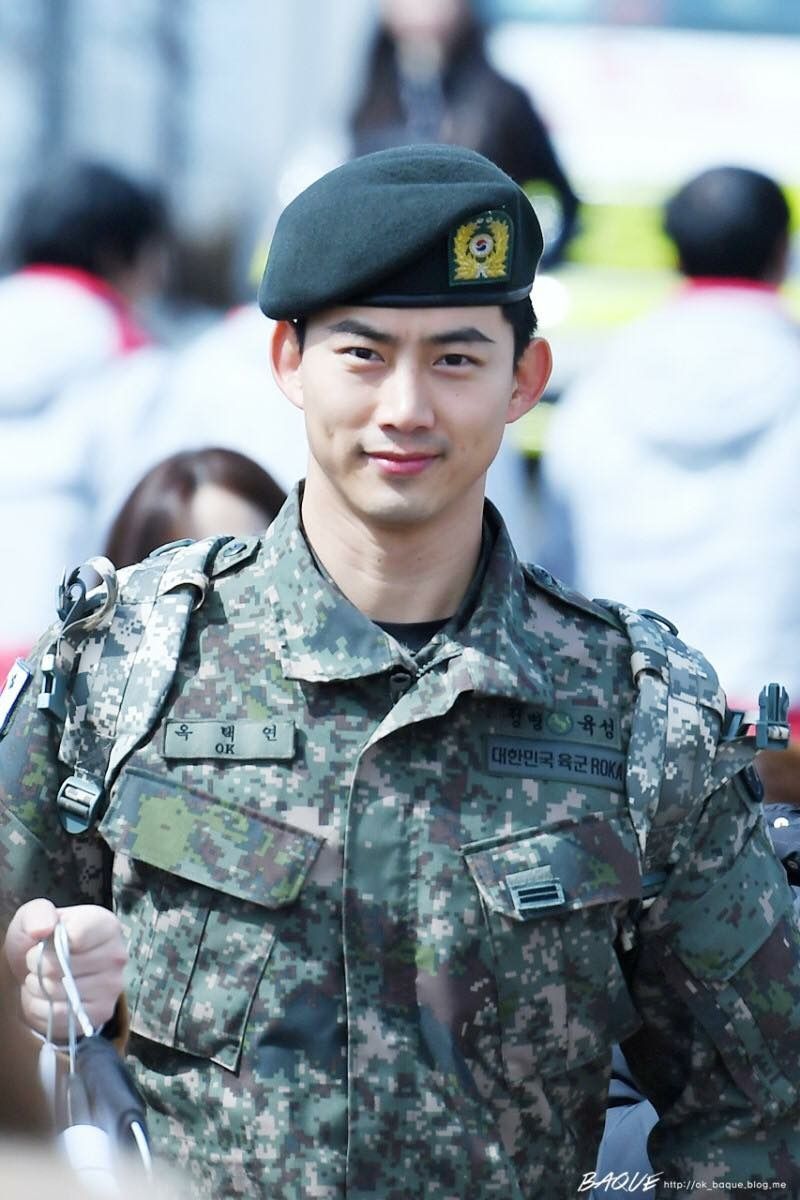