Lee Seo Won was previously charged with sexual harassment and criminal threat to which he pleaded guilty. During his first trial, he had admitted to his crimes but stated that he did not remember committing the crims as he was severely intoxicated.

On the day of his second trial, a witness of the victim attended court and gave a brief explanation to reporters in regard to what was said.

“I went to the scene after getting a call from my friend. I wasn’t able to witness the act of sexual harrassment but I did witness him wield a weapon. I only said the facts. My testimony was not any different (from the previous one). (Lee Seo Won and his attorney) suspected that I had coordinated the story with the victim.” ㅡ Witness

“We asked how [the victim] sustained the injury on her neck and received a testimony claiming that it was sustained during the physical fight. According to the records, some facts don’t align. That’s what we are in conflict over. We’ll be able to see the degree of sexual harassment if there was any, and the degree of threats if any were made in the next trial.” ㅡ Lee Seo Won’s Attorney

Moreover, Lee Seo Won himself confessed his thoughts about his trial and according to reports, spoke with tears in his eyes.

“I don’t remember very much so I’m just assuming based on the statement. I wish I could remember but I’m learning as I attend my trials. I’ve been trying to contact (the victim). I want to apologize even if it’s through our mutual acquaintances. I’ve said it many times but I don’t know if she’s heard. I’m more sorry that I don’t remember and really want to say that I’m sorry. She was a very close noona of mine.” ㅡ Lee Seo Won 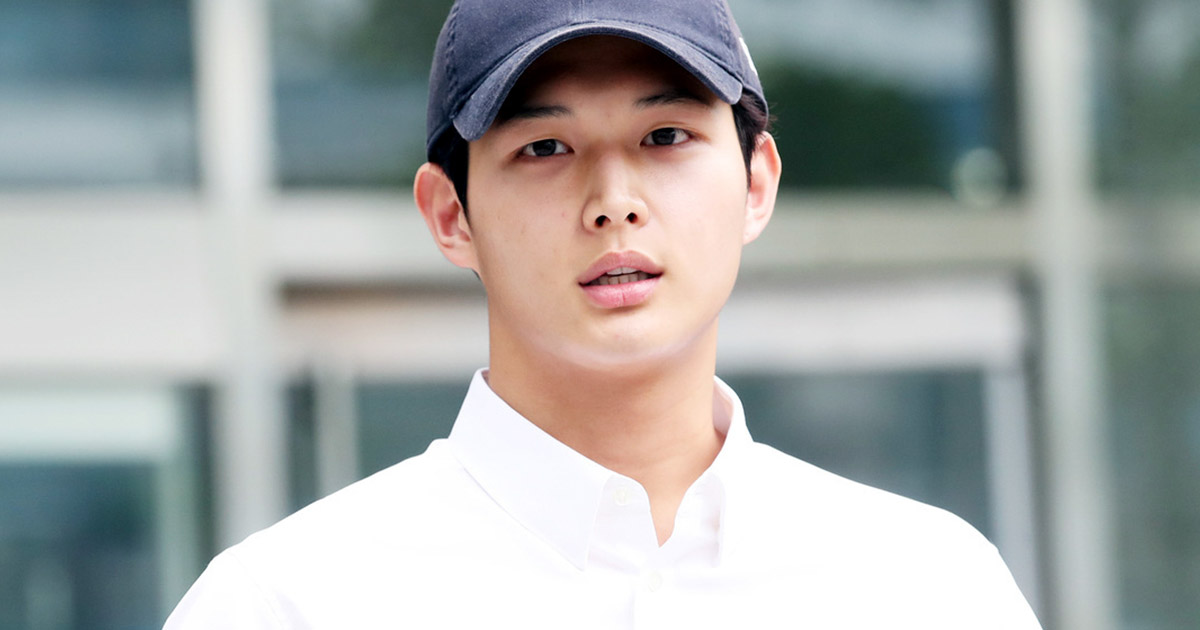