CLICK HERE TO READ THE FULL STORIES ON ALL 7 IDOLS

In 2014, Lovelyz‘s Jisoo faced a whole host of terrible accusations. It all started with one accusation by a netizen who posted that she had had a homosexual relationship with the idol and claimed that Jisoo had sexually harassed her. Soon after, other posts started popping up. 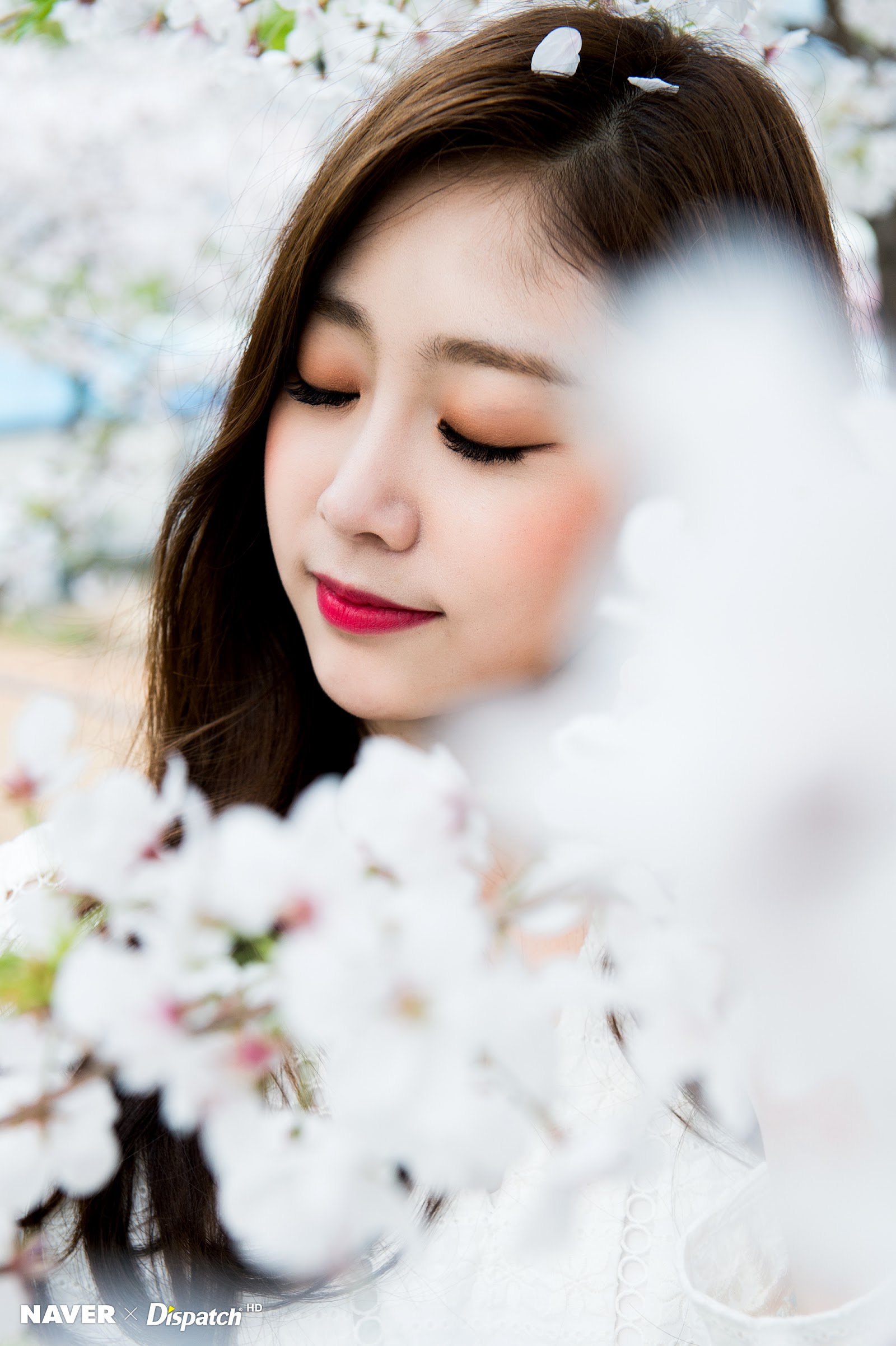 In 2017, news broke that SHINee‘s Onew had been accused of sexually molesting a woman at a club. A report accused the idol of inappropriately touching a woman in her 20s at a club in Gangnam. 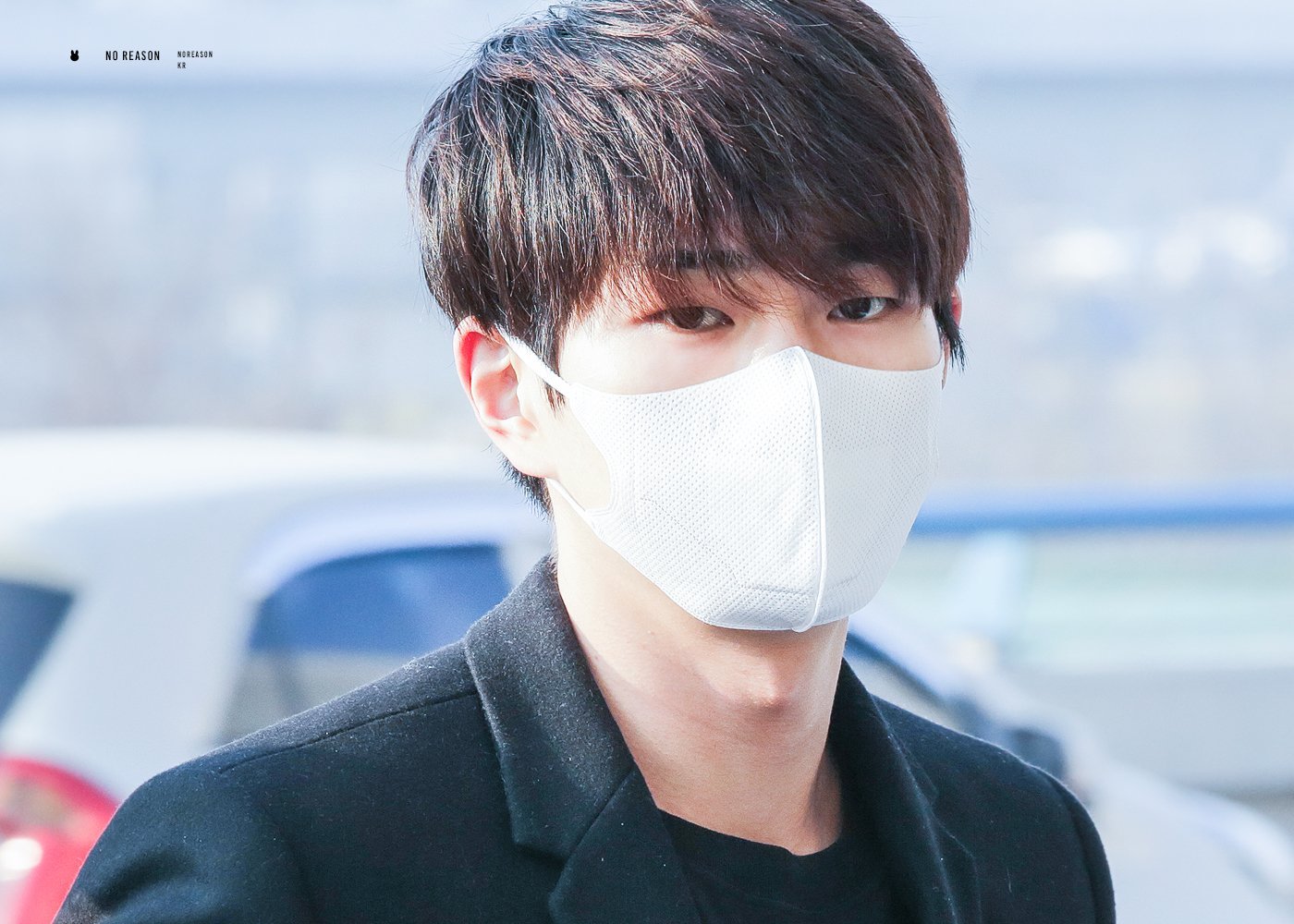 JYJ‘s Yoochun faced some major negative attention back in 2016. In June, a woman stepped forward claiming that Yoochun had raped her in the bathroom of the bar she worked in. 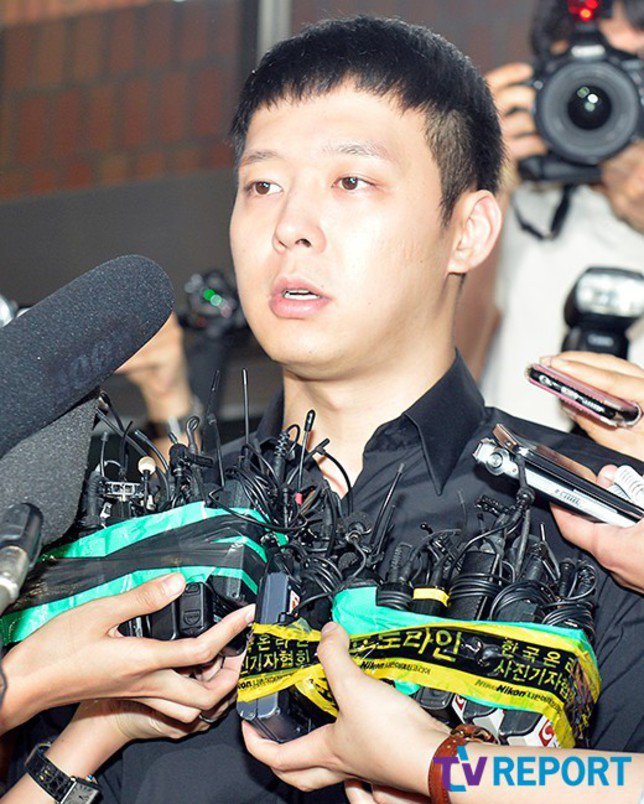 With Lovelyz‘s Jisoo making her official debut with the group in the group’s new albumLovelyz8, many fans have been wondering about the details about her alleged scandal that prevented her from taking part in the group’s promotions.

With the malicious rumors apparently resolved, fans are still curious as to the exact details of the story. To satisfy this curiosity and to further clarify the situation, however, Korean media The Fact has released a summary of the scandal.