MAMAMOO’s fans cannot seem to be in agreement with their agency and has threatened to boycott their upcoming concert as a response.

The conflict initially started after the fanclub highlighted out the group’s official schedule had been continously full throughout the year with a number of recurring injuries that they assumed were ignored.

The called for a tougher response from MAMAMOO’s agency and released this statement.

“We did not agree with the unreasonable feedback given by the agency. We will announce a tougher response at the present time and boycott official concerts, DVDs, franchise and the purchase at official merchandise sites.

We urge RBW Entertainment, the object of the boycott, to provide concrete feedback including improved artist treatment and postponement of the concert. We will continue the boycott until there a reasonable feedback.”

MAMAMOO has one of the strongest fandoms amongst K-Pop girl groups, hence, a hard dilemma for the agency.

RBW Entertainment issued this statement as a response.

“The concert will be held at the SK Handball Stadium in December. We have been planning and rehearsing for the performances since then. If we postpone and cancel, we be penalized and won’t be able to perform for a year.” 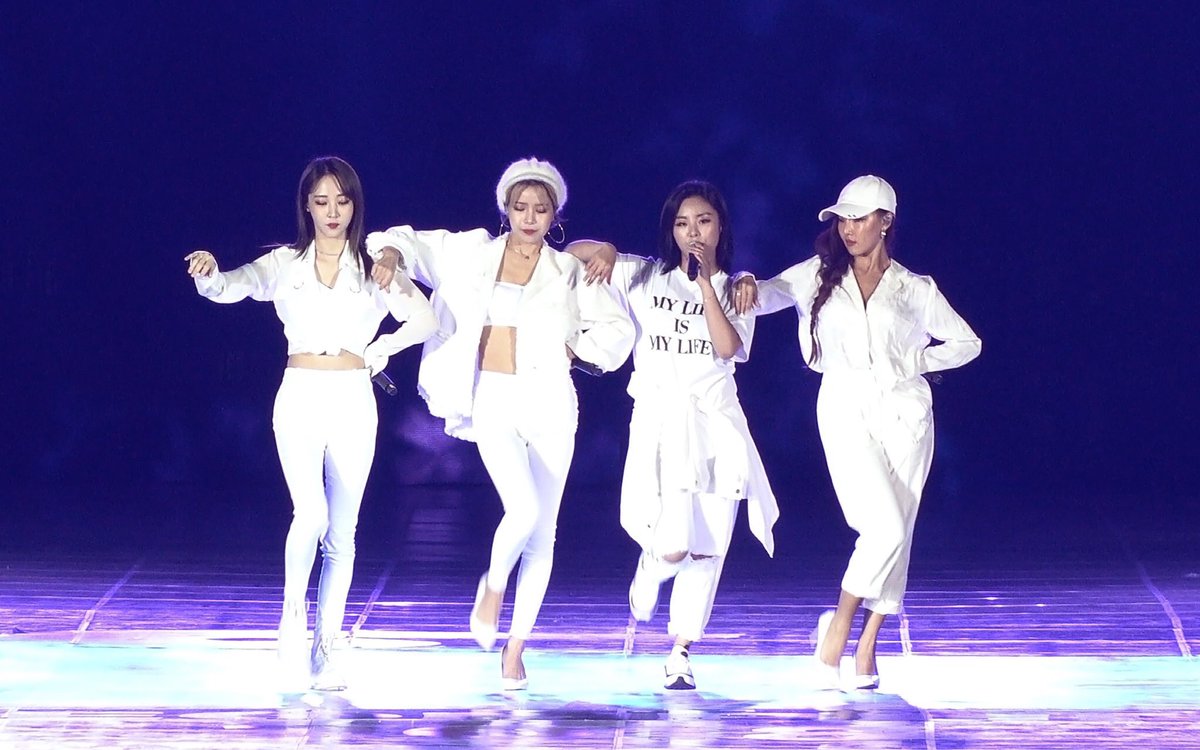