Are you surprised by any of these marriages? 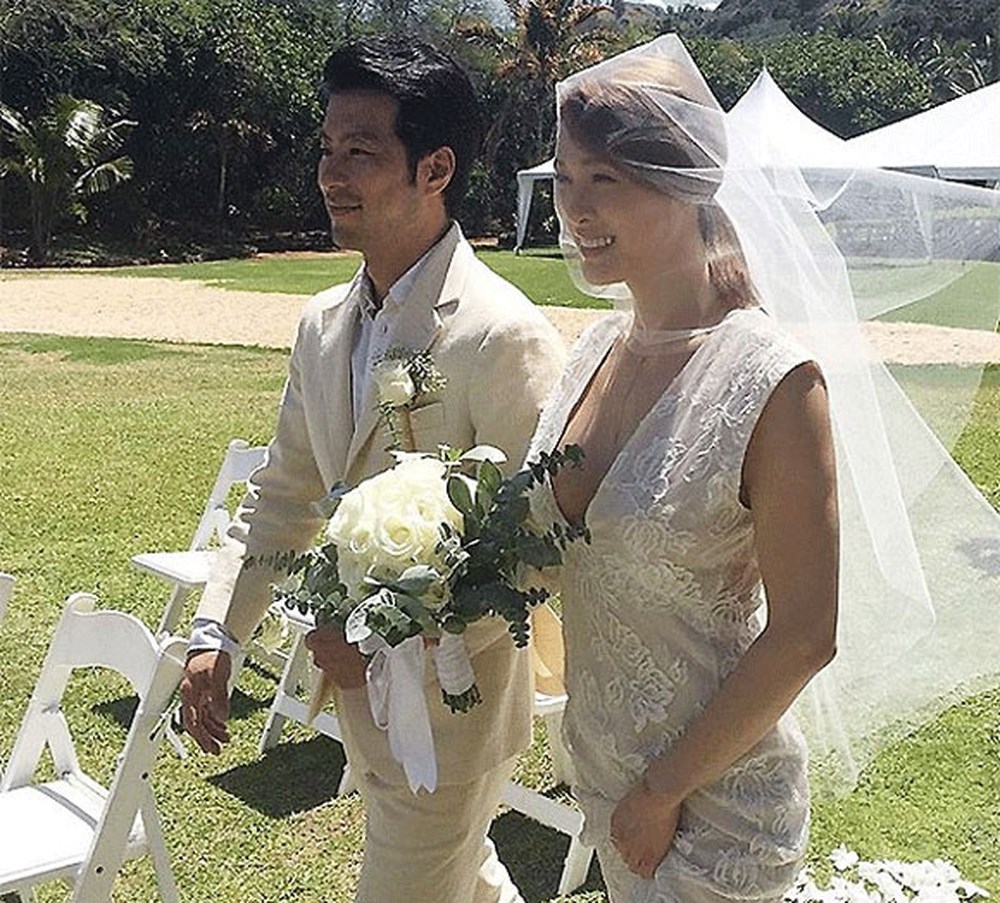 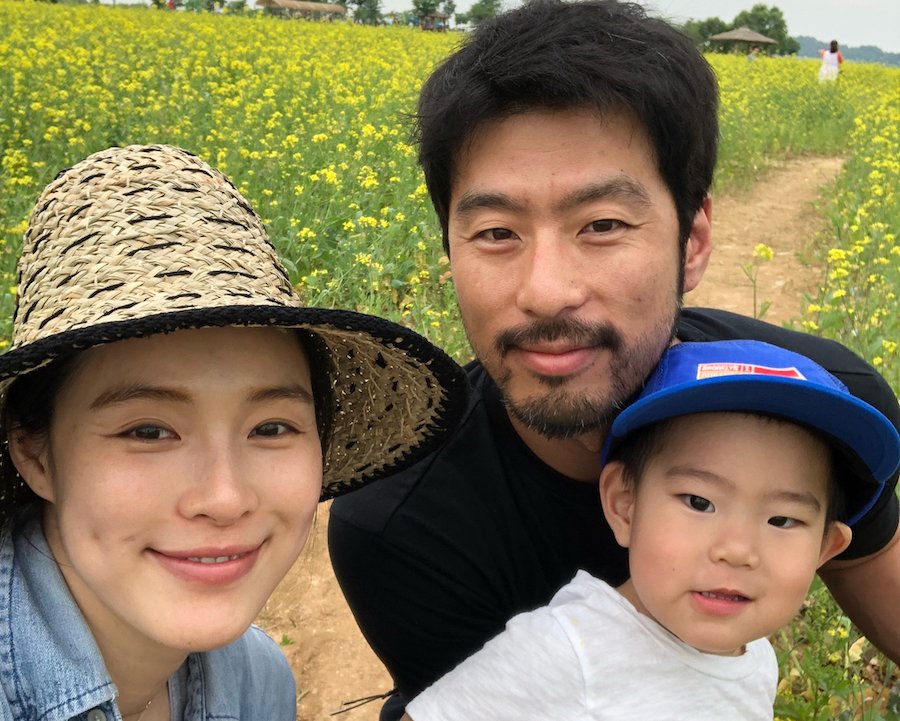 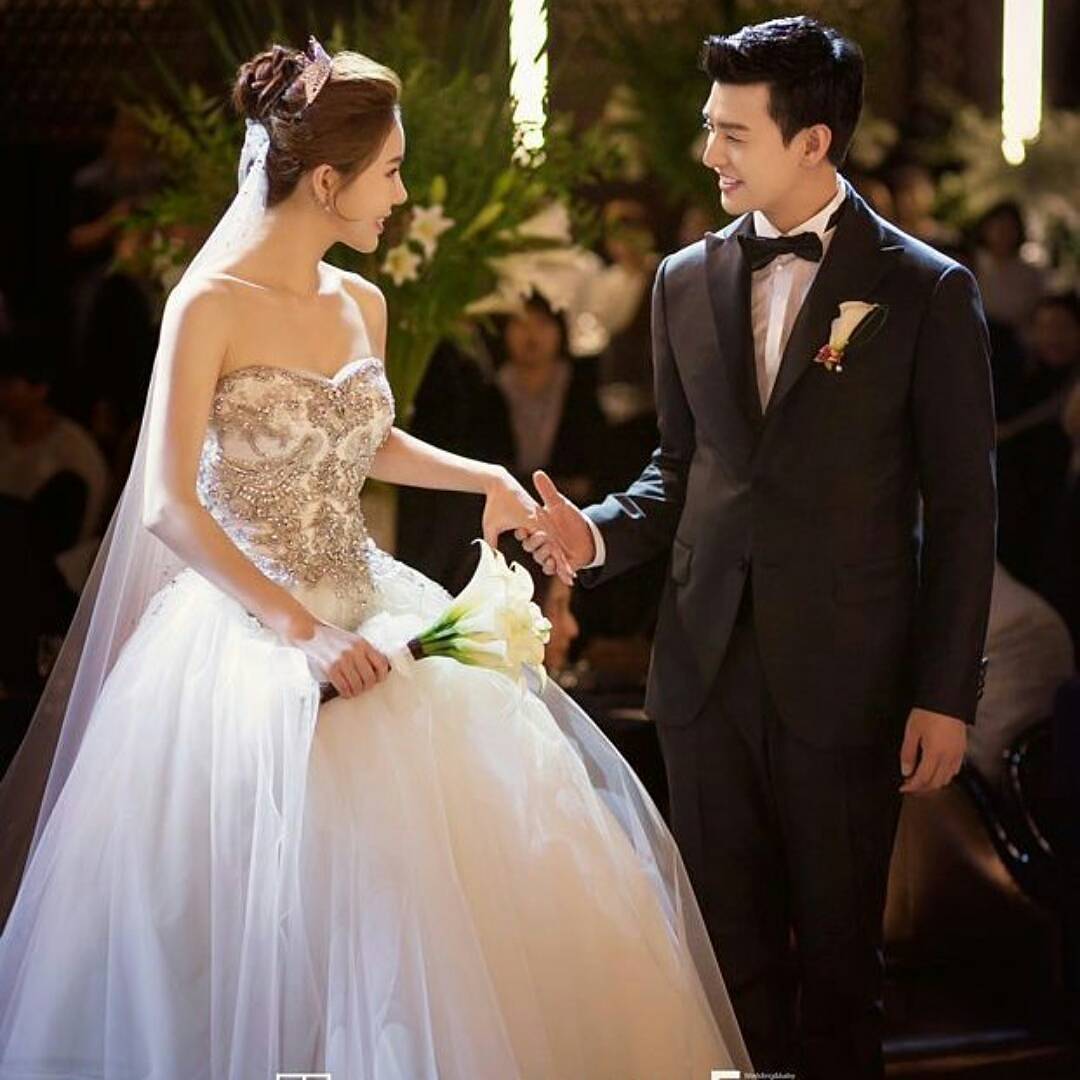 Eli made the shocking announcement that he had married his girlfriend in 2014. Three years later, the couple had their wedding ceremony and celebrated their happiness with their family and friends. 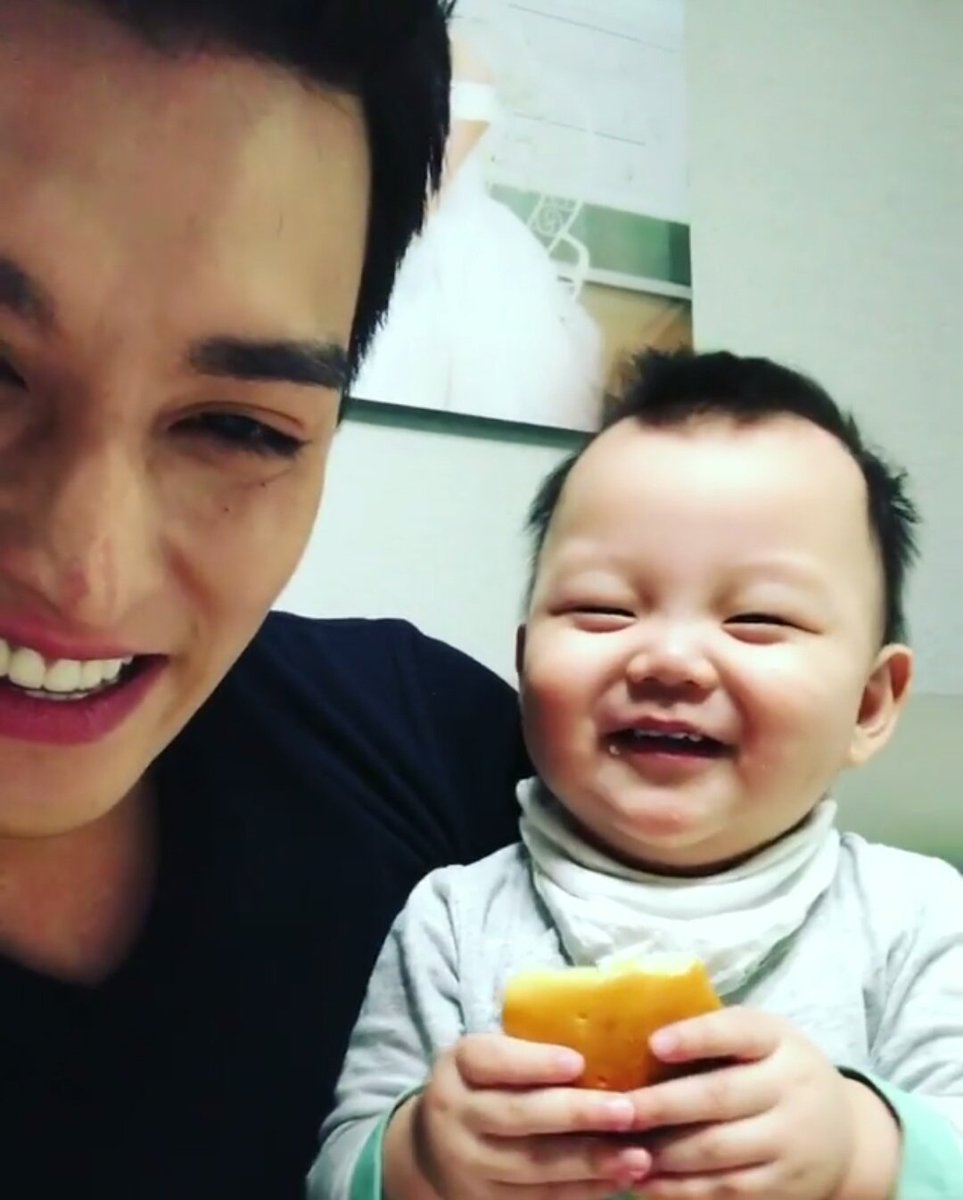 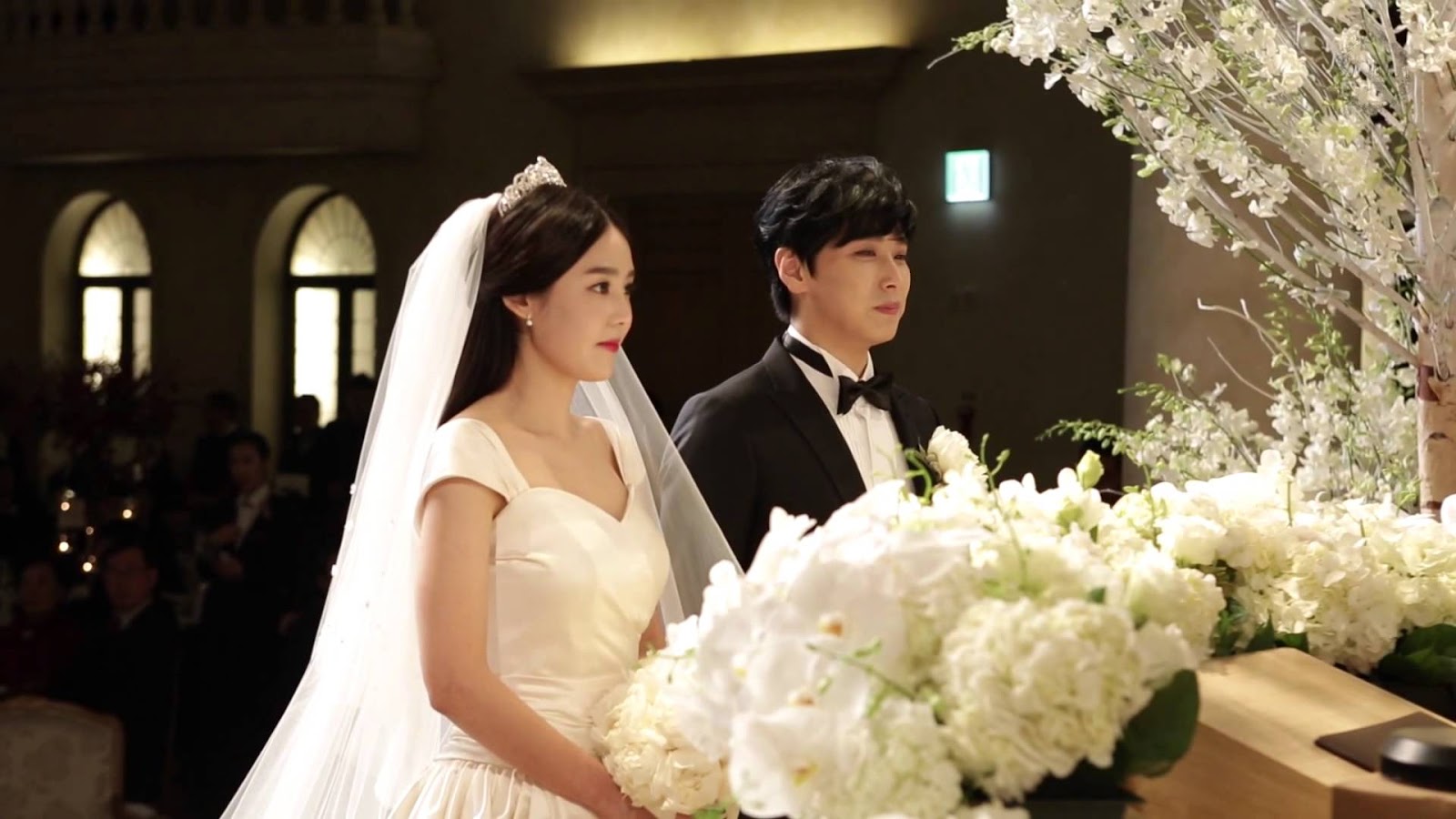 Sungmin and Kim Sa Eun tied the knot in 2014. Although fans were at first upset about their sudden marriage, they eventually wished him all the best. 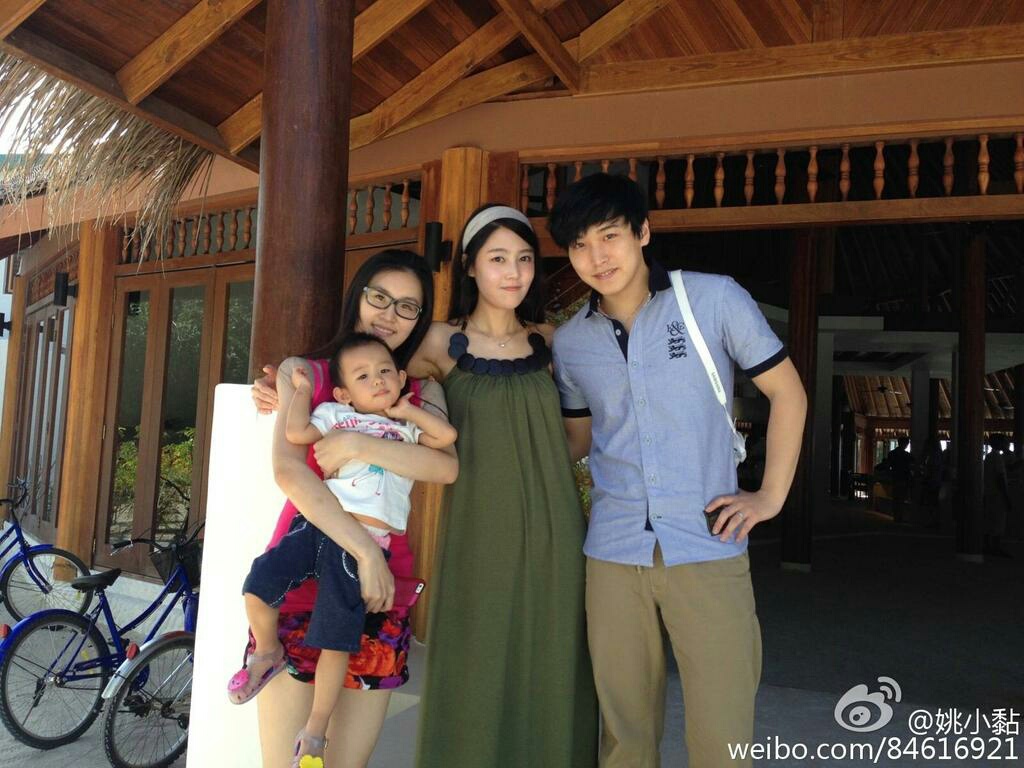 A few months after their wedding, Sungmin enlisted for his mandatory military service. Luckily, the two were able to have a romantic honeymoon in the Maldives before he left! 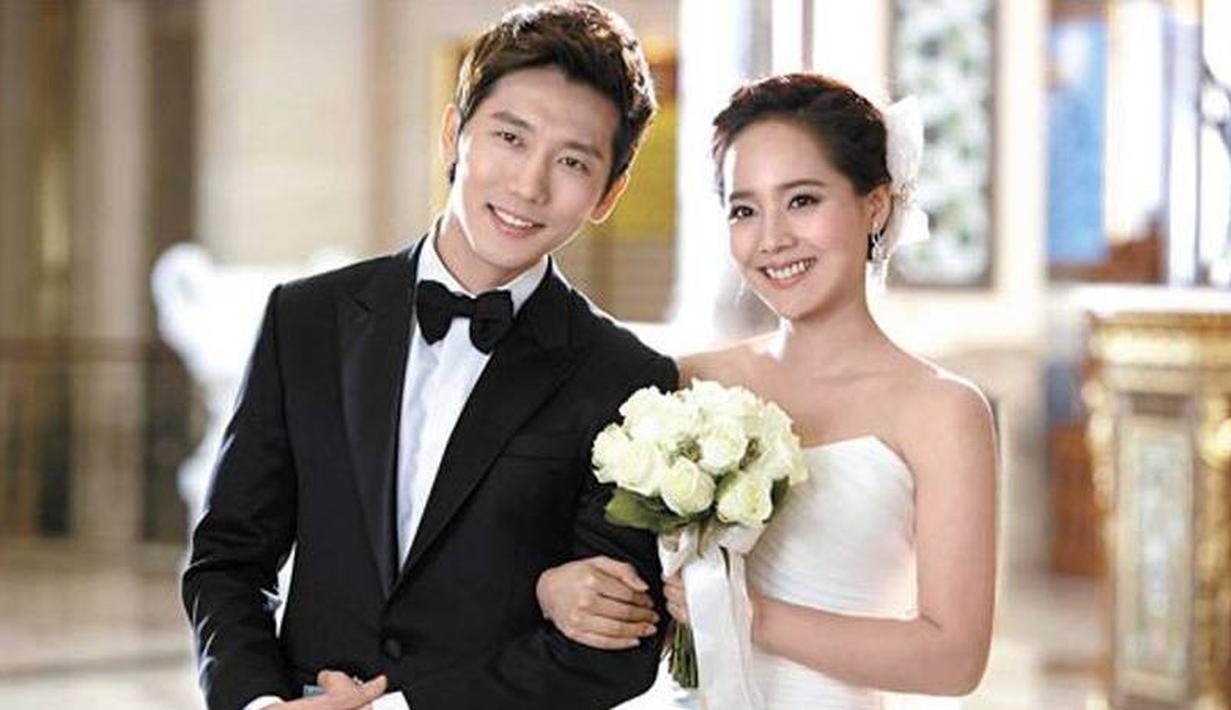 The two lovebirds made things official and were married in 2011. 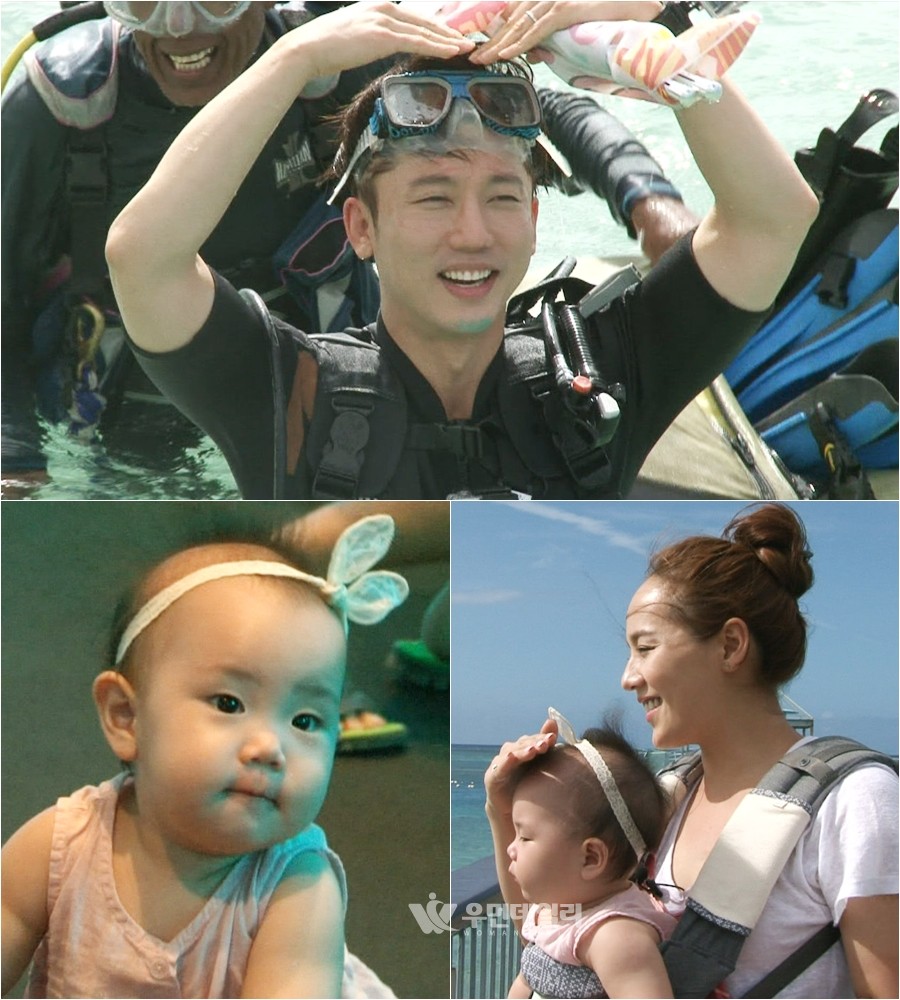 Since then, the two have had a cute baby girl, Rohee, and recently announced they are expecting their second child!