The popular opinion against the appearance of Produce 48′s IZ*ONE’s on KBS’s Music Bank has been becoming more widespread.

After seeing Music Bank‘s teaser video for IZ*ONE’s official debut on the October 26 live broadcast, viewers have been uploading posts on the show’s homepage “in opposition of the appearance of the right-wing Japanese celebrity, IZ*ONE.”

The netizens claimed that IZ*ONE member Miyawaki Sakura, who is a member of AKB48, has been involved in numerous right-wing controversies.

In particular, AKB48 had sung “Kimigayo” (Japanese national anthem), promoted for the (Japanese) Self-Defense Forces and concerts that beautify war criminals during the broadcast of Produce 48.

As a result, many netizens have been strongly expressing that “it isn’t right for a public broadcasting station like KBS to allow a Japanese right-wing singer from appearing on its program.”

Nonetheless, a Blue House petition titled, “Please ban the right-wing Japanese group IZ*ONE from appearing on public broadcasting,” has been filed and signed by 12,294 supporters to date. 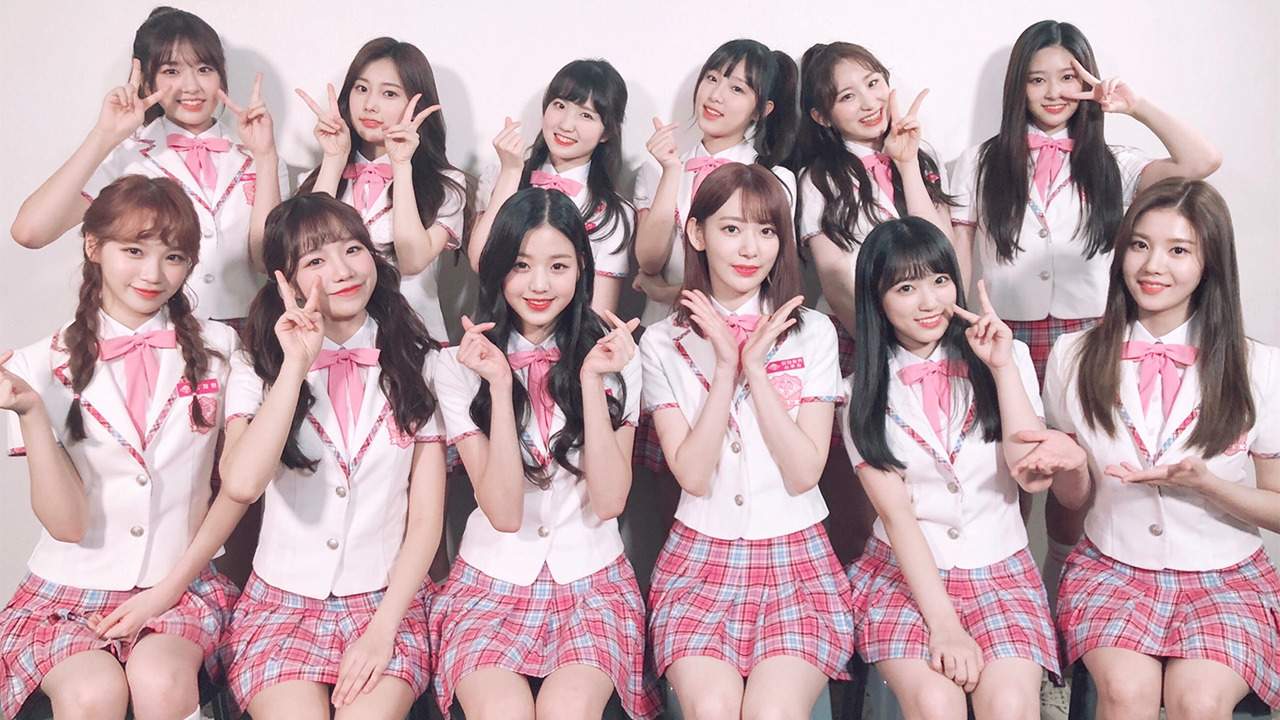 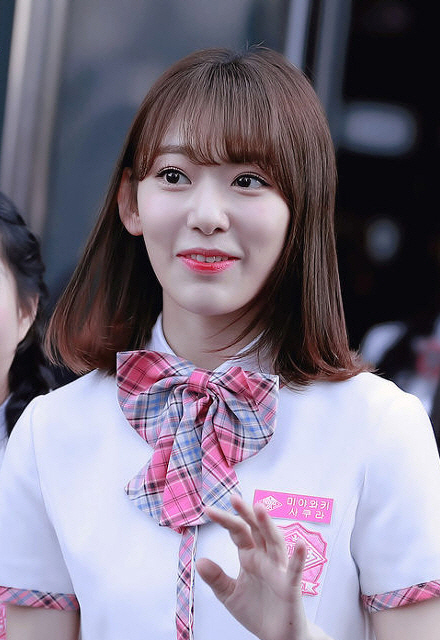