BigHit Entertainment later explained the true meaning behind the shirt and offered a formal apology to those who were offended by the depicted image.

It appears the controversy has yet to end as Japanese press began criticizing TWICE’s Dahyun for wearing a shirt that supported justice for comfort women.

They claimed that Dahyun wore a shirt that endorsed the “unreasonable” activities in support for the Comfort Women in Korea. They demanded NHK to forbid TWICE from attending Kohaku Uta Gassen this year. TWICE became the first K-Pop girl group to be invited to the show for two consecutive years.

Japan and Korea have long been at odds about the issue regarding Comfort Women, women who were forced to become sex slaves to the Japanese army during World War II 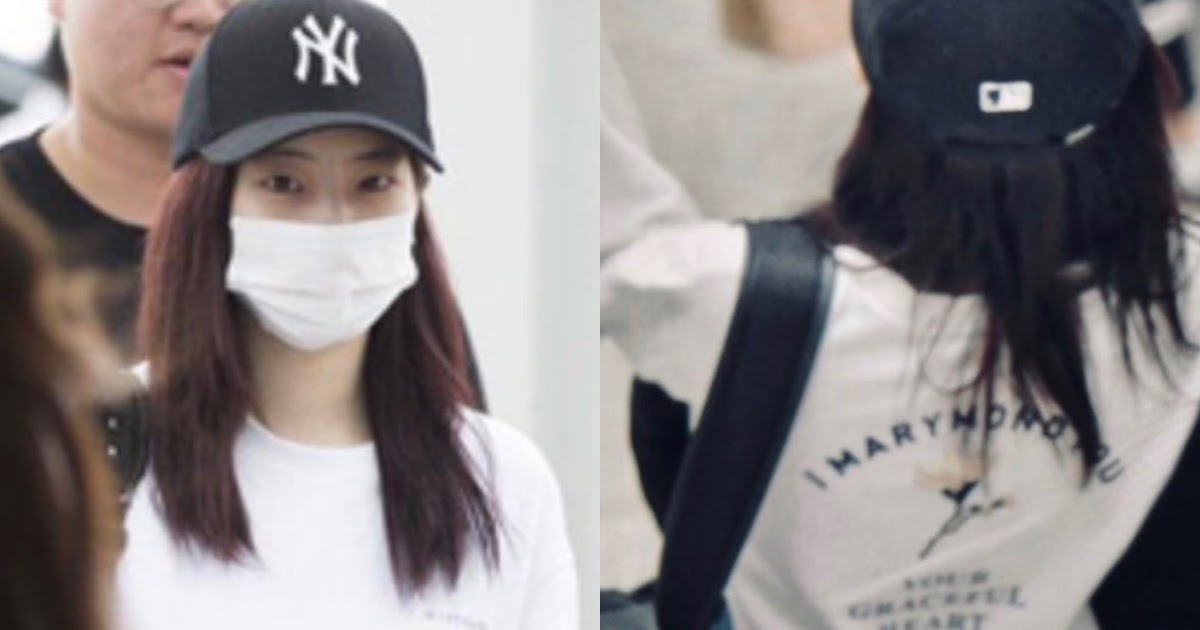