Next year, the South Korean government will be implementing new restrictions for mukbang as part of their plan to combat the country’s rising obesity rates.

Mukbang is a live streaming broadcast wherein individuals binge on large amounts of food in front of viewers. This viral trend is as much about tasty meals as it is about human connection.

Yasigi Muk-Bang, a full-time mukbang YouTuber, has over 100,000 subscribers. According to an interview with Telegraph, he believes that the rise in mukbang’s popularity has to do with a cultural shift in Korean society.

“Korean society has a tradition of eating together, but this culture is now slowly dying away due to the increase in one-person households. Now, people are starting to have the desire to eat with someone, and internet broadcasters are solving this problem.” — Yasigi Muk-Bang

Mukbang gives people a way to share a meal together, virtually, but the Ministry of Health and Welfare fears the binge-eating trend contributes to obesity. As such, the Ministry plans to develop guidelines and a monitoring system for mukbang.

“In 2019, we will develop guidelines for the binge-eating media – TV and internet broadcasts – to improve eating behaviour and to build a monitoring system.”— Ministry of Health and Welfare

The mukbang guidelines are part of South Korea’s anti-obesity program, which was created in response to the country’s rising obesity rates. Even though South Korea still has one of the lowest obesity rates on the planet, it has steadily risen over the last 20 years. In 2016, 34.8% of South Koreans were classified as obese, which is up from 26% in 1998. 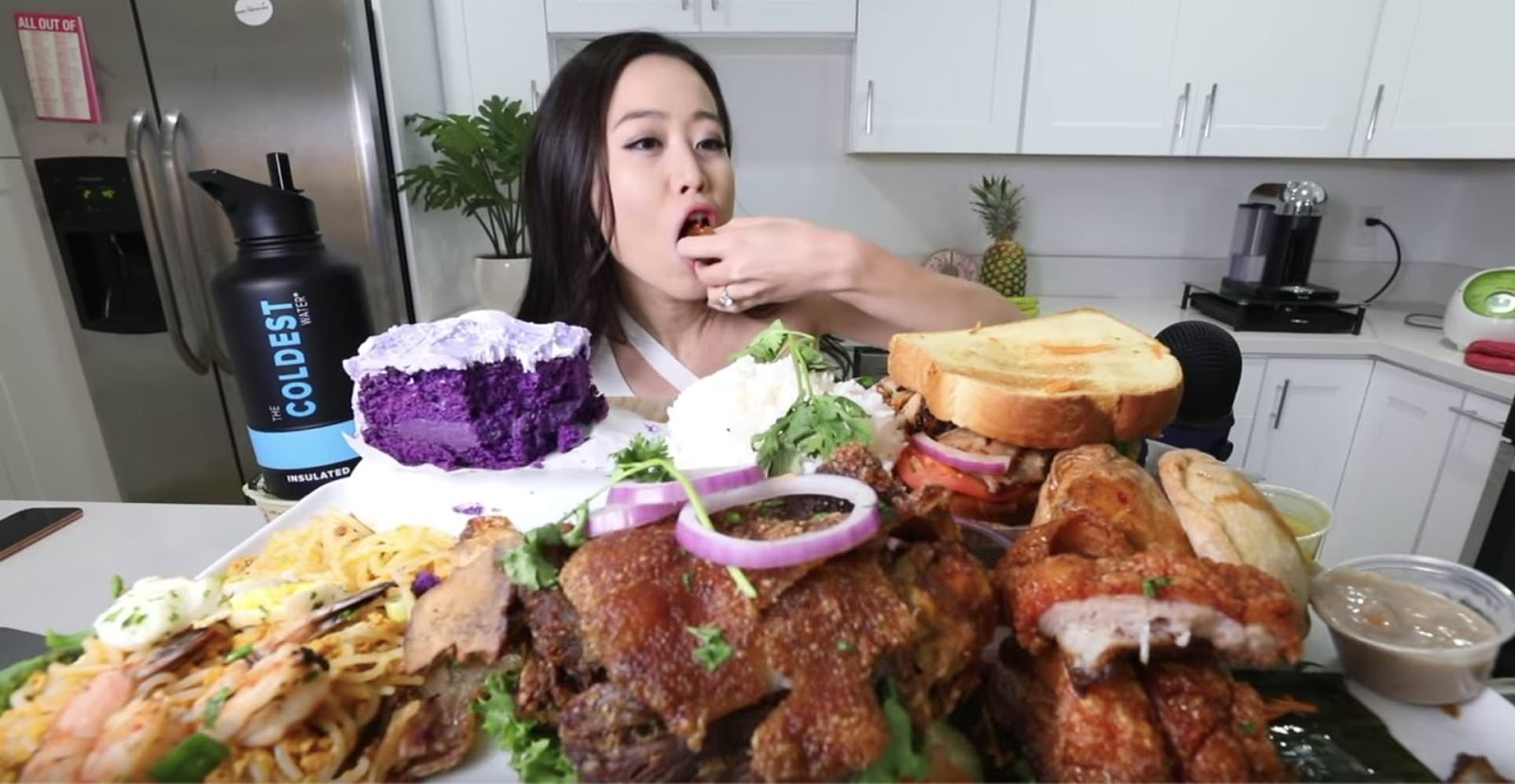 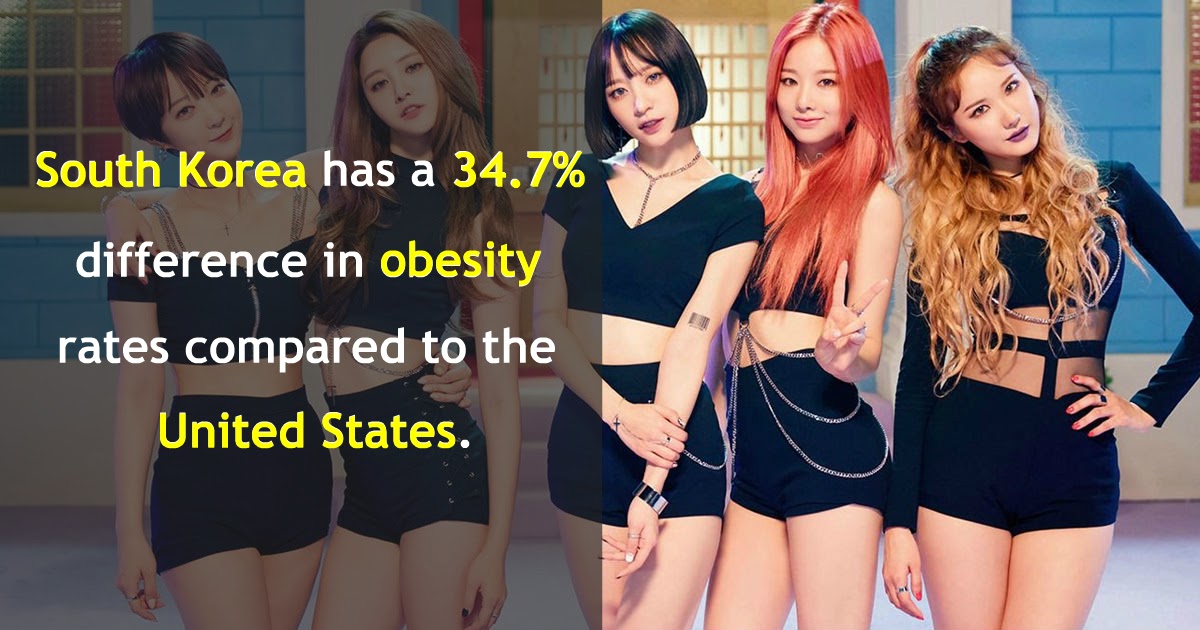