The body of Iuliana Tudos, 22, was found in an outbuilding close to a sports pitch in Finsbury Park on Wednesday afternoon, police said.

Ms Tudos, who police said was of Russian and Greek origin, had last been seen by friends at around 8pm on December 24 when she headed for a bus home from Camden.

She was due to meet them at a friend’s home in Enfield, north-east London, later that evening before spending Christmas Day there, but never arrived.
CLICK HERE TO READ THE FULL STORY
Victim: Iuliana Tudos (Metropolitan Police) 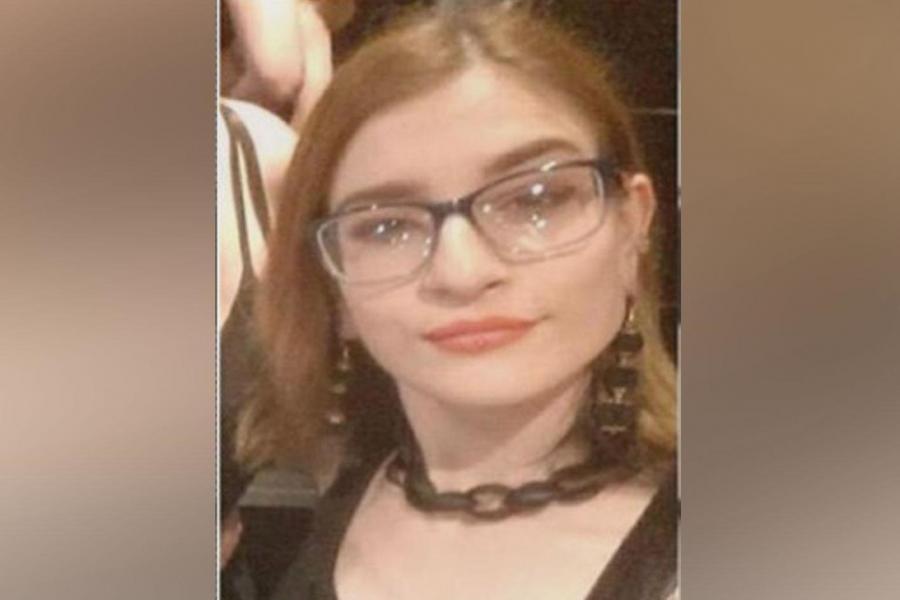