VAccording to a Korean news outlet, four members of the rookie boy group MustB, their manager and another staff member were involved in a car accident at 3:40 AM KST on the 21st of April.

The car was being driven down the Olympic Highway by manager Son when they started to drift towards the side of the road, eventually causing a major crash.

The members of the group and the staff member suffered from minor injuries and were treated but manager Son sustained serious injuries and passed away in hospital. 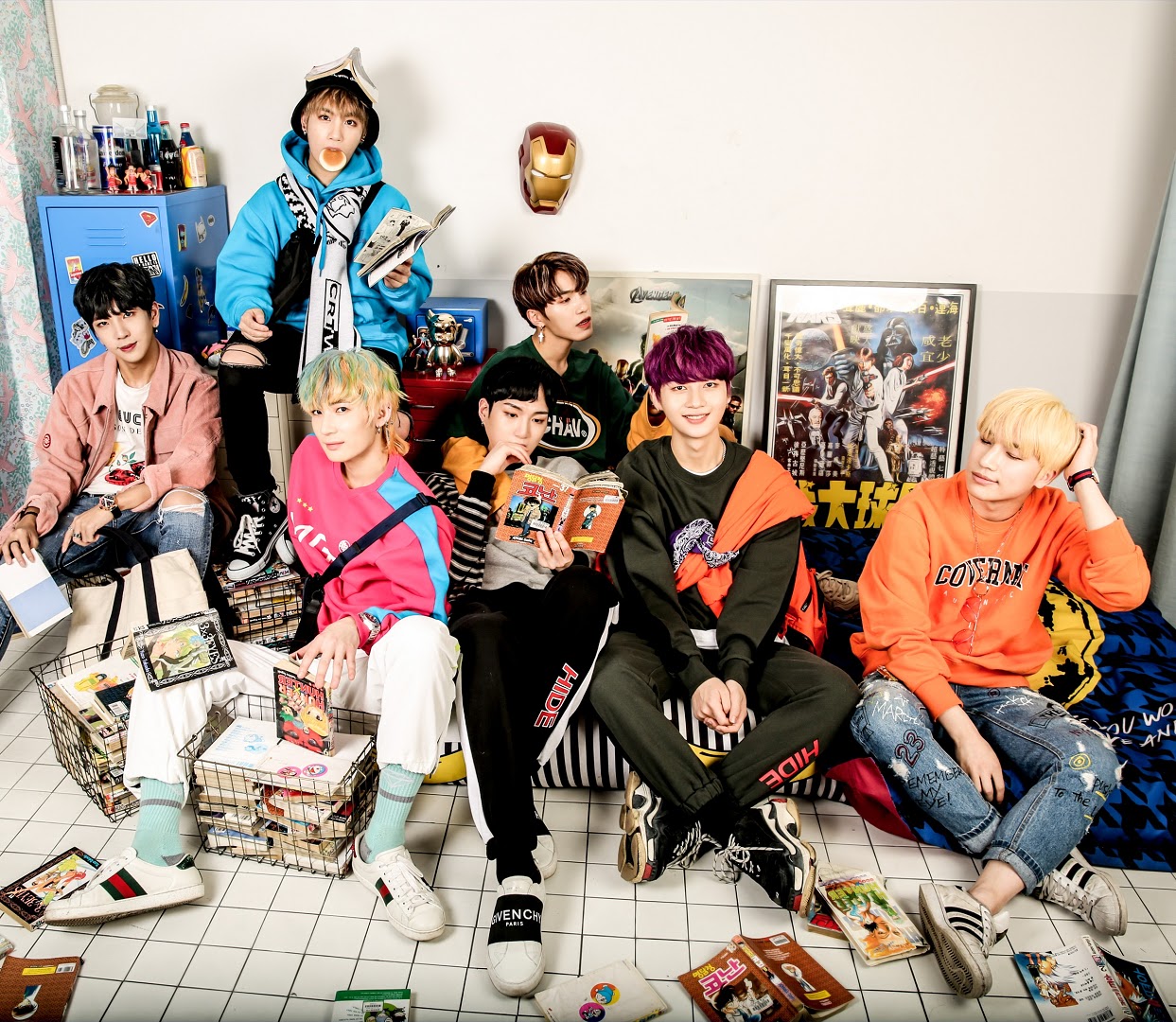