On November 1, the EXO members held a press conference for their 5th album “Don’t Mess Up My Tempo” at the COEX Artium where they talked about D.O.’s kissing scene from 100 Days My Prince.

D.O. starred in tvN’s 100 Days My Prince, which recently aired its final episode, alongside co-star Nam Ji Hyun. As D.O.’s first historical drama, it was a major success, having received the top viewer ratings among other programs of the same time, a significant achievement considering the fact that it was aired on a cable channel.

And although it may have been a heart-fluttering moment for viewers, the EXO members apparently had different, hilarious opinions about the scene. In Chen’s case, he stated that he was surprised because it was the first time he had seen D.O. kissing. 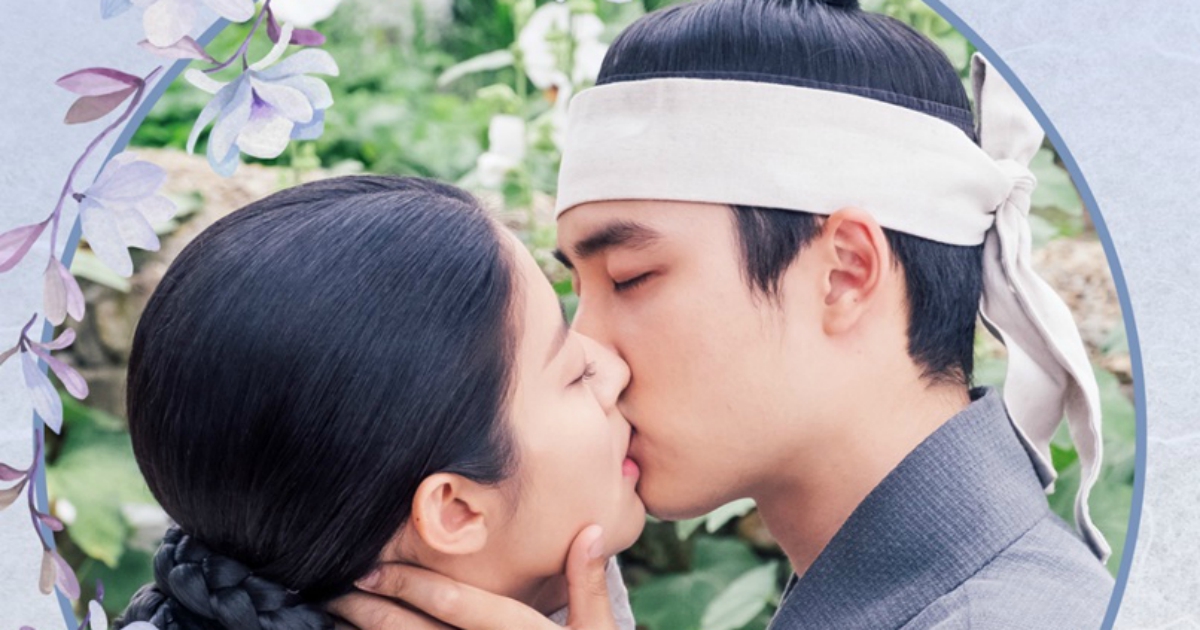