Actor Kim Woo Bin was deemed unfit to serve his mandatory military service because of the treatments he received for his nasopharyngeal cancer.

He had halted all of his activities since being diagnosed back in May of 2017.

According to an insider, Kim Woo Bin’s enlistment warrant was announced in midst of his treatments, but the government exempted him from the service after reevaluating his health conditions.

“While Kim Woo Bin was getting treated for his nasopharyngeal cancer, he received a letter for enlistment.

After being reexamined, he was ultimately judged unfit to serve back in November.” 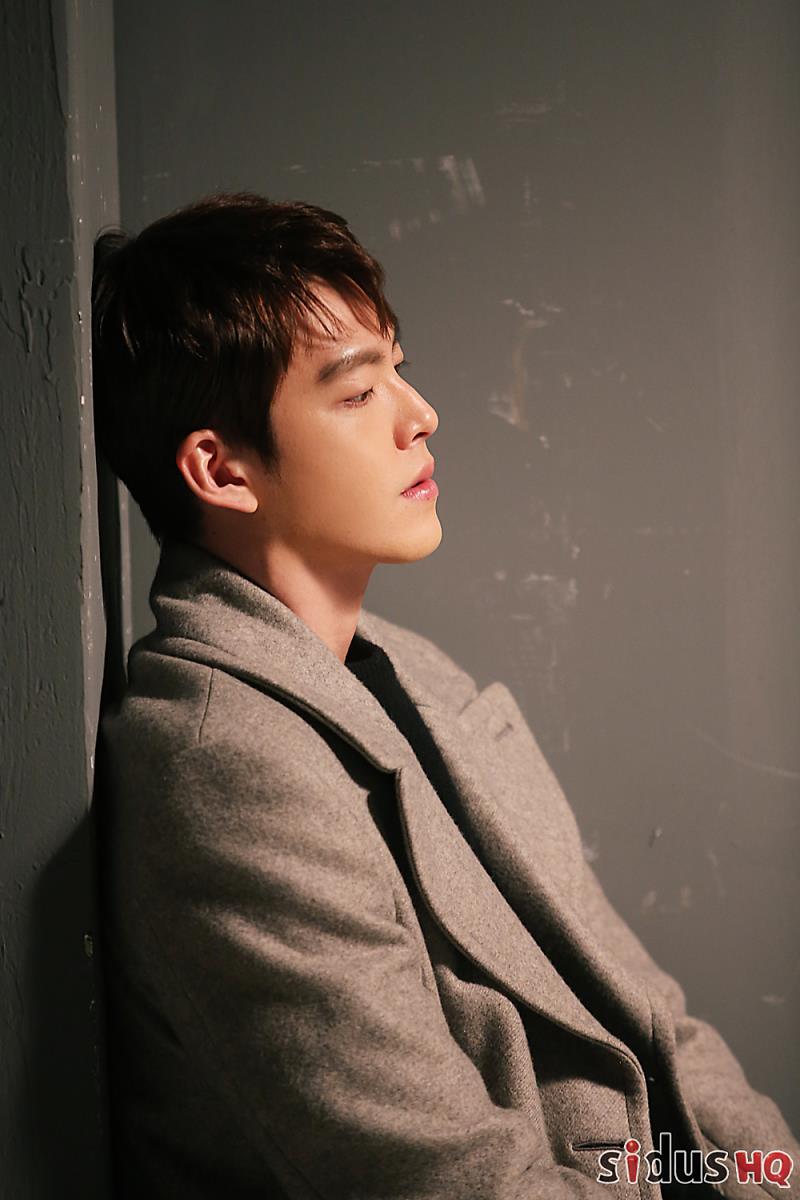 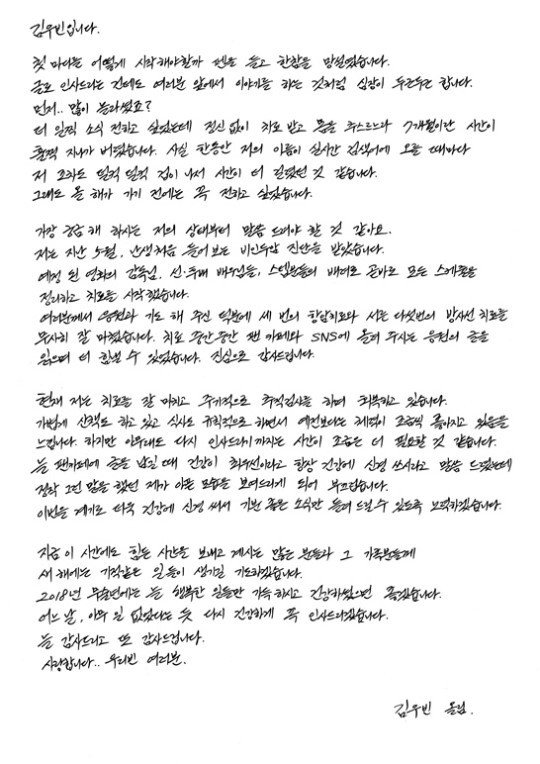 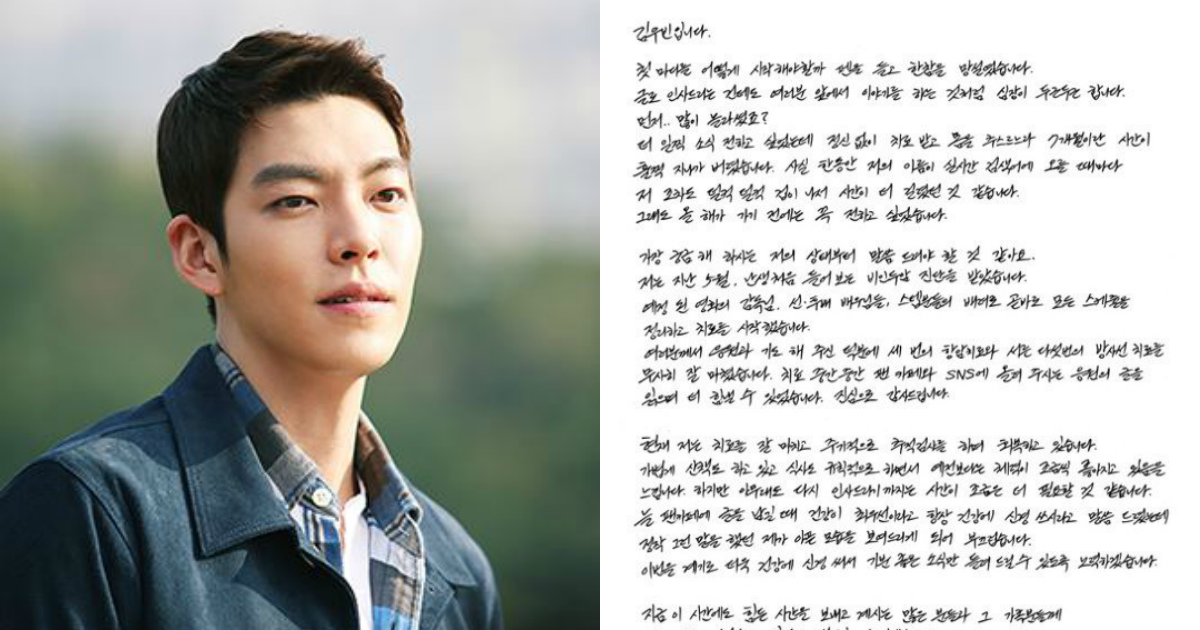 Kim Woo Bin is being treated for Nasopharynx cancer in an undisclosed hospital in Seoul, his girlfriend Shin Min Ah is always by his side while he recovers.

“Every time I go to Kim Woo Bin’s hospital ward, I see Shin Min Ah next to him. Shin Min Ah is highly famous so she catches the attention of everyone, including the hospital staff so this could be uncomfortable for her. However, she brushes all that aside and stays next to him, to support Kim Woo Bin’s recovery.”

Shin Min Ah wants to be a big support for her boyfriend Kim Woo Bin and just like her, everyone is hoping for the best. South Korean actor Hong Jong hyun gave an update on how his friend Kim Woo Bin is doing after being diagnosed with nasopharyngeal cancer.

“As of right now, I know that Kim Woo Bin has been doing a lot better than before. I hope he’ll be okay soon,”

Kim Woo Bin was diagnosed in May and is reportedly undergoing treatments for the rare illness, also known as head and neck cancer.

According to Kim Woo Bin’s agency, sidus HQ, he plans on focusing on the treatment and radiation therapy so that he will be fully recovered when he meets his fans. 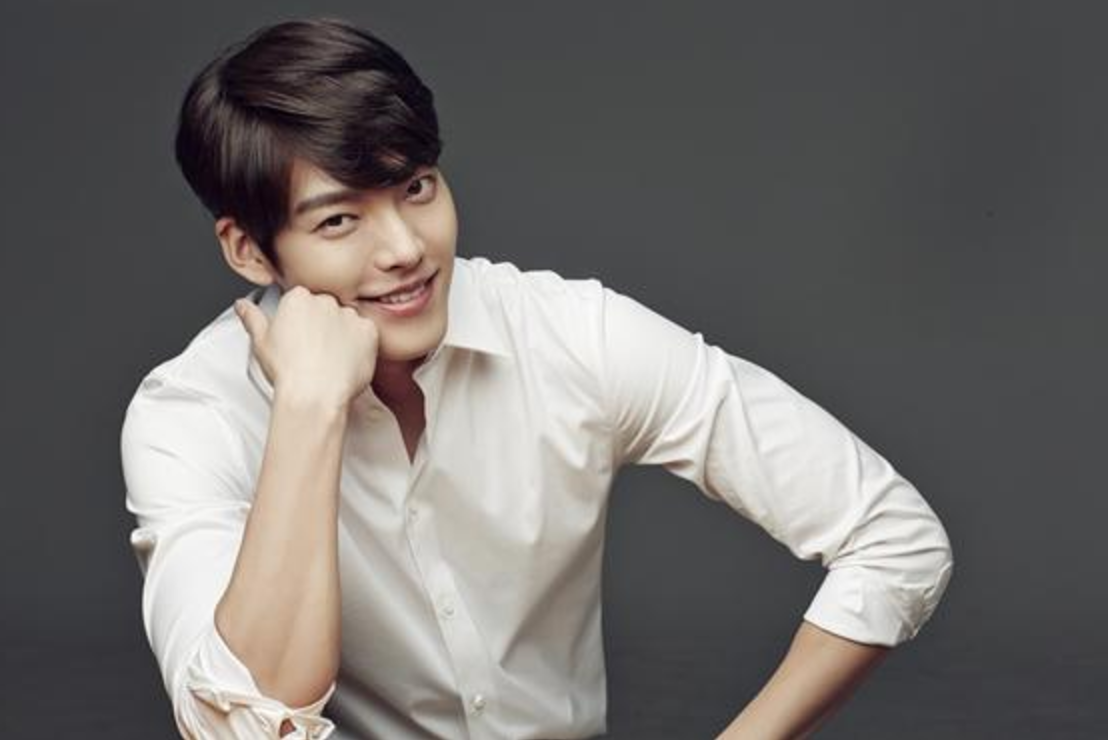