NCT has 18 visually-gifted members, but fans are falling in love with the unofficial 19th member of NCT, manager!  He looks less like a manager and more like an idol trying to dodge the paparazzi!

Some fans think he looks like a mix of three idols…Jungwoo, Kun, and Jaehyun!

NCT’s manager began to catch fans’ attention during a fan sign at SMTOWN Atrium on March 25.  He was spotted tending to the NCT members while they addressed fans.

Unfortunately for lovestruck netizens, his Instagram seems to be private… 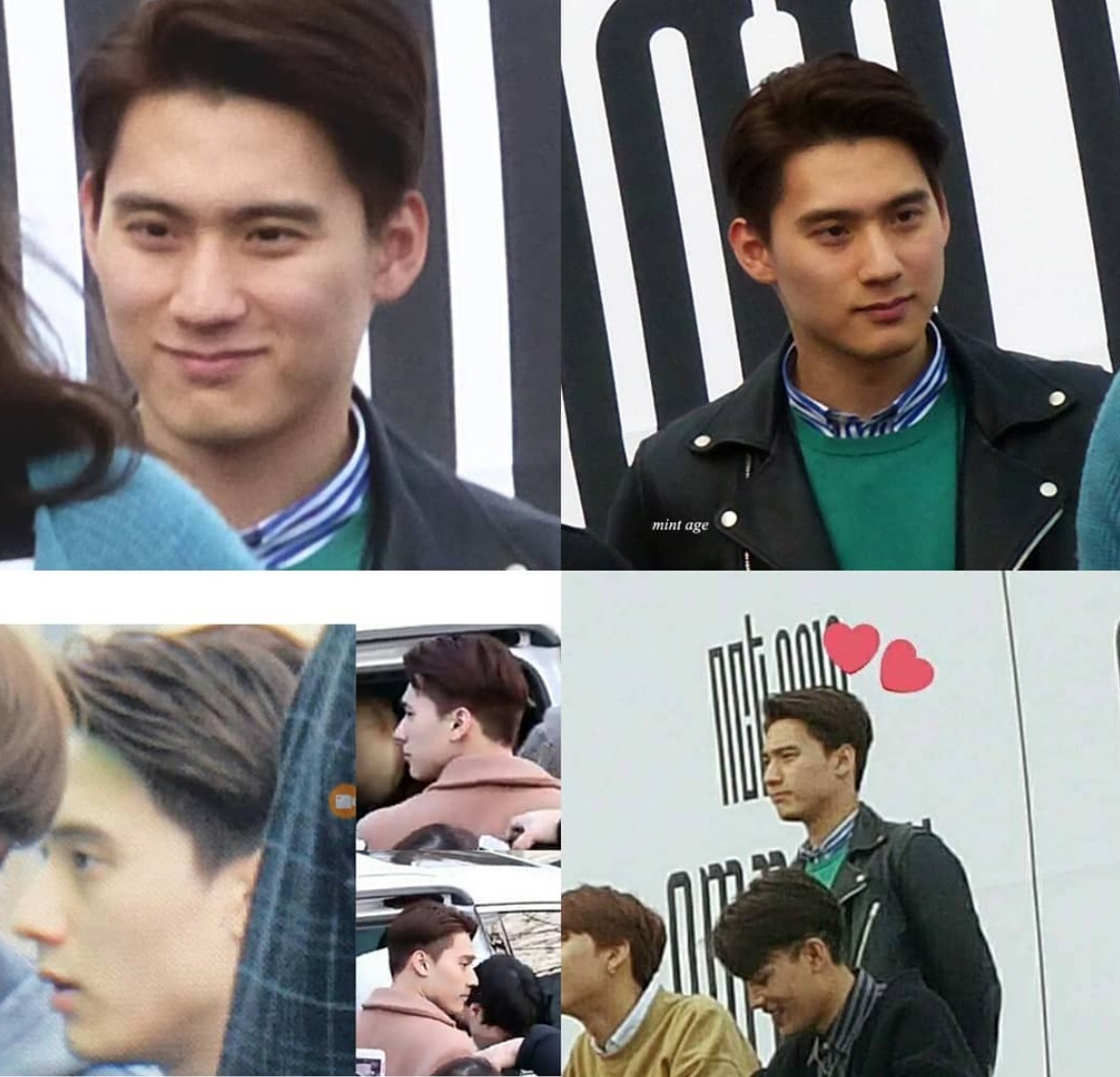 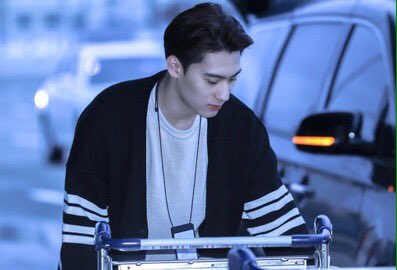 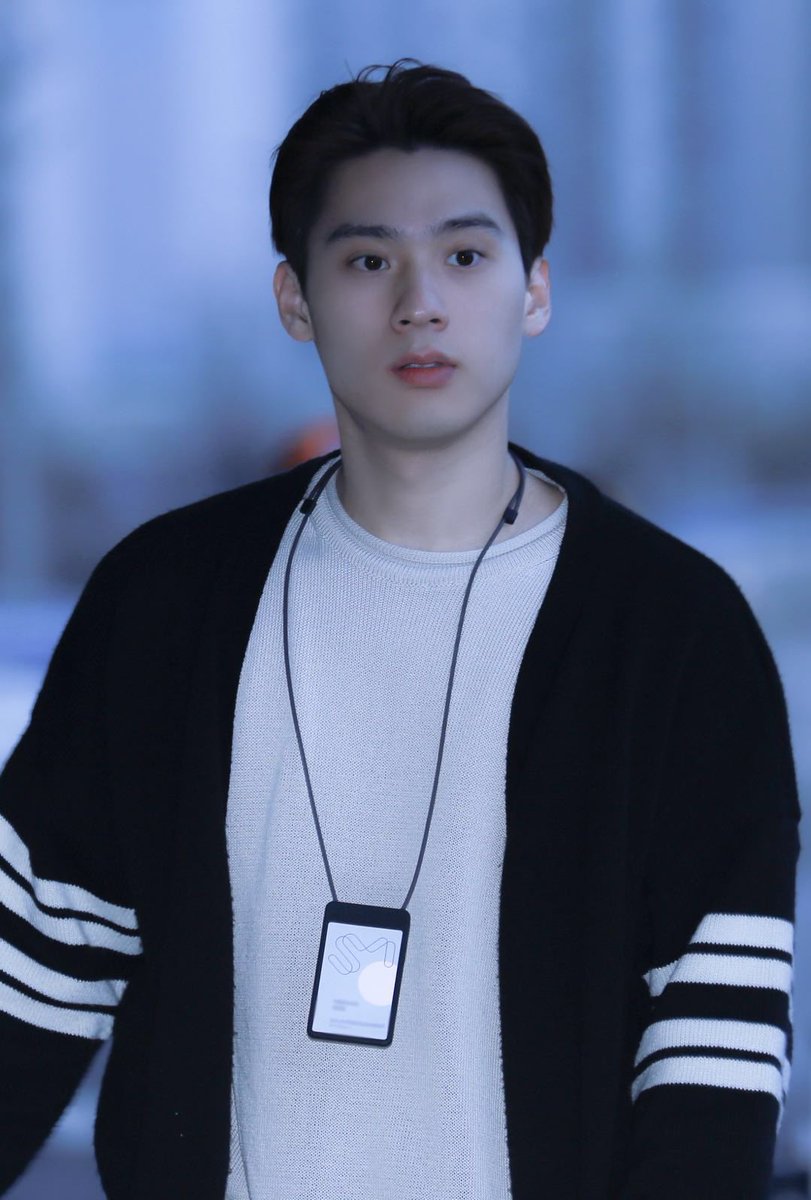 SM Entertainment has just released a teaser showcasing what their newest group NCT will be doing for the rest of 2018.

The teaser image shows NCT 2018, where all 18 NCT members participated in one large group earlier in 2018. It also shows comeback plans for NCT Dream and NCT127, along with an unknown, new unit.

That unit was revealed to be NCT’s first international unit, NCT China. The official group name has not yet been revealed though. They are preparing to make their debut within 2018.

NCT currently contains 5 Chinese members in Chenle, Win Win, Kun, Renjun, and Lucas. While the lineup for NCT China has not been revealed, it is expected that all 5 will be a part of the new unit. 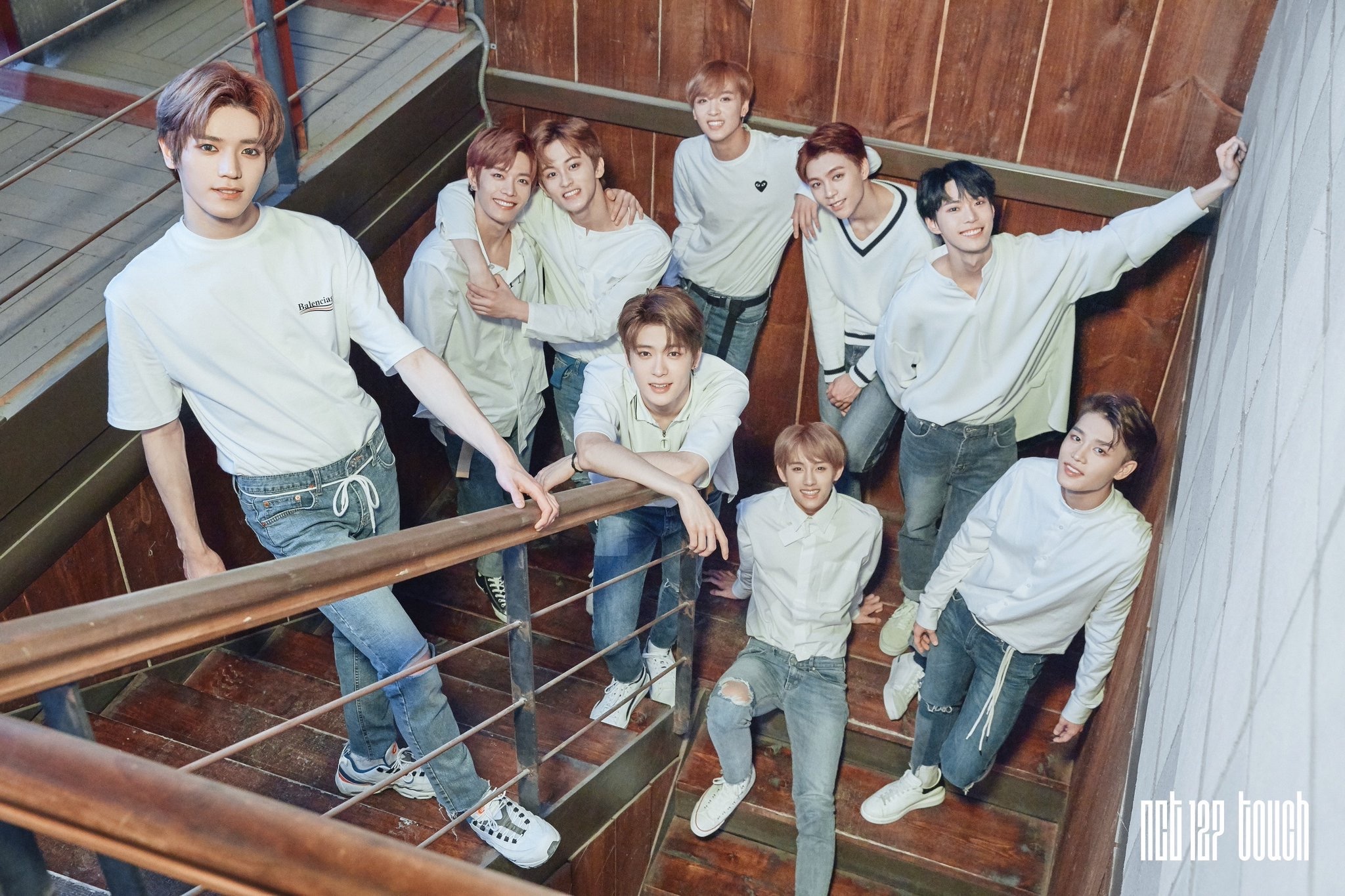 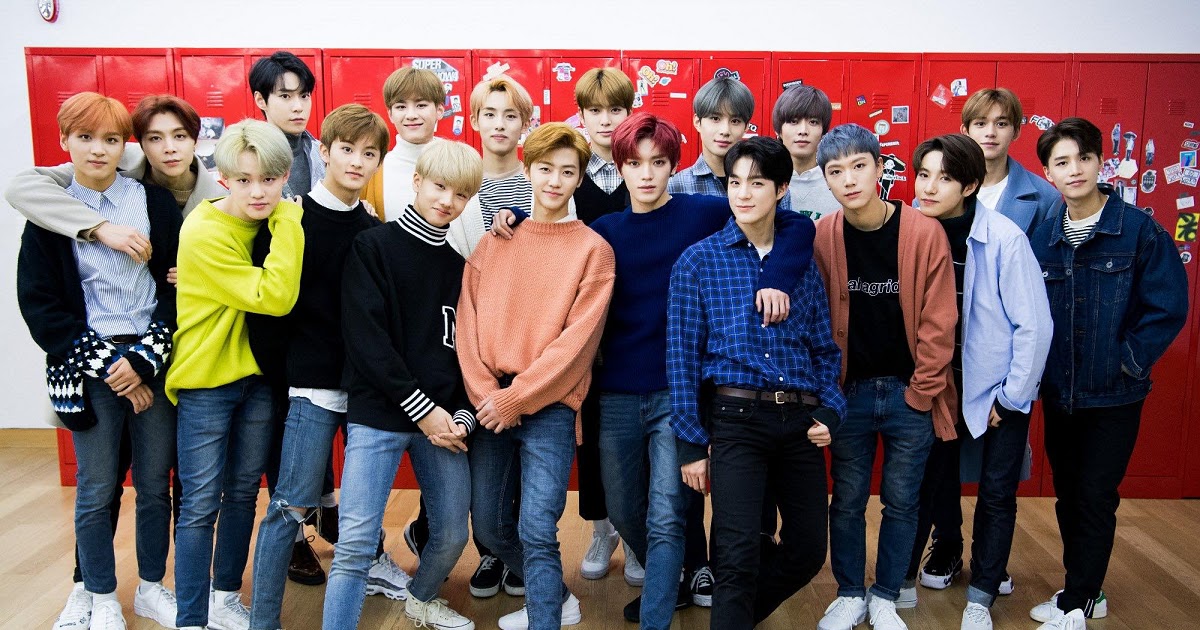 Managers are there to keep their idols on track. They are in charge of everything from making sure they keep their appointments to preventing them from doing anything that might lead to a scandal, but some fans think that, sometimes, the managers try to control too much.

NCTzens, in particular, have noticed the extreme control and are getting tired of the way NCT‘s managers have been treating the boys. The issue came into clear focus when a clip surfaced of NCT’s managers telling Ten and Johnny to stop speaking English. 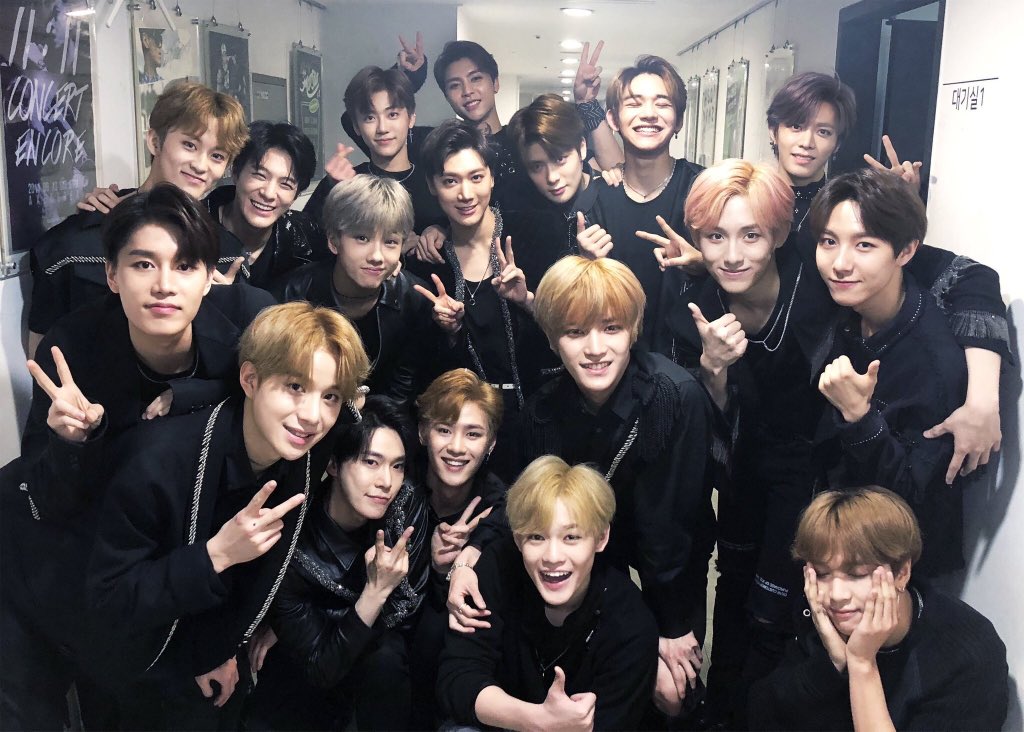