he netizens are buzzing with alleged “pieces of evidence” that suggest Red Velvet‘s Yeri and NCT‘s Taeyong are in a relationship.

Yeri took a photo with the same cupcake while making a kissy face as well. Fans went to see if anyone else at the party had specifically taken a photo with that dessert, and found no other photos.

2. The Aspiration To Become A Fireman

Yeri also mentioned around that time that her dream was to become a firefighter. One fan noted that it was only mentioned after Taeyong mentioned this on the photocard message.

CLICK HERE TO SEE ALL PHOTOS AND READ FULL STORY 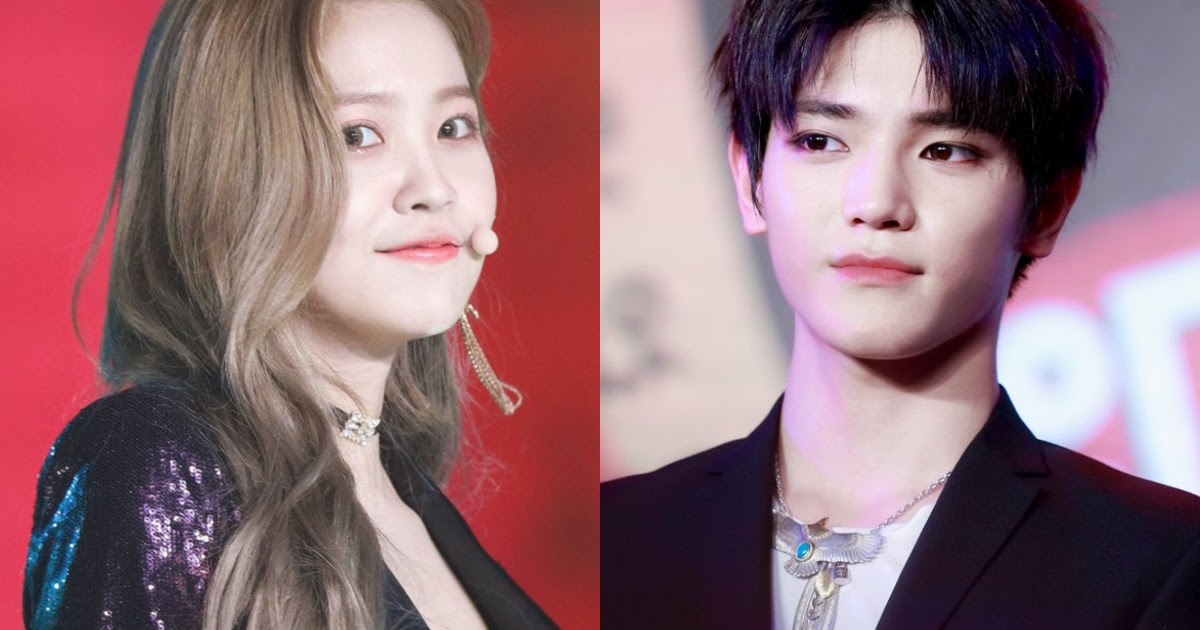