He was very famous for his good looks and in the recent years have been criticized for how much he has changed since youth.

He became a fat Ajussi with a beard and long un-styled hair.

He is 38 years old today and fans cannot believe how beautiful he is even at his age now.

The younger generation may not have know about him but the older generation of K-Pop fans still remember him and his “legendary visuals”. 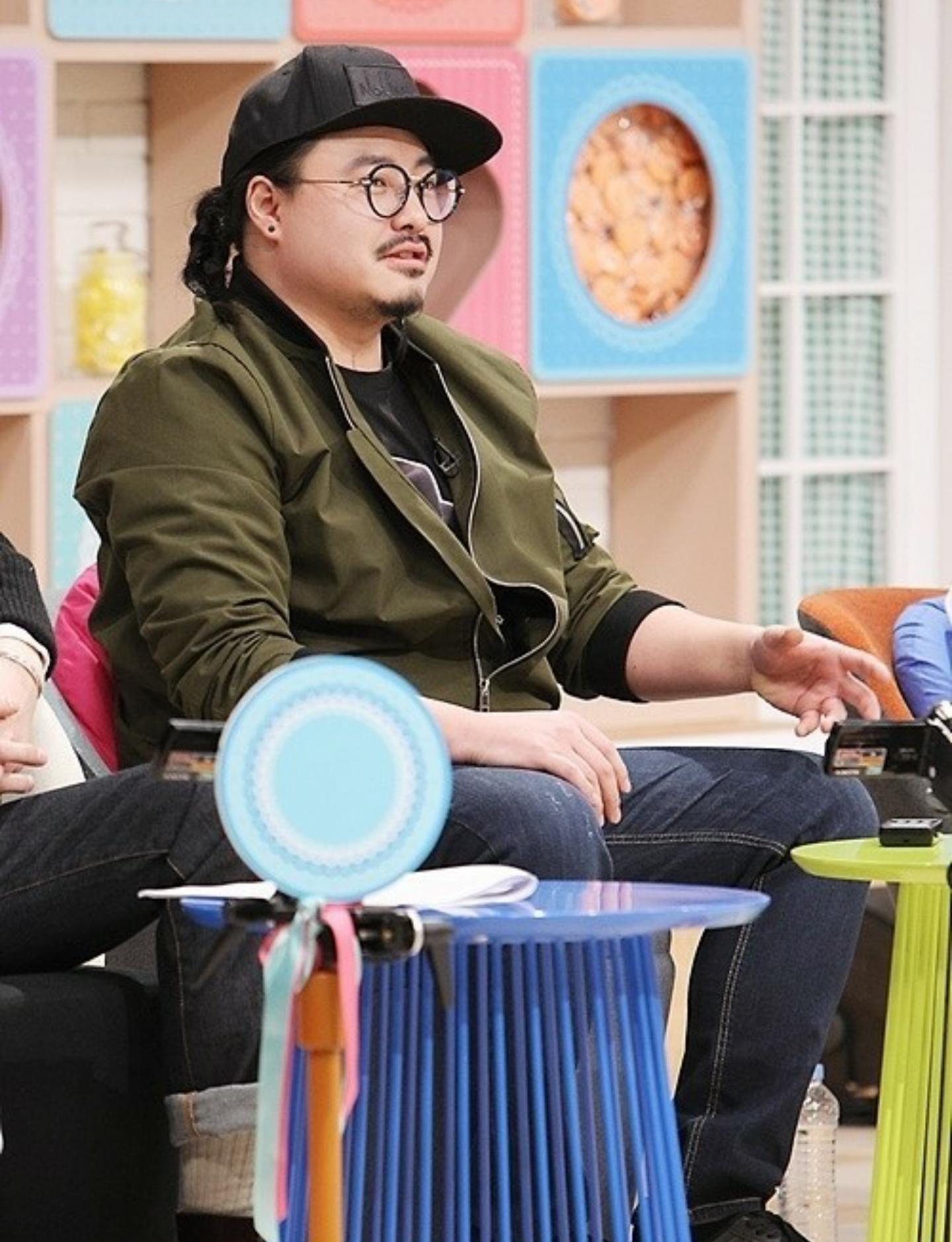 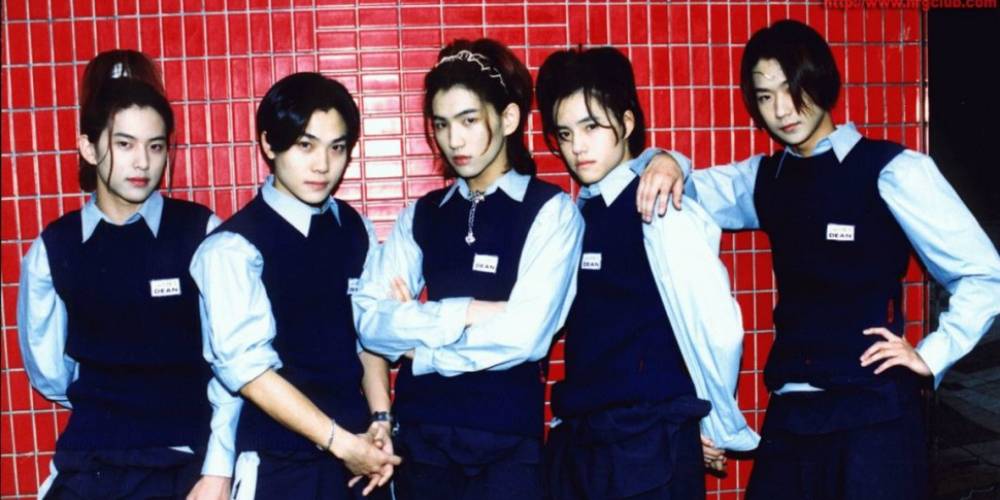 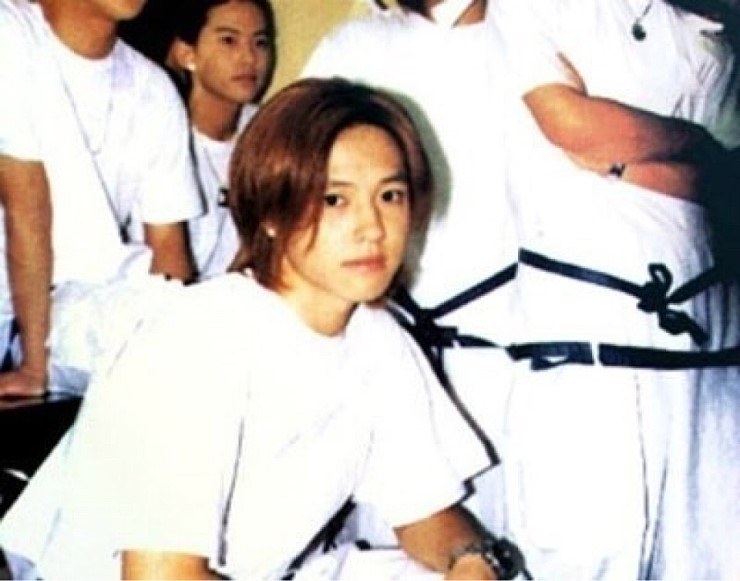