Jin E, formerly of Oh My Girl, began getting treated for her anorexia in August of 2016. She stopped appearing with the rest of the group to focus on recovering her health.

In October of 2017, however, Jin E wrote a letter on the group’s official website explaining her decision to leave Oh My Girl permanently.

In the letter, she said being in a girl group had long been a dream of hers, but unfortunately, her physical and mental health would not allow her to continue pursuing it.

She expressed her gratitude and sent apologies to her fellow group members. Oh My Girl continued as a 7-member group without Jin E. 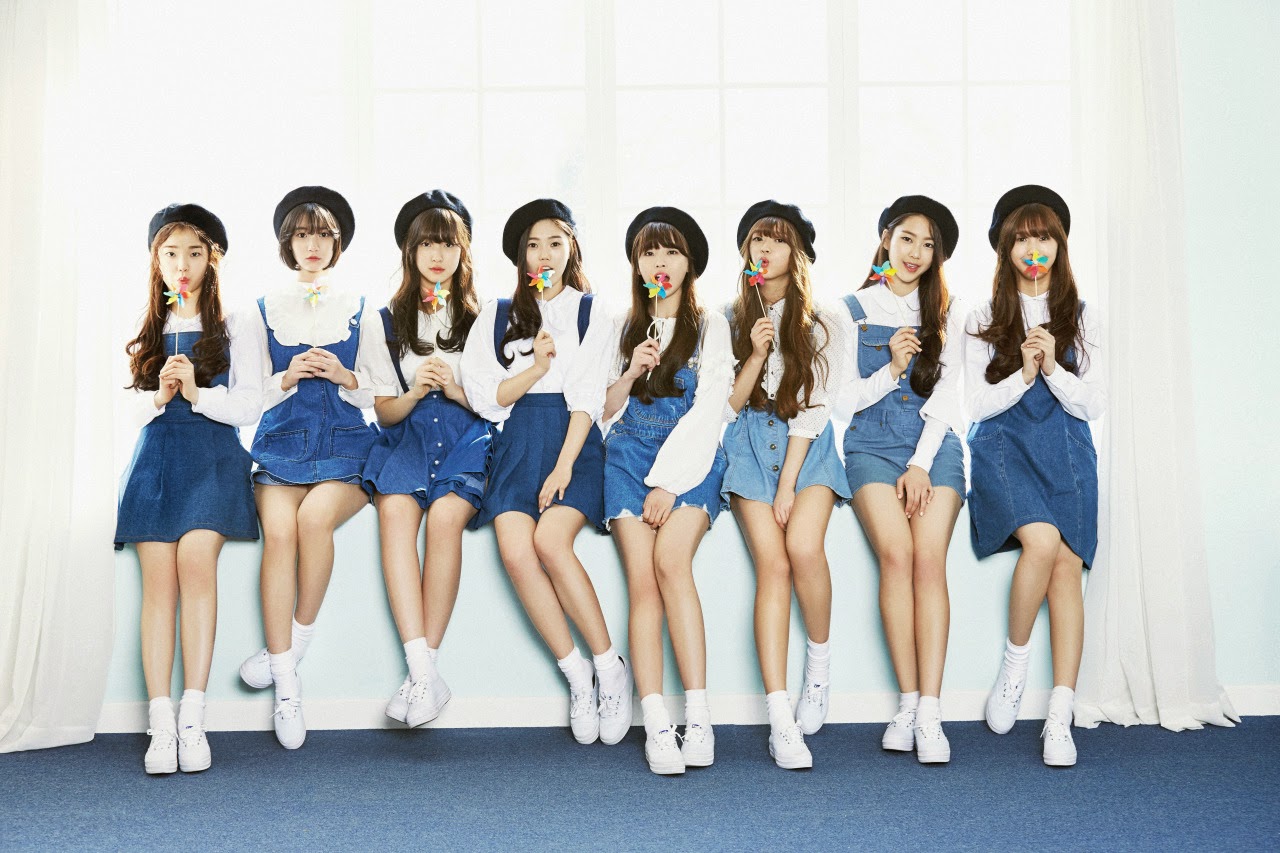