The members of OH MY GIRL decided to host a live broadcast in support of those who were taking the College Scholastic Ability Test, including their youngest member, Arin.

The older members decided to do the broadcast as a surprise for their maknae as they gathered in the kitchen while Arin was sleeping so that they could prepare lunch for her.

Mid-way of their live broadcast, a clip was captured of what looked like Seunghee violently punching and slapping Hyojung.

STROLL DOWN AND LEAVE A REPLY/COMMENT

CLICK HERE TO READ THE FULL STORY AND WATCH THE VIDEO 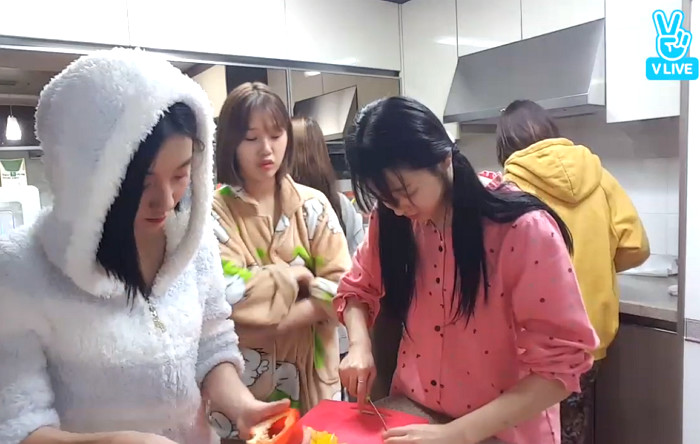