Red Velvet’s Irene has become the new endorsement model for Eider and will be joining Park Bo Gum, who has also renewed his contract as the outerwear brand’s model.

Both stars will serve as models for Eider from this year’s F/W season until next year’s S/S season. With the overlapping contract period, it is likely that the two stars will be working on promotions together.

Irene and Park Bo Gum have previously shown incredible chemistry as the MCs for Music Bank in 2015-2016.

Fans have even come up with a theory that the two were secretly dating due to how well they seemed to get along.

With this new collaboration, fans can look forward to seeing the rekindling of Irene and Park Bo Gum’s chemistry! 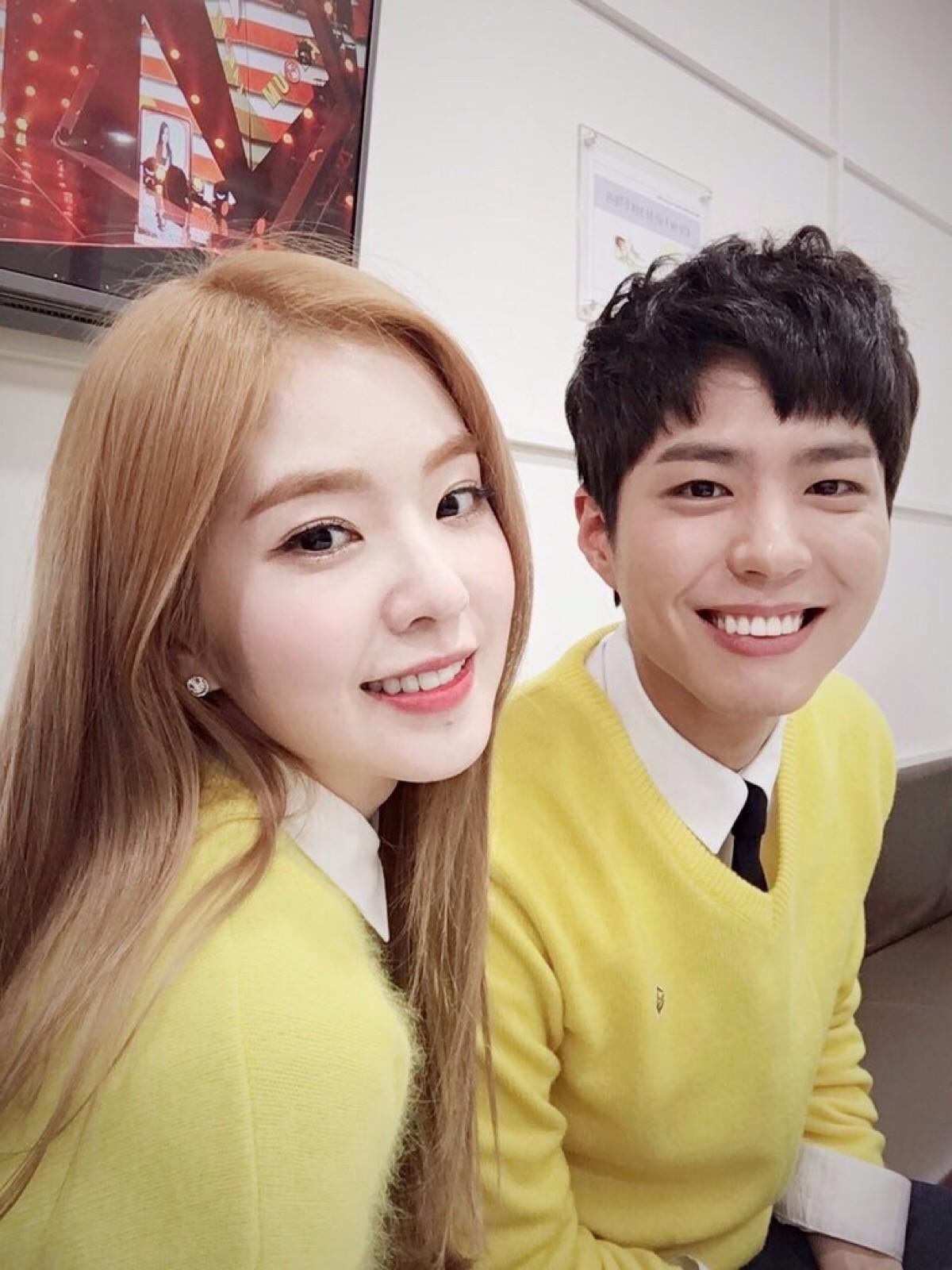