broadcasting agencies opt to just simply blur his face on programs, MBC angered fans and viewers by replacing T.O.P with a completely different image instead. BIGBANG’s T.O.P became the subject of censorship ever since he got accused of marijuana last year.

The incident happened on the program “Radio Star” where fellow BIGBANG member Seungri was guest. He was joined by some members of Wanna One and started comparing them to BIGBANG.

“Kang Daniel is in a position similar to G-Dragon. Ong is more like T.O.P because of their visuals and charisma while Park Woojin is Daesung.” – Seungri 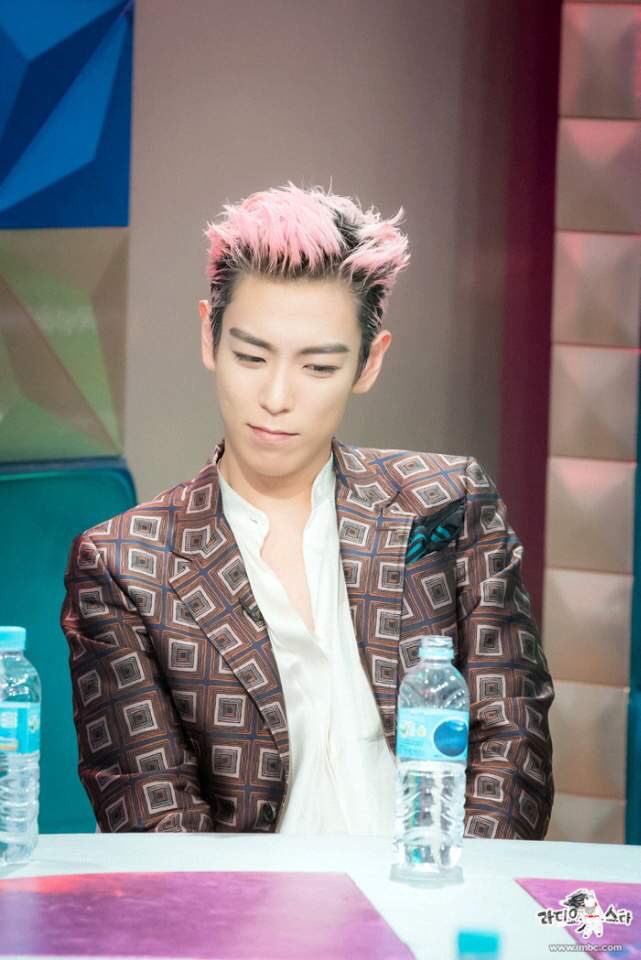 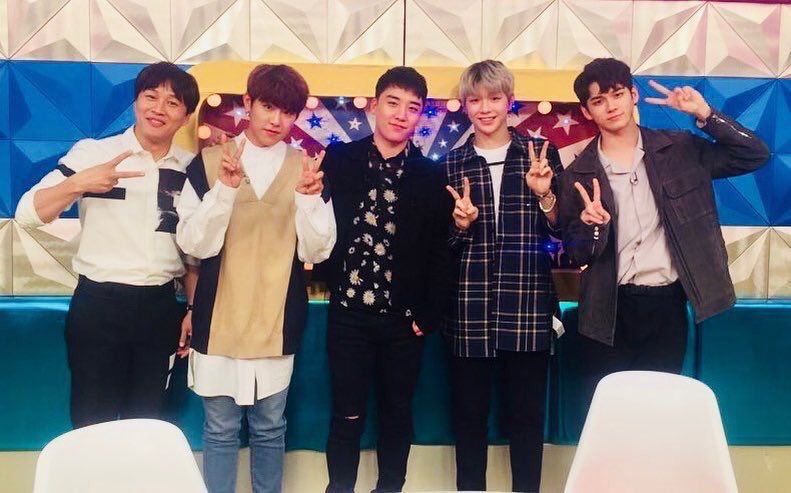