After a year passed since Kyla took an indefinite leave from the group’s promotions, rumors arise that she officially left PRISTIN and their label, Pledis Entertainment.

Without the agency making an official statement regarding her status, netizens soon began believing the rumors after seeing recent photos of Kyla enjoying her time with family and working at a local carnival.

Meanwhile, Kyla’s younger sister Karisa started chatting with fans on Instagram Live, when a fan asked if rumors of Kyla’s departure were true.

Karisa took one moment to explain it all with an expression fans can all agree on, before confirming that “It’s all rumors

There you have it! Pledis may continue to keep shut about the rumors but Kyla’s sister confirmed that she has NOT left the group or the label. 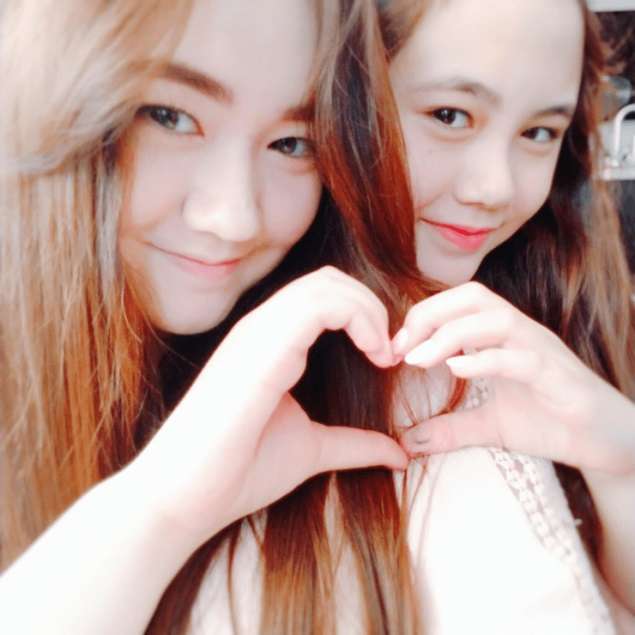