CLICK HERE TO FIND OUT WHAT HAPPENED TO “PRODUCE 101” TRAINEES ..,WHERE ARE THEY NOW?

it’s been a year since the first Produce 101 Season 2 episode aired? Let’s catch up on all 101 trainees and see where they are now!

Kim Sangbin, Sangbin was known for his powerful rap and being a look-a-like to BIGBANG’s Daesung. He debuted under the stage name BIL, and launched a V Live channel as well.

Jinhyung also auditioned for MIXNINE but did not make it past the first round. 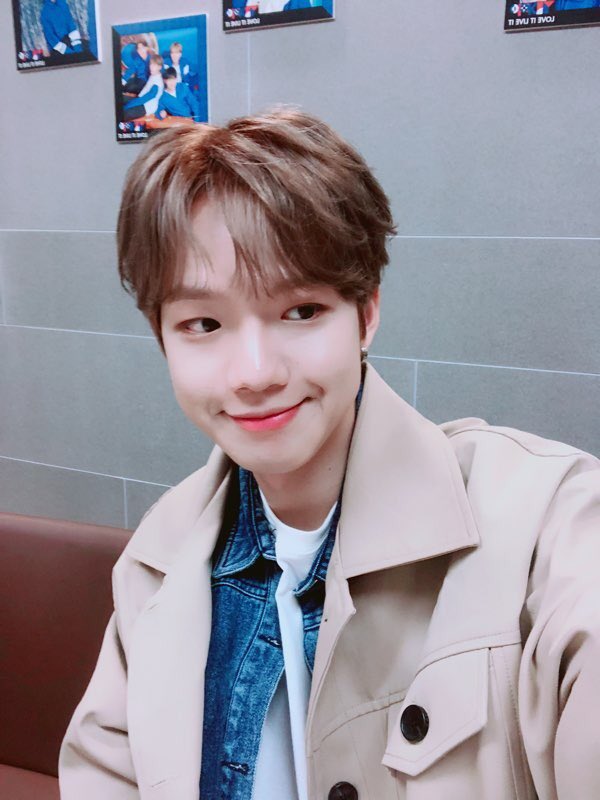