Korean-American rapper, Flowsik, will be making a comeback with his new song “BBUNG”, which will be released on October 26.

The single will be Flowsik’s first comeback in 6 months since his collaboration with Jessi on the track “Wet”. “BBUNG” centers around Flowsik’s ambition to “expose fakes in all categories”, highlighting his poignant delivery alongside his distinctive deep voice.

It not only presents an energetic and dynamic musical character that is unique to Flowsik, but it is also expected to gain sympathy from listeners through its reality-reflecting lyrics. Flowsik began his career as the leader of the Asian hip-hop group, Asiatix, which signed with Cash Money Records in 2013.

Asiatix eventually disbanded in 2015, but Flowsik refused to give up and moved to South Korea for a fresh new start where he gained recognition through the popular hip-hop competition program, Show Me The Money Season 5. He immediately caught the attention of hip-hop fans with his charismatic husky voice and exhilarating rap style and moved on to participate in the soundtrack for Criminal Minds.

More recently, he has posted an acapella rap music video through the hip-hop content Youtube channel, Mic Swagger, to participate in the “Mic Swagger Beat Maker (BPM)”. The “Mic Swagger BPM” is a hip-hop beat contest in which beatmakers add their own beats to the videos and upload them through SNS. As the 7th participant in the contest, Flowsik has been gaining more attention for his charismatic voice and explosive acapella rap. 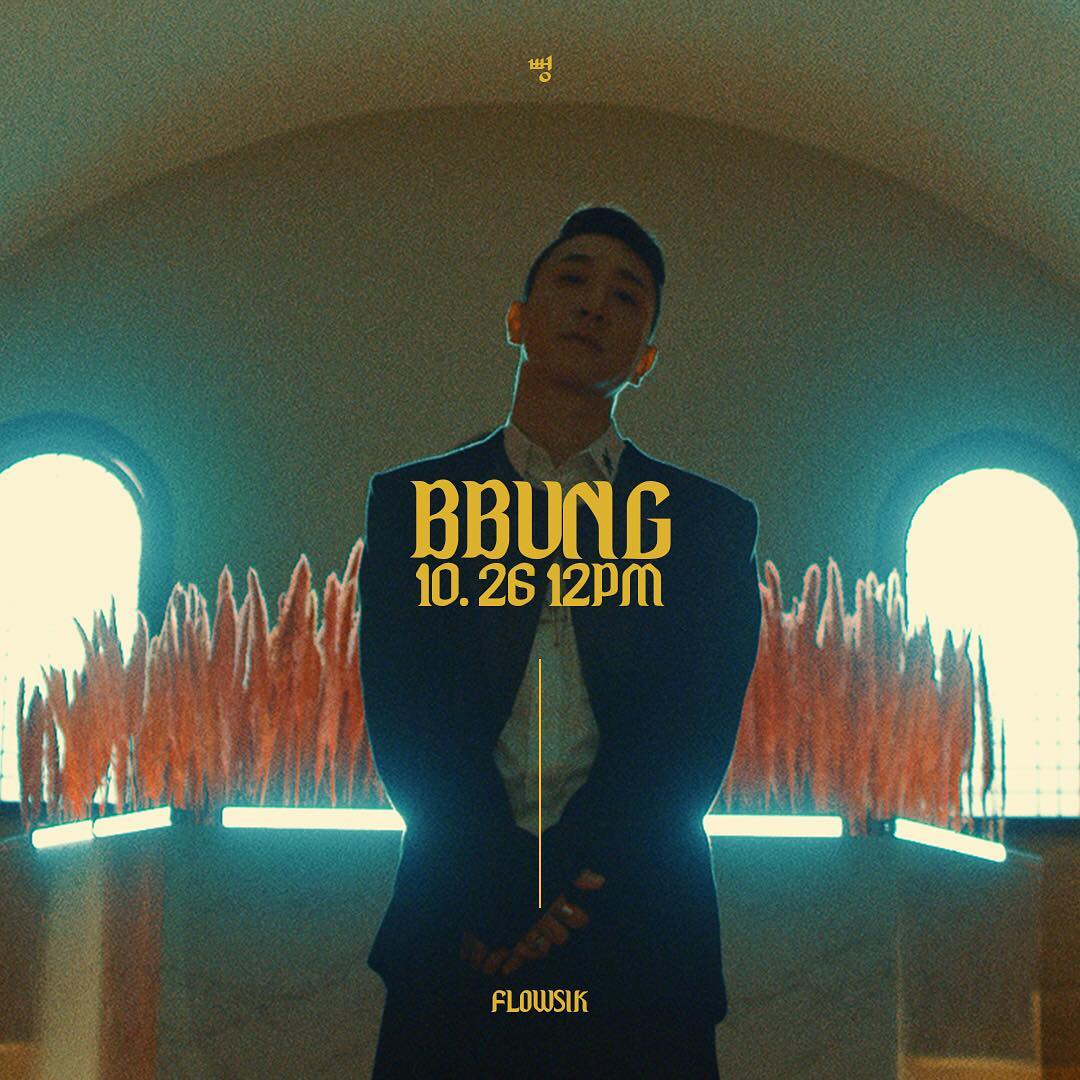