The fraud scandal involving Microdot’s parents has brought light to similar scandals of other celebrities, some of whom include iKON’s B.I, actresses Lee Yu Bi and Lee Da In, and television personality Kim Na Young.

These celebrities have recently been correlated with the term “stolen spoon”, rather than “silver spoon”, due to the fraud scandals their family members were involved in.

Microdot’s parents were recently accused of stealing almost $2 million USD from their acquaintances and the rapper has withdrawn from all of his broadcasts as a result.

Another celebrity who has been involved in a similar scandal is iKON’s B.I. The idol had been known to come from a wealthy family since his days on the hip-hop survival program, Show Me the Money. 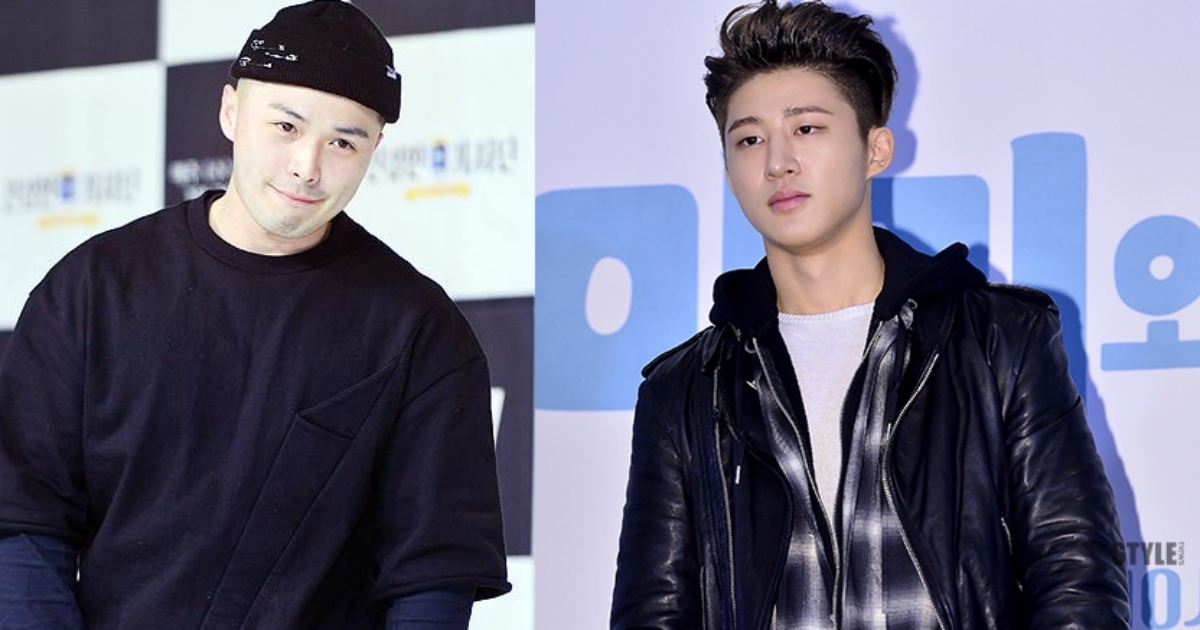