Ryu So Hee is one of Red Velvet’s choreographers, but she looks like she could be an idol herself.

In fact, she’s so beautiful that in a group picture, some people even mistaken her as a member of Red Velvet! 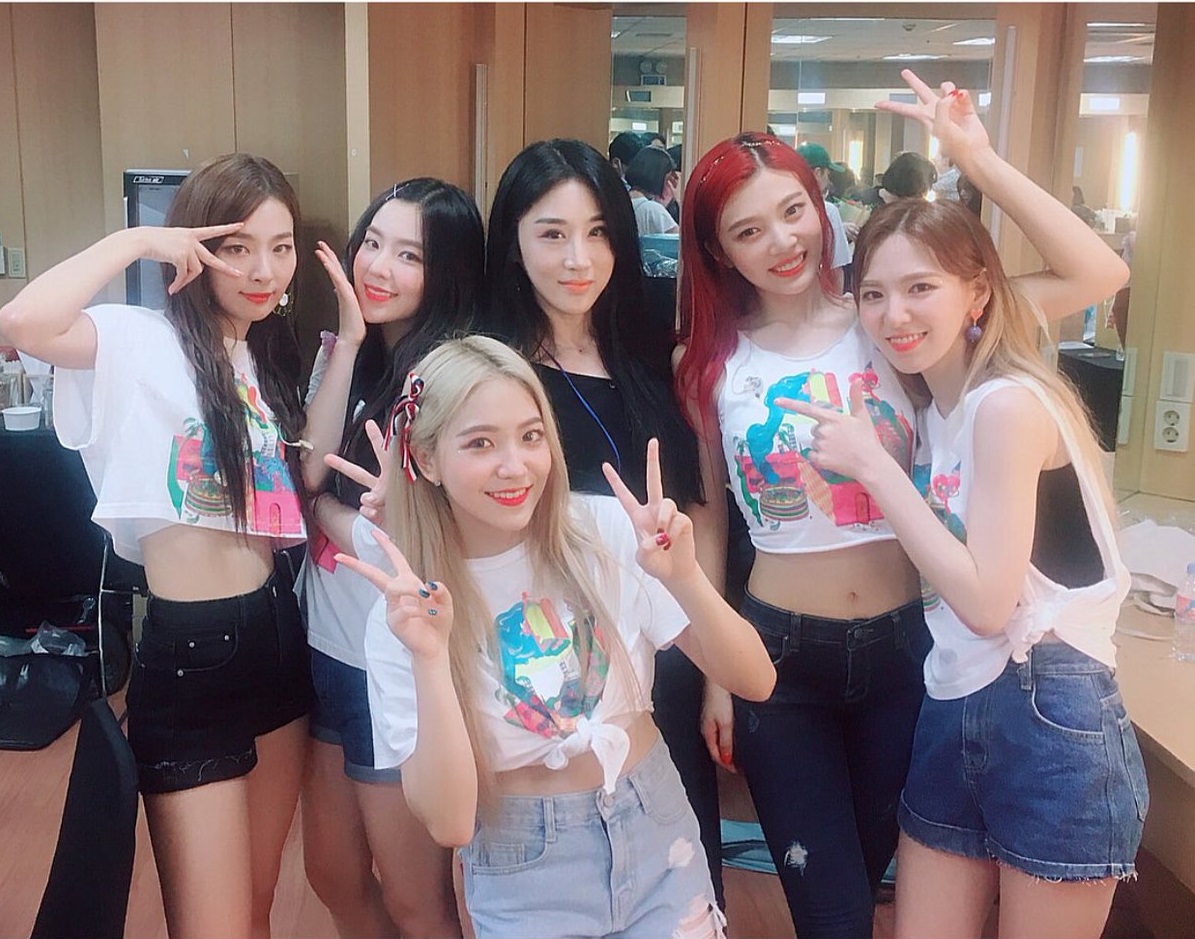 Her looks do not die out even next to the visual queen, Irene. 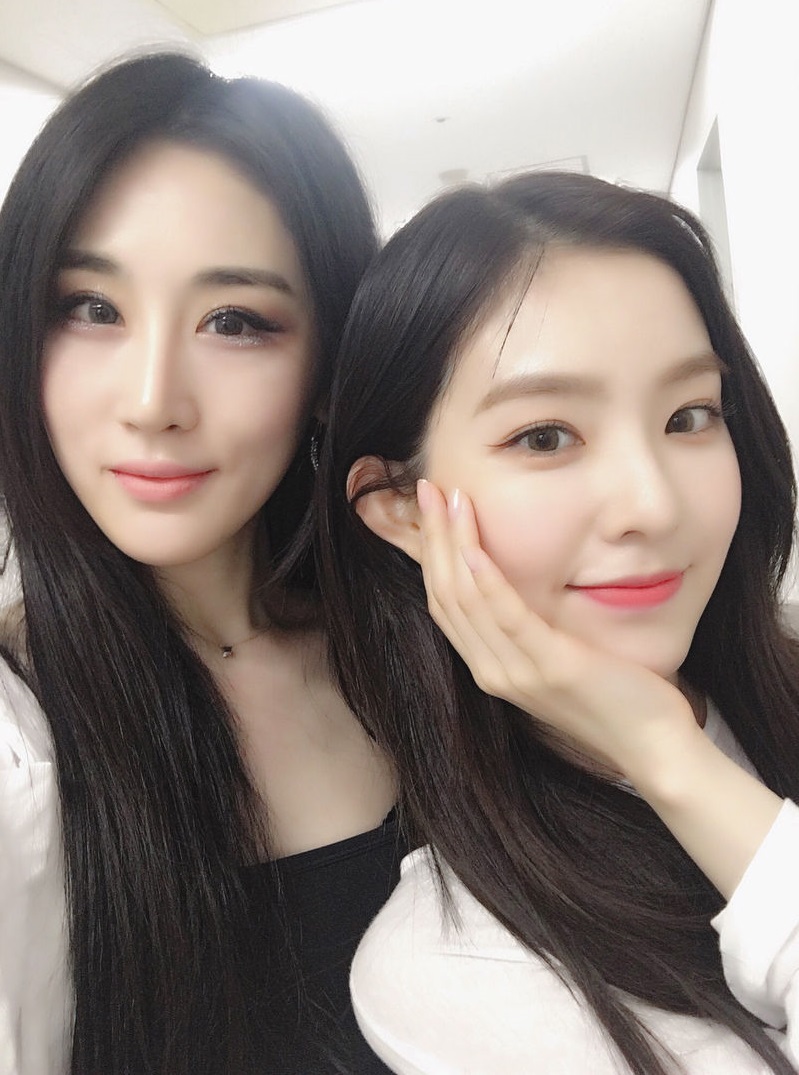 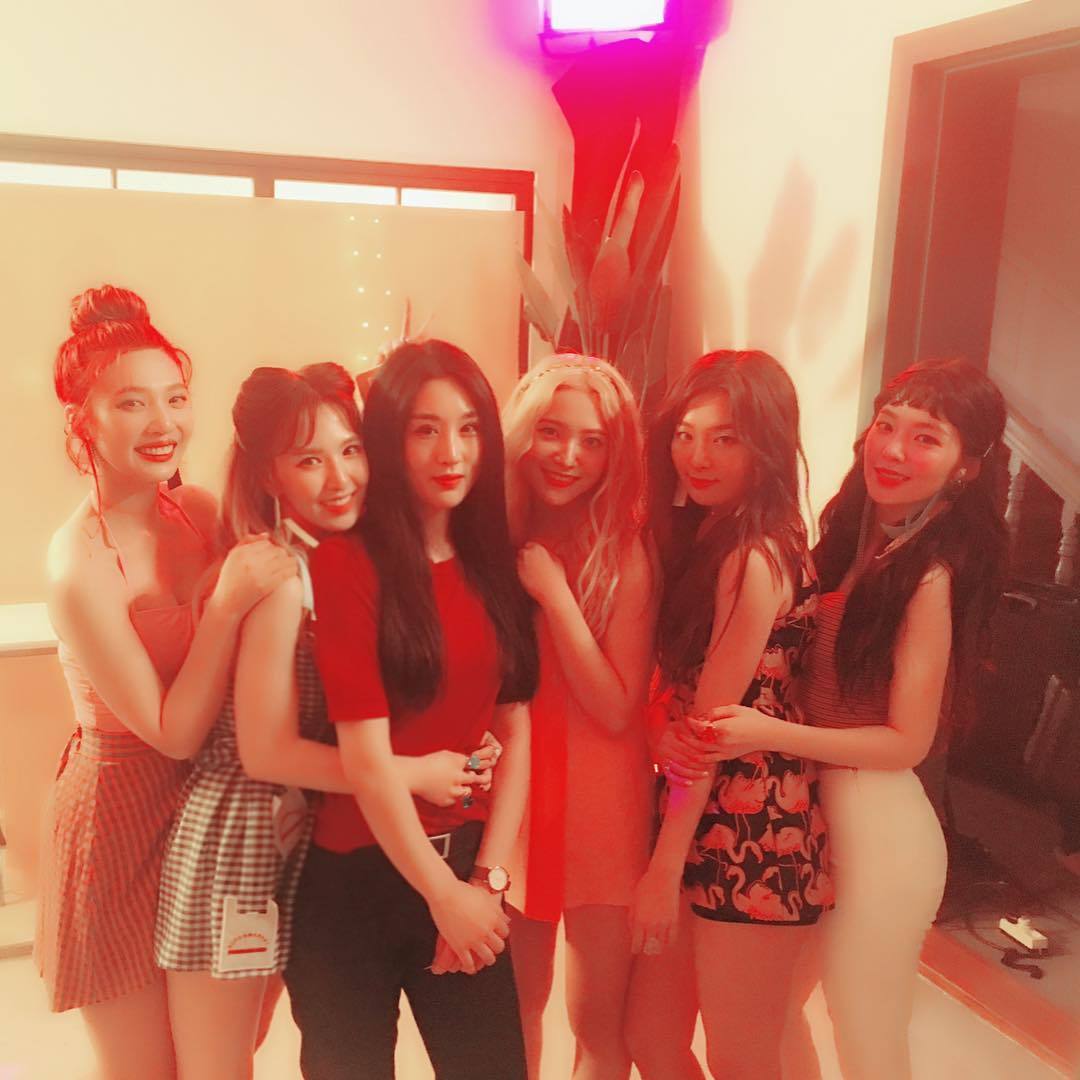