Fashion Designer Robert Marin MoneyMakers Clothing Company, based in San Jose, California is a clothing company offering unique urban fashion shirts in all sizes. We want to make this company a Bay Area / California staple. Give the people a new fresh look in fashion that is made locally.

MoneyMakers Clothing Company started in 2004. We looked for ways to further the company but it was too costly to have someone make it for us. Since 2011 Robert Marin decided to further his skills in fashion.  Robert Marin has been going to the Art Institute of San Francisco To enhance the quality, style, and workmanship. Time is closing in to graduate and Robert is getting ready to move forward to Hollywood, New York, Korea, Japan and China.

Robert would love to work with the Kpop, Cpop and Jpop Entertainers

Coming soon this Spring / Summer 2014 we will be making Denim Jeans and Jackets. Like us on Facebook ( https://www.facebook.com/moneymakersclothing )to see all the upcoming designs or buy our T-shirts at www.moneymakersclothing.net 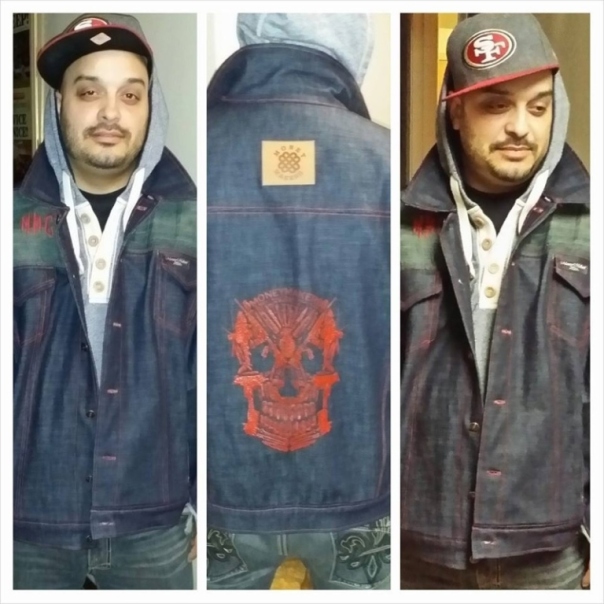