Rocket Girls, a girl group that debuted from the Chinese version of Produce 101, is under fire for their latest teasers and music videos being similar to f(x) and Red Velvet.

Rocket Girls’ latest teaser featured a purple background with orange tints and graphics that were much too similar to f(x)’s teaser image for “4 Walls”.  Multiple aspects of their new release were deemed too familiar.

Not only were their teasers similar to an SM girl group. Netizens pointed out similar scenes from their latest music video that paralleled with scenes from various Red Velvet’s music videos.

A scene from Red Velvet’s music video for ‘One Of These Nights’ featured a backdrop of the sea as Seulgi walked out through a door that floated mid-air among the sea. The same visual theme was featured in Rocket Girls’ ‘Born To Win’ music video (as seen above).

Netizens also pointed out how the stoic faces of the Rocket Girls’ members as they sat in the middle of a tennis court closely resembled Red Velvet’s ‘Russian Roulette’. 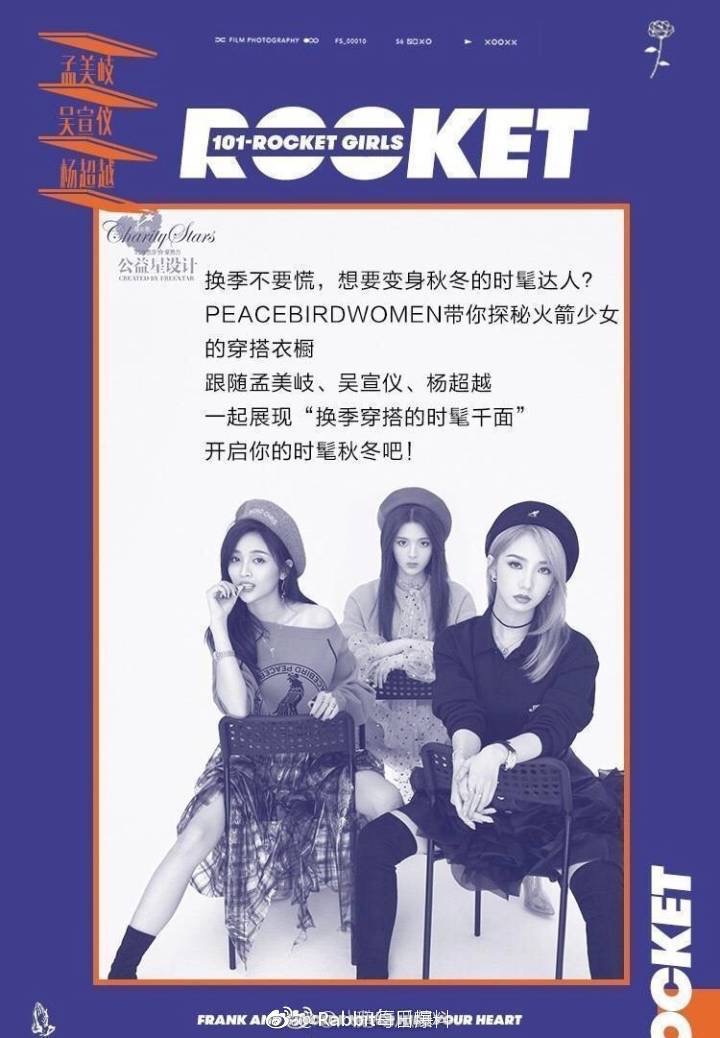 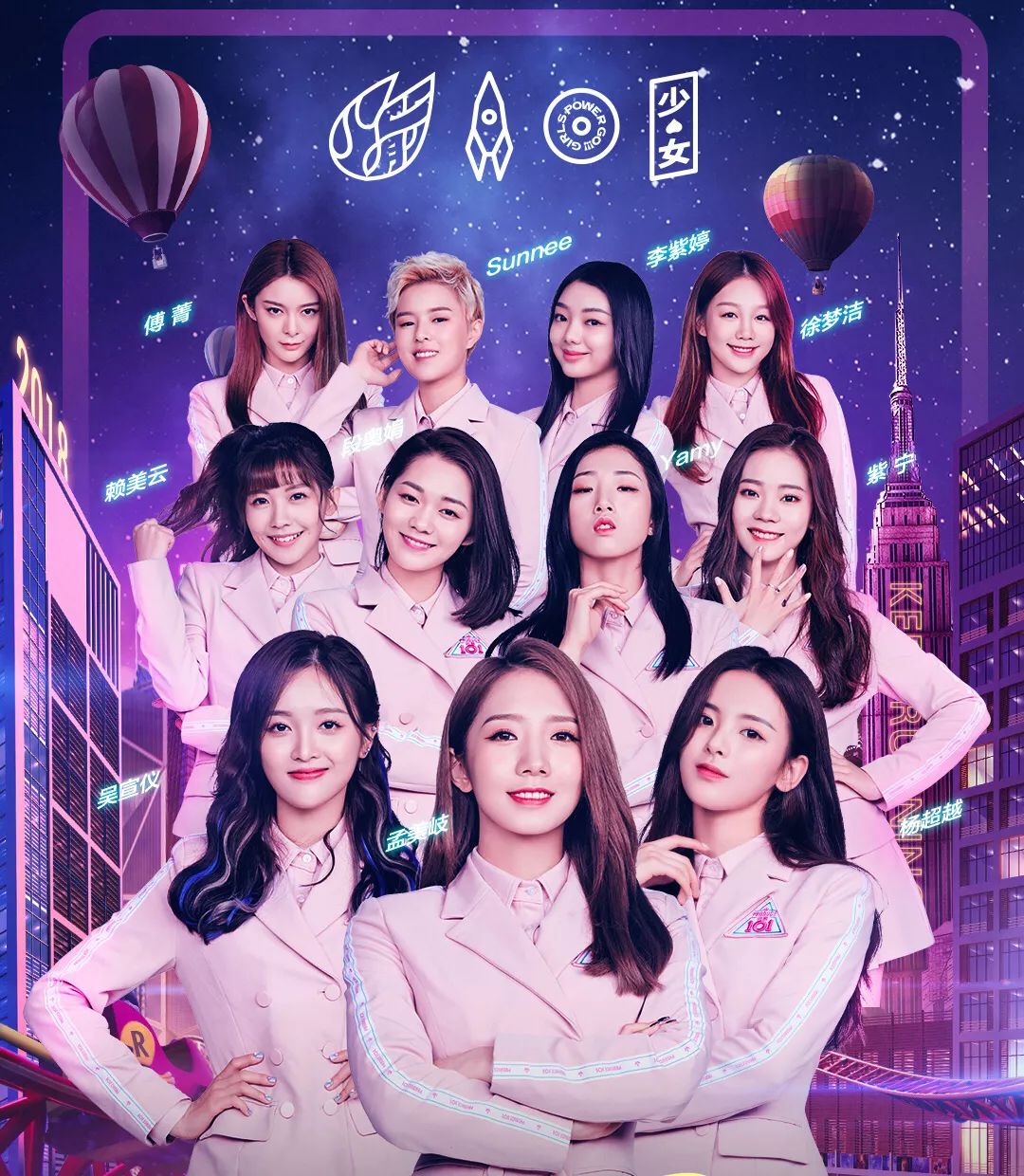 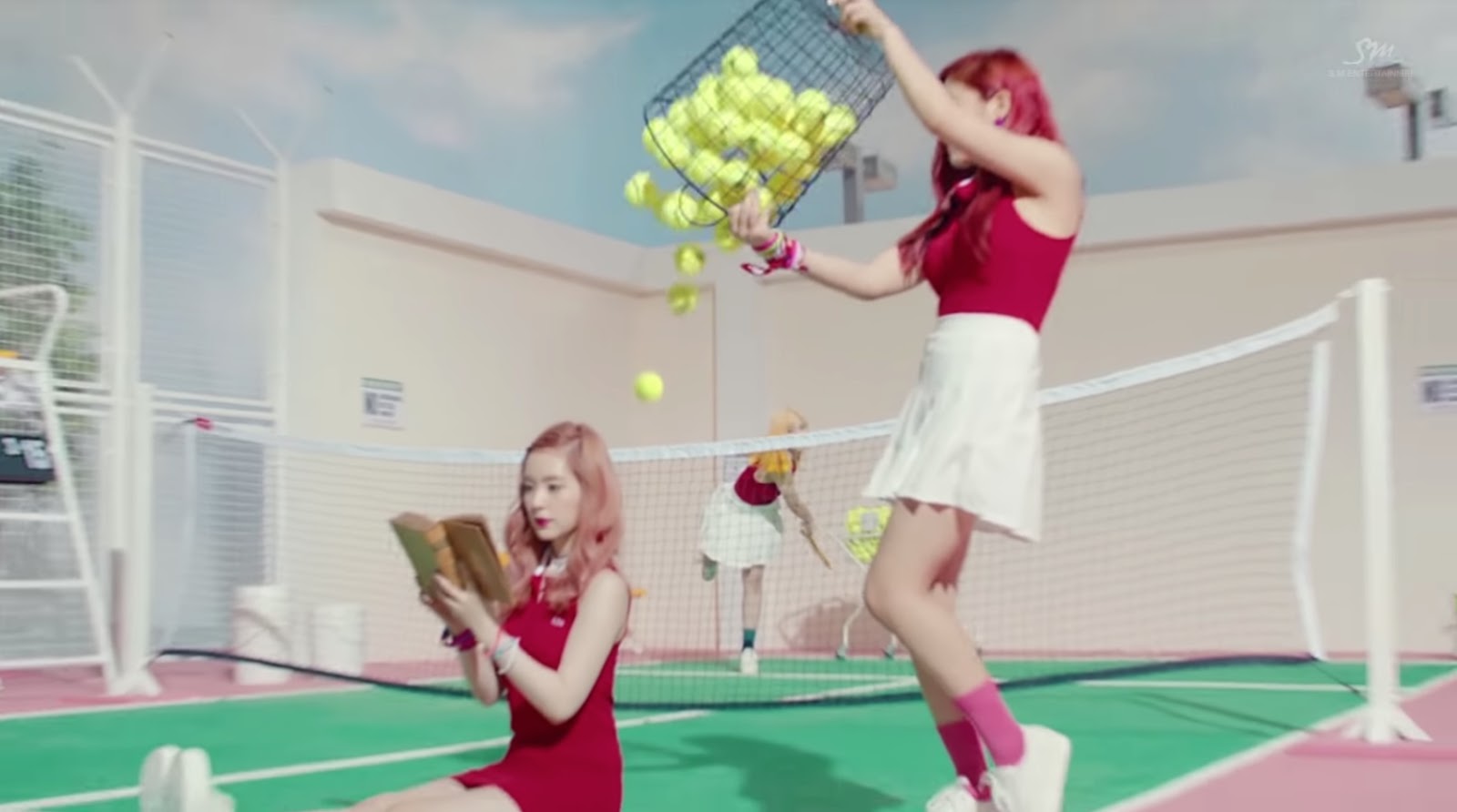